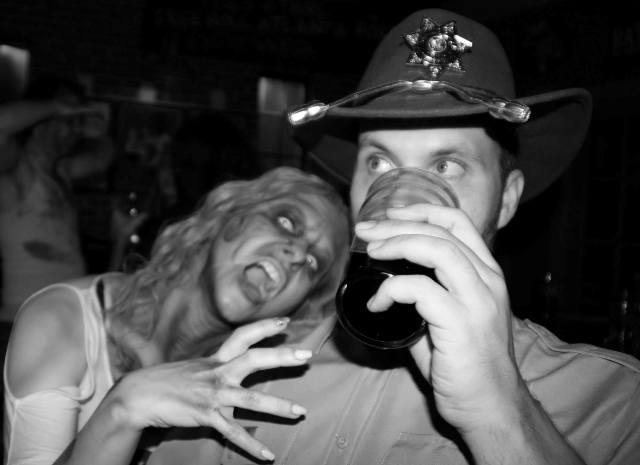 We are a Zombie-fighting team! Zombies In My Blog covers all things horror and Geek Gulture! Once in a while, we’ll review Zombie books, movies, TV shows and video games. From time to time, we’ll post articles covering horror and pop culture, in general. Along the way, Matt, who is the public face of the Webpage, will attend noteworthy events and report on them, here. Be on the lookout for his Rick Grimes cosplay, from The Walking Dead, which makes occasional appearances. Once in a while, we’ll post celebrity interviews and guest-written articles, as well. There’s usually a very good chance finding him near a bar enjoying some craft beer!

Ralph is the Senior Correspondent at Zombies In My Blog who has an almost 30-year love affair with comic books, yet it doesn’t decrease his love for Hollywood’s latest deluge of superhero films. He grew up in the cathode tube light of video game arcades of the ’80s, the decade’s cartoons and music is etched into his DNA. For fun, he watches YouTube collections of ’80s commercials or Bob Barker-hosted Price is Right episodes. And he still plays first edition Dungeons and Dragons every other week. He even named his children after characters in Neil Gaiman books. The geek is strong with this one! 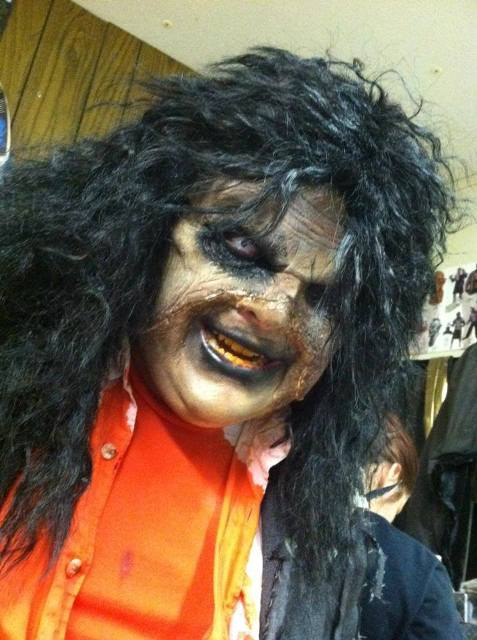 Jason Kittrell is the owner of Kittrell Entertainment Group (KEG). His company owns several sub-divisions, including SFXSI Design, 3D Printing Egg, and Nashville Screams. Jason is also the technical manager and consultant for Death Yard Haunted Attraction. He has worked in the haunt industry for 10 years, and has consulted for haunts such as Monster Mountain and Nashville Nightmare. Follow KEG on Twitter.