Cosplayer of the Month: Manda Bear 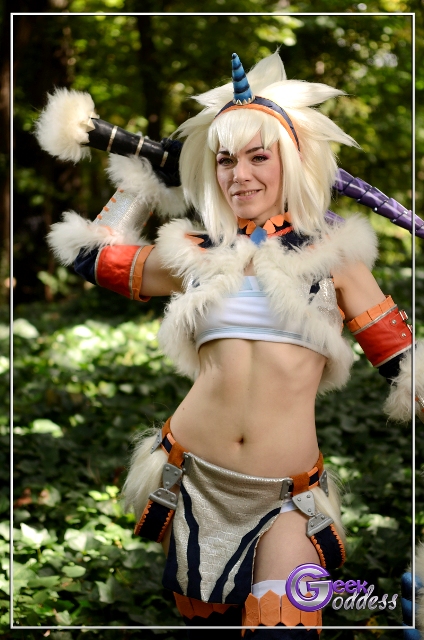 Per Matt
Manda Bear does it all. She’s a self-taught seamstress and fabricator who makes her own costumes, she’s won some cosplay awards, she’s judged some costume contests and she attends conventions when she gets a chance. She’s also our Cosplayer of the Month.

Last year, at Yama-Con: Round Two, I managed to get an interview with Bear to discuss her cosplay costumes, as well as working in the prop-building and costume-replica industry.

This interview was accidentally lost until I recently recovered it. Please watch the video interview for our Cosplayer of the Month, Manda Bear. 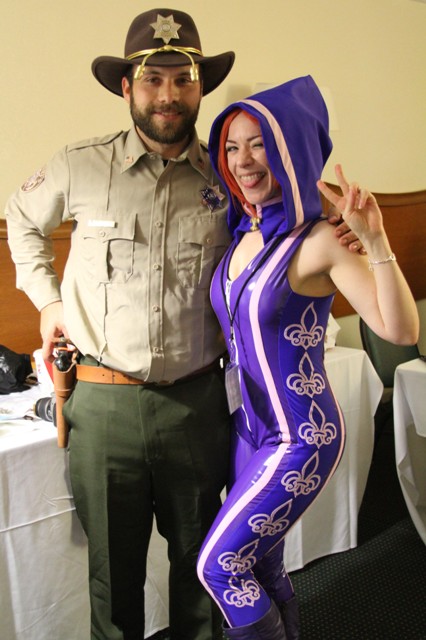