Cosplayer of the Month: Brit Bliss 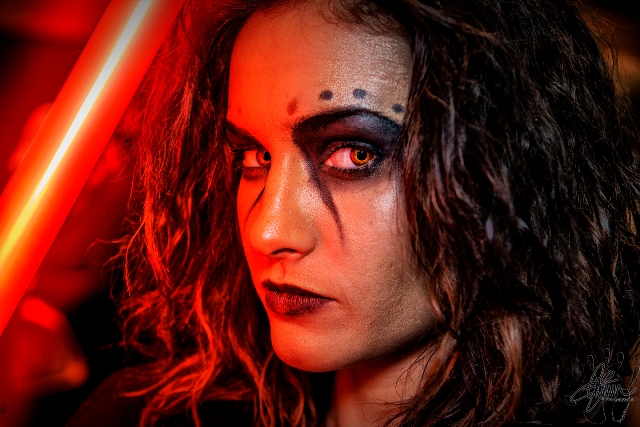 Per Matt
Strong in the ways of the Dark Side, Brit Bliss is our Cosplayer of the Month.

Brit Bliss is a member of Ashen Phoenix, the nationally touring cosplay team that attends many events throughout the country and promotes their cosplay models. At the 2015 Lexington Comic & Toy Convention, we spoke with Ms. Bliss about her modeling work, her cosplay creations and her upcoming event appearances in our interview.

Be on the lookout for Brit Bliss and team Ashen Phoenix, appearing at an event near you!