The Raven. Photo by Heather Thome

First thing’s first: This isn’t just an interview with Chris Stuart, who is the choreographer for The Raven that recently played at the Tennessee Performing Arts Center, but he also happens to be a dear friend of mine, so this interview will actually be a blast to have the chance to do.

I know what it is you do for the Nashville Ballet, but for those reading, could you explain your role in the workings of the ballet community in general? 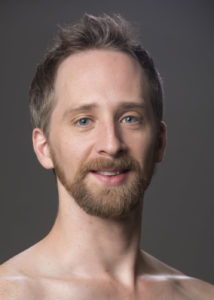 This has to be a challenging job. How do you portray a story on a stage without words?

I had the honor of seeing The Raven and it was so amazing, to see something we all have at some point, in our lives read, if not memorized. What made you decide to take on something so classic and challenging? 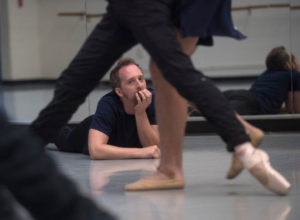 What research is involved in making sure certain cues are right?

If you had the choice to put on stage another horror classic in ballet form, what would you go for?

Being a horror site, I’m gonna have to ask a question to really get in your mind. What is your favorite horror movie and why? 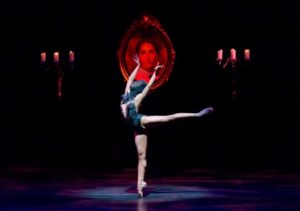 Well, Chris as always, brother, I appreciate your time and I look forward to what appears to be an already booming career path for you, and seeing what else you have coming up for us.