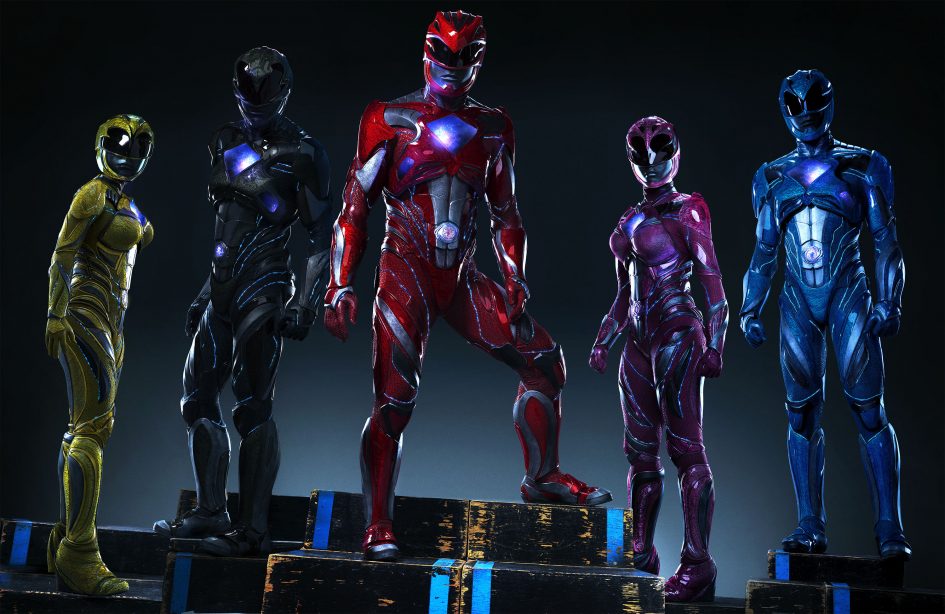 Much has been said recently about the fact that the Yellow Ranger, Trini, would be cinema’s first LGBT superhero. Trini’s sexual orientation barely registers in the film proper, mostly stemming from the fact that she is the most underwritten character in the film. But it also barely registers because none of the other Rangers see this as a big deal and they accept her for who she is.

Unfortunately, the hoopla surrounding this character has overshadowed the fact that the Blue Ranger, Billy, is on the autistic spectrum. Billy’s autism actually plays a part in the plot, and he is never treated as less than an equal by the other Rangers. In fact, Billy is the film’s anchor, moored by a fantastic performance from RJ Cyler. In a better movie, this could a be a star-making turn. Cyler is the film’s heart, and the heart of the Rangers.

Saban’s Power Rangers features and honest-to-goodness diversified hero team, coming from multiple races, sexualities and socio-economic levels. There’s genuinely more that an average audience can relate to with this superhero team than The Avengers and the Justice League combined. It is just a shame that a better film couldn’t have been built around these five.

Having a heart, however, is about the extent of praise that I can give to the film. The rest of the Ranger performances range from “not particularly good” to “inconsistent.” Ostensible lead Dacre Montgomery (as Jason, the Red Ranger) is consistently overshadowed by Cyler. The heart continues to shine through, though. The small character moments tend to land with a startling amount of sincerity. There’s a shockingly touching moment when the team is revealing their deepest secrets to each other that I actually found myself moved by. But, when the movie actually becomes about the Power Rangers, it tends to grind to halt with self-importance and unearned attempts at gravitas.

Bryan Cranston, an inspired casting choice for Zordon, gives a rather uninspired performance. On the flip side, Elizabeth Banks seems to be having the time of her life as the villainous Rita Repulsa. If the scenery was an all-you-can-eat buffet, then Banks returned for seconds and thirds, chewing away like one of the many glutton monsters from the original series. 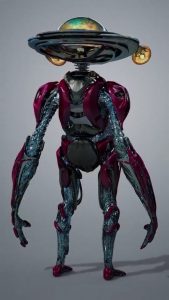 Creature designs seem to suffer from the same overactive imagination that created the overly busy Transformers films by Michael Bay. Classic villains, the Puddys, are now barely recognizable as humanoids with extra limbs attached to featureless masses. Alpha-5 is a gangly-limbed grotesque that could have leaped out of an H.R. Giger design. The Zords are barely recognizable as dinosaurs / prehistoric creatures, and just look like a convoluted mass of moving parts. Only one of them is even named-checked as the creature it is supposed to be.

But no one was going into Saban’s Power Rangers expecting deep philosophical questions or meditations on the human condition. Character development is secondary to crazy monsters and kung-fu and kaiju-style battles. Bombastic action sequences can save even the biggest of messes, if done correctly (I’m a staunch defender of the first Transformers film for this very reason). So, how does Saban’s Power Rangers measure up in that department?

It’s a miserable failure. The most interested action in the film is a car chase within the first five minutes of the movie. The Rangers don’t suit up until the final 15 to 20 minutes of a 126-minute movie.

They fight the ugly Puddys for about two minutes, without a hint of well put-together choreography. The Zords then run at Goldar (who is literally made of dripping Velveeta cheese… I mean melted gold) for three to four minutes. Then they stand in a line firing guns for another three or so minutes, before improbably turning into the Megazord (an ability that is never actually mentioned or explained in the movie). “Maybe things are about to get good!” you think to yourself. Spoilers. They don’t. Megazord action consists of two thrown punches, one kick and a suplex. That is it.

I think director Dean Israelite had no desire to make a Power Rangers film. I think he wanted to make The Breakfast Club. And the funny part is, he kind of did. And those are the best parts of the film, but inconsistent performances weigh them down. As for being an action film, I can barely bring myself to call it one.