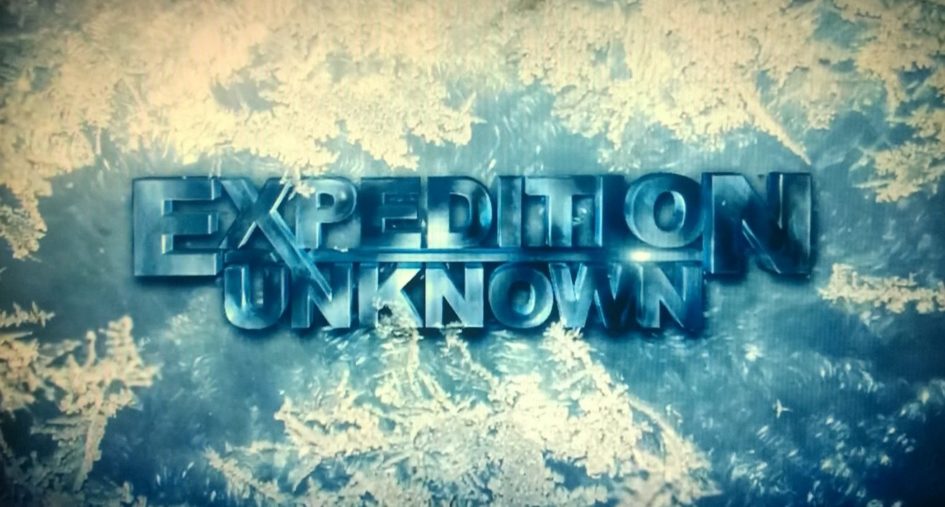 No stranger to the unusual, Josh Gates has made a living exploring myths and tall tales. While many of his paranormal adventures were recorded on Destination Truth, Unknown seems to showcase more down-to-Earth mysteries, if you will.

Season 4 begins for the series and it seemingly becomes in study Vikings. What happened to the early civilization? Where did they go? And did they eventually discover America? The first two episodes (“Viking Secrets” and “Vikings in America”) feature engrossing storylines, with the latter featuring guest explorers Bill and Jim Vieira (truth-finders on Search for the Lost Giants and Roanoke: Search for the Lost Colony), as they attempt to finally prove that Vikings actually landed in Boston, as told by a local well-known myth that lacks any solid evidence.

Old-school rituals, ceremonies and archaeology are explored in “Origins of Stonehenge.” This episode felt much more relevant since I’d previously visited the site, many moons ago. Very briefly the team tries to cash in on the $1 million dollar reward for catching proof of The Loch Ness Monster. Sadly, Nessie is safe from having to sign any appearance releases.

The next two episodes return to the if-it-ain’t-broke-don’t-fix-it theory of this TV show: When in doubt, look for buried treasure. While other television series have attempted to solely focus on finding lost loot (The Curse of Oak Island, Treasure Quest: Snake Island, Legend of the Superstition Mountains) with mixed results of success, no tall tale is too small for Josh Gates. And that often means he’s really interested in actually finding a mythical bounty.

The Wild West always intrigued me, which could be one reason I’m a big fan of Westerns. “Butch Cassidy’s Lost Loot” showcases the Outlaw Trail that Butch Cassidy, the Sundance Kid and the Wild Bunch most likely used. If the money’s still out there, this is where it’ll be stashed. Once the treasure trail ran cold, the episode attempted to unsuccessfully locate the body of the legendary bank robber.

“The Secret” may actually be the best episode of this series, so far. It showcases the mysterious book published by Byron Preiss in the early ’80s and the treasure boxes he hid within the United States. Throughout the years, one box was found by three teenagers in Chicago (they’re real-life Goonies!), but the writer unexpectedly died before the other 10 ceramic boxes were discovered. Another box was since found in Cleveland, but the rest remain hidden to this day. Why can’t anyone crack these cryptic clues? It’s got endless interpretations and that’s what makes this one incredible — because it’s proven to be real. And something was really found.

Way back during Season 1 of the series, we wrote: “Hopefully this isn’t a continuous trend and there will be more than just gold-seeking adventures.”

So far, in Season 4, only five episodes have aired, but there’s been exactly two episodes concerning Vikings, two episodes covering buried treasure, along with a Celtic origin story. Seems like we’ve got running theme. Hopefully there will be a thrilling variety of topics for the remaining future episodes.

Historians, metal detectors, treasure hunters, scuba divers, drivers and park rangers are only a few professionals whose services have been employed for the purposes of this show and we can’t wait to see what other locations (and the services they require) that are explored next.