The Predator Franchise Should Rest In Peace 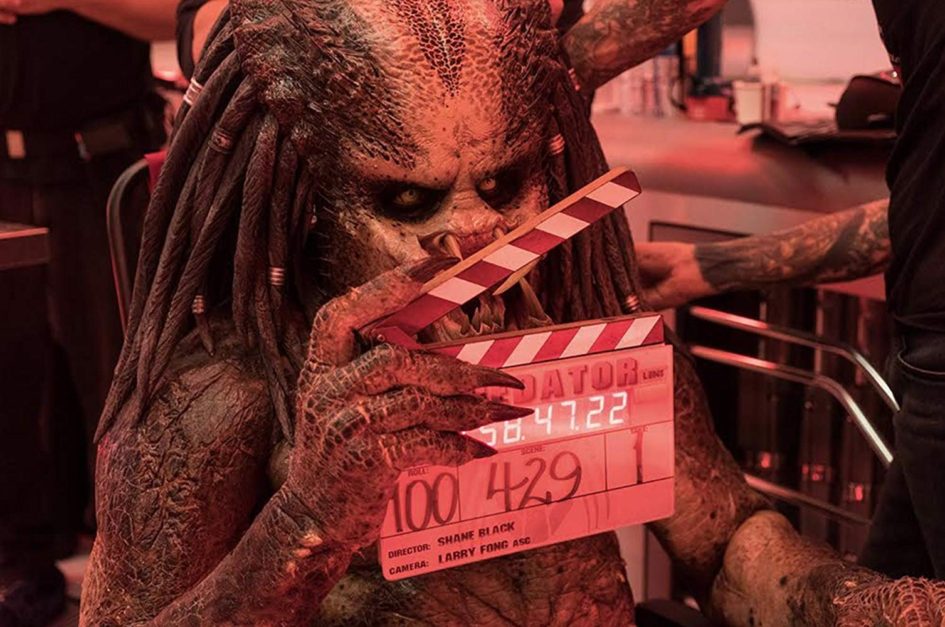 It’s been a long time since Schwarzenegger hollered, “Get to da choppa!” And sadly, out of the six movies the species has starred in, the first movie of the Predator Universe is still the best.

Since then, the big game-hunting aliens (aka Yautja) have tortured the Los Angeles public transportation grid, fought xenomorphs not once but twice, hunted humans on a big game ranch planet and now have returned to Earth 31 years after the original movie was released, this time partially invited to the planet by a child. I watched The Predator recently and tried to figure out what went wrong with the latest film, and pondered the franchise’s fate. I came to one resolution: For the foreseeable future, at least temporarily (and possibly beyond), there should not be any more movies, allowing the franchise to rest in peace.

The Predator, released last September, wasn’t a total disaster. Evolution, climate change and hybridization are all discussed (some not so successfully) in terms of broadening the loose mythology that ties each of the films together. A young, possibly genius boy is written into the film and there’s a ton of f-bombs dropped throughout. At first, I wondered why a kid was worked into the hard R-rated movie (and really the first in the franchise as a main character), and thought the character could have and should have been older. And whenever Olivia Munn appeared onscreen, all I could wonder about was her deleted scene, instead of focusing on the developing storyline.

After all filming of the movie was complete, it was revealed that Munn appeared in a scene with a sex offender (who just happened to be the director’s friend). It was deleted before the movie was released and it actually got more publicity than the overall movie. In fact, the film’s terrible marketing campaign should have been a pre-release indicator, along with no media screening in our local area. Together, these, along with not-so-great word of mouth and featuring C-list actors in a B-movie created very little box office to write home about.

It didn’t help that the overall storyline was a yawner. And the third act featured a ridiculous genetically modified Super Predator (along with super-sized Predator Pets) that all just felt out of place. I blame each of the sequels featuring different continuities, as Fox doesn’t have a storyline overseer to keep each movie of the franchise from veering into outrageous territory. Never explicitly stated onscreen: The Predator was a direct sequel to Predator 2 and a prequel to Predators, totally ignoring the AvP movies. Being a selective sequel is important information, however, franchise fans like myself who prefer to ignore all press materials before seeing a movie (especially seeing trailers) should somehow be able to get this information before venturing into spoiler territory (not that the actual information makes this film any more watchable, just saying).

To tell the truth, I’m not a big fan of Shane Black’s past directing efforts (he’s a much better writer), so I wasn’t in a huge rush to see this one. Iron Man 3 was a disaster (although light years better than Part 2). I hear Kiss Kiss Bang Bang is really good, so I’ll try to catch it on TV at some point. Maybe he’s gotten involved with franchises that can’t possibly untangle their own development turmoil. Maybe his upcoming movie, Doc Savage, will actually be good, since there’s little pre-existing pressure to bring the character to the big screen. Or maybe not.

Is it possible to resuscitate this franchise? I’d say no… for now. With Disney now in charge of the franchise, maybe a TV series or even series of movies can be created for the upcoming new streaming service that explores these space alien hunters on their home planet could be very interesting as a prequel spin-off series, however I feel it would lessen previous big-screen outings, much like Prometheus did for the Alien franchise. Connected movies distributed via Disney’s upcoming streaming service with limited budgets would most likely be the best bet for the franchise, instead of releasing any more big-screen bombs in movie theaters. But for now, please let the franchise just rest in peace.