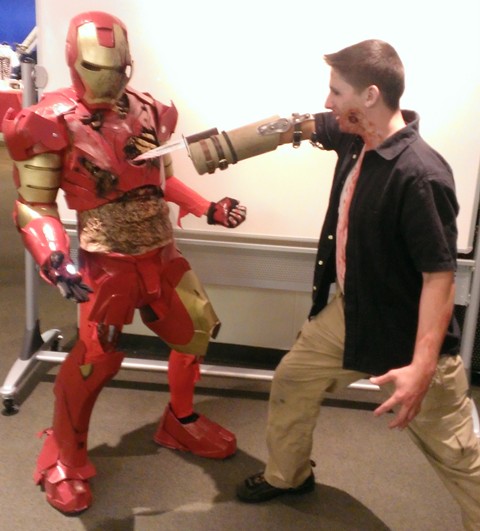 Per Matt:
The Zombie hordes blinded me with science!

Combining the undead with a sneaky amount of education, Nashville’s Adventure Science Center hosted its quarterly Way Late Play Date this past week with great results. This adults-only party atmosphere took on the Halloween theme with Blood Thirsty Thursday.

Youth Engagement Coordinator John Hawkins previewed this event in our interview and I was totally on board to attend!

Black 13 Tattoo was an official sponsor of the event, which felt entirely at home, especially since it created Nashville’s Zombie Prom, Promocalypse. 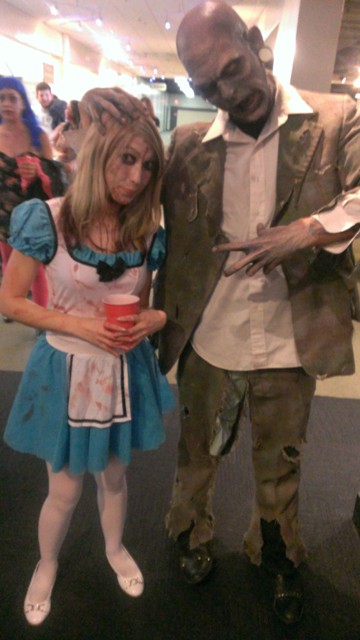 Attendees were encouraged to arrive in full costume and many obliged. Haunted attraction Nashville Nightmare was a sponsor and brought quite a few ghouls to the party. Special Effects Coordinator Rick Prince was present, giving quick makeup demonstrations to those in attendance, as well as application for anybody in need. 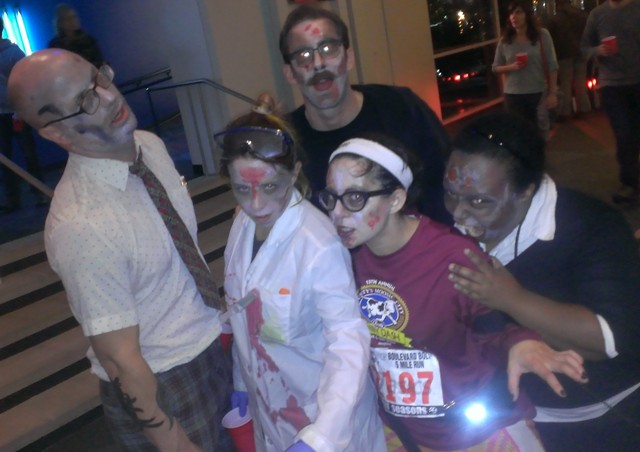 Staff members of the Geek Media Expo were also on hand to promote the upcoming Nashville convention, taking place next week.

And Fat Bottom Brewery was the official event’s local microbrewery, which provided plenty of Black Betty IPA and Ruby Red on tap for all the adults in attendance to let loose and have fun. 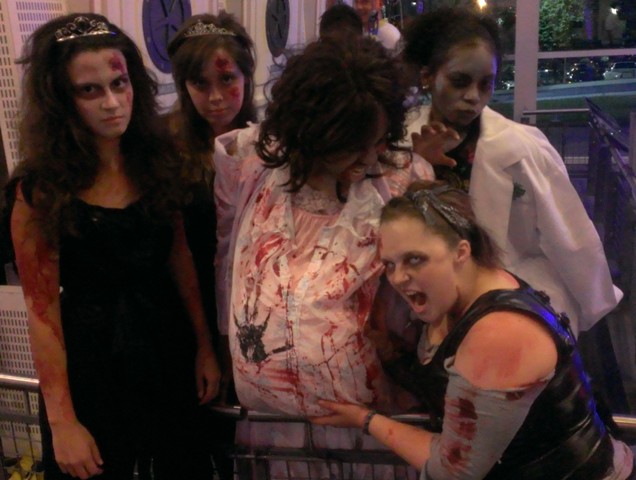 Midway through the evening, there was a costume contest and it was judged by Special Effects Wizard Rick Prince and members of the Geek Media Expo staff, who know a thing or two about judging costume contests. (In fact, taking place next week, GMX will be offering a $1,000 prize to the winner of its costume contest.) 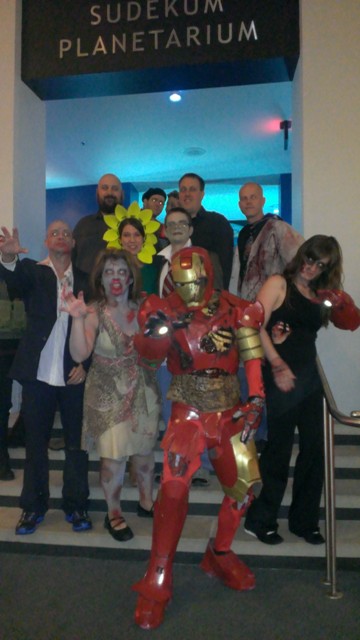 Filmmakers were also on the premises, getting interviews for the documentary, Zombie Love. 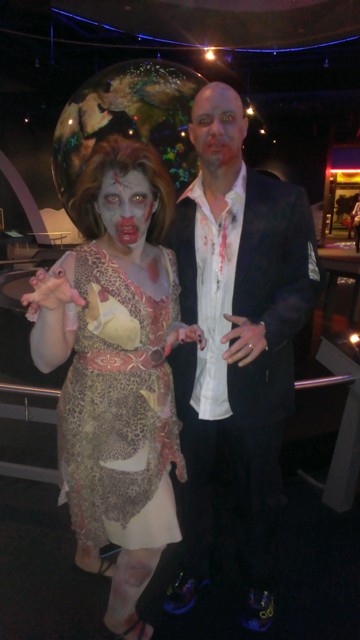 My vote for most original costume definitely goes out to those Plants Vs. Zombies fans! “There’s a Zombie on your lawn…” got stuck in my head for the rest of the evening! 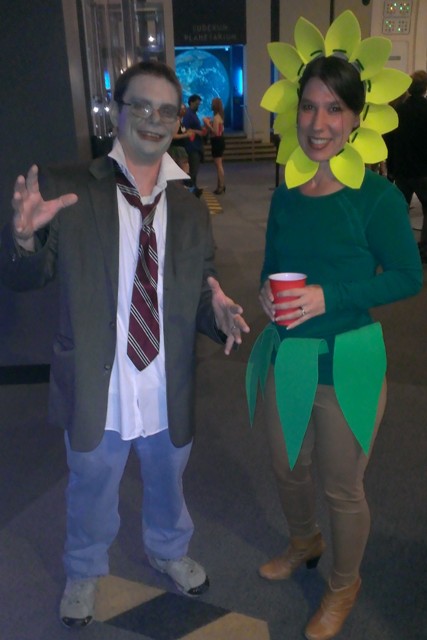 The highlight of the night was attending the Laser Dark Planetarium Show, which featured some amazing ’90s alternative bands. Combining Zombies, beer and grunge music? It was a blast!

Throughout the night, I kept running into friends and associates who all loved Zombies! It was like a mini reunion, which was brilliant! 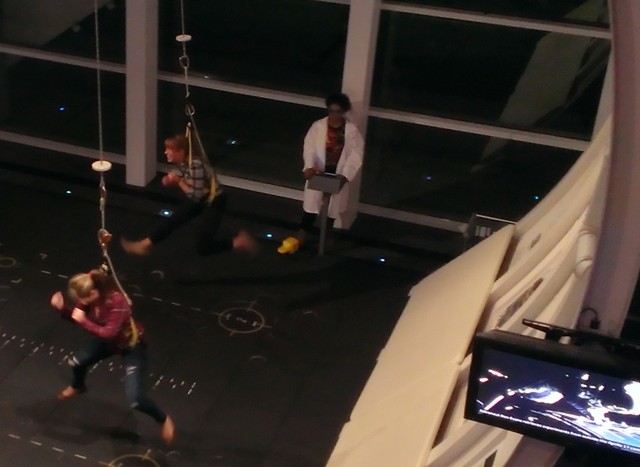 Growing up as a local to Nashville, the last time I visited this location was in grade school… and it was titled The Cumberland Science Museum! Oh, how times have changed!

Overall, it was an amazing adult-themed party that made science really fun! Can’t wait for the next Way Late Play Date! 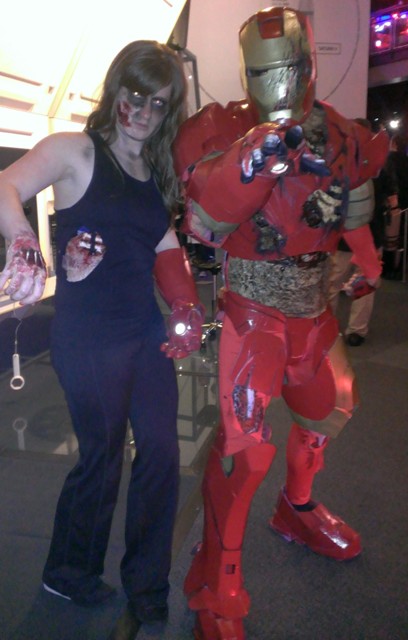