Wonder Woman and the Culture of the Female Superhero 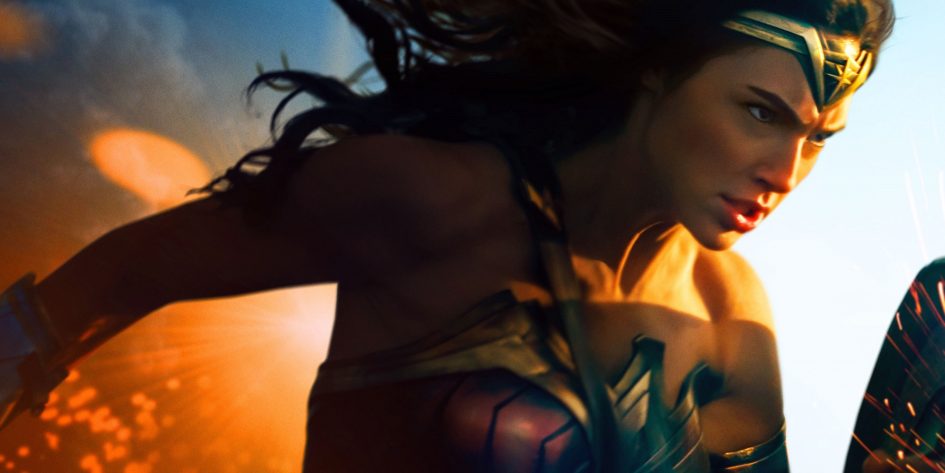 When you think of the typical comic book reader, you probably imagine young white males. Many of comic books’ greatest creative minds have demographically been white men, as well. Stan Lee, Jack Kirby, Frank Miller and Alan Moore are all legends of the craft and when you explore further into the medium, they characterize the uniformity that comes with those who work in the industry. So, it shouldn’t be much of a surprise that heroes appearing in Marvel and DC comics are predominantly similar.

An article posted by fivethirtyeight.com a few years ago did the math on the representation of gender in the two major comic book publishers, which showed low numbers for females. During the Golden Age of comics, around the late ’30s to the early ’40s, females made up a little over 20 percent of the characters in DC Comics and about only 15 percent in Marvel. The percentage dipped even more from there into the ’40s, before steadily inclining to about 30 percent representation in DC and 25 percent in Marvel, currently. These numbers match the demographics for fans, according to a Facebook study of Americans who self-identify as comic book readers and cites that 25 percent of fans are women.

Women are beginning to see some representation in televised programs based on DC and Marvel publications. Netflix’s Jessica Jones and The CW’s Supergirl are a testament to that. And though many comic films have portrayed a number of heroines on their reels, they have mostly stood alongside their male partners. The only exception that comes to mind is Halle Berry’s Catwoman movie, which only lived up to a 9 percent rating on Rotten Tomatoes and a 3.3 out of 10 on IMDb. With these insights, it shouldn’t be surprising that the era of blockbuster silver screen superheroes is finally getting a standalone female lead in DC’s Wonder Woman.

Starring Israeli-born actress Gal Gadot, Wonder Woman continues on DC’s plan to offer heroes not named Batman or Superman. This is a little coincidental considering the character debuted in 2016’s Batman v Superman. Producers may have introduced Wonder Woman outside of her own movie to garner excitement for her by putting her face out there. After all, Marvel films give Easter eggs to their fans who are familiar with other installments within the larger universe. It makes sense that a character whose plot intertwines with other heroes will give audiences incentive to continue with their story. But this goes back to the larger point that females are dependent on the men within their universe to make them a bankable product.

The reality of the dependence to men that females are beholden to isn’t a concept that has gone unnoticed in cinema. The Bechdel Test best represents this. In order to pass it, a movie must contain at least one scene in which two females engage in a conversation that isn’t about a man. In an industry that overwhelmingly caters to men, it is a bit shocking how many movies don’t pass. Some venues are embracing their girl power when it comes to the release, though.

Austin’s Alamo Drafthouse announced a women-only screening of Wonder Woman that sold out so quickly that they decided to add another. This, of course, did not go without some criticism from the spurned masses on the Internet crying discrimination. The theater’s night dedicated to female fans and with an all-female staff defended reproaches via their Facebook page stating, “This has zip to do with equality. This is a celebration of a character that’s meant a great deal to many women since 1940.” When you really think about it, the character has been the defining figure for women in comics for a very long time.

The inclusion of a female hero within the world of comics came at a time when women, themselves, assumed an important role in America. Rosie the Riveter was the symbol for a new female working class, which held their own as their husbands and brothers took on threats overseas during World War II. Wonder Woman continues to be such a symbol for feminism and empowerment to women, who may face adversity in an industry, a society and a world that has always told them men come first. Like Princess Diana herself, they fight for the justice that both men and women deserve.