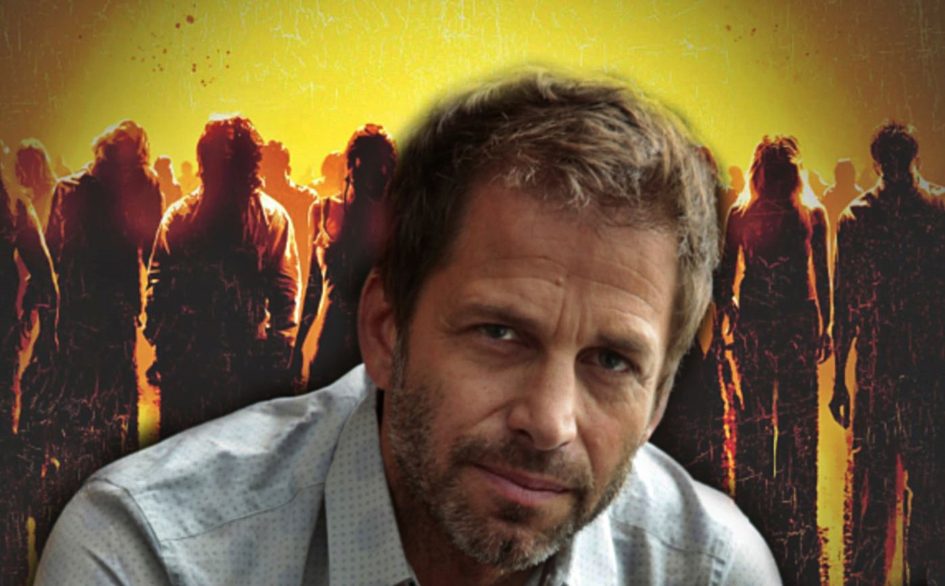 From superheroes to the Zombie Apocalypse, Zack Snyder has decided to build a new type of extended universe, as the next movie he will be directing and producing will feature Zombies.

Once housed at Warner Bros., Army of the Dead will be Snyder’s next big-screen project, which is now a Netflix exclusive. Taking a break from comic book properties, Army will bring the director back to his roots, as his very first feature-film directing gig was the Dawn of the Dead remake, which was released in 2004.

According to The Hollywood Reporter announcement, “Snyder also came up with the story for Army, which has a script by Joby Harold. The adventure is set amid a Zombie outbreak in Las Vegas, during which a man assembles a group of mercenaries to take the ultimate gamble, venturing into the quarantined zone to pull off the greatest heist ever attempted.”

“There are no handcuffs on me at all with this one,” Snyder told The Hollywood Reporter. “I thought this was a good palate cleanser to really dig in with both hands and make something fun and epic and crazy and bonkers in the best possible way.”

Principal photography is set to begin later this year.

Snyder is known for his work in bringing 300, The Watchmen, Sucker Punch, Man of Steel, Batman v Superman: Dawn of Justice and Justice League to the big screen. While some of those were great genre movies and others were more middling to this geek, taking a break from the comic book/superhero genre should be good for the filmmaker, as he builds a new type of cinematic universe.

While I haven’t seen many online reactions to this news, I’m really looking forward to seeing what he brings back to the undead genre. Hopefully it’ll be a straight-up survival horror storyline. He seems to do better with those than when trying to take his films into different directions (such as he did with the DC Comics characters).

Let’s just be honest, here. Pulling and dragging the DCEU into a dark direction was a bad idea. Period. Superman is not as relatable anymore as a character than when he and his alter ego were introduced, back in 1938. Snyder did a better job with Batman’s portrayal, but by trying to cram an entire Extended Universe into one movie before featuring the characters in their own solo movies was just a terrible idea. Seeing Wonder Woman and Aquaman receive lighter-toned storylines which brought on big box-office bucks was a pleasant surprise. The future’s bright for the franchise, but I credit Patty Jenkins and James Wan more for those successes than Snyder’s input. Which brings us back to his next movie.

Snyder should have something to prove with Army of the Dead. He should be angry and hungry enough as a filmmaker to prove his critics wrong. He should be able to create a solid movie as his career bounces back in a positive direction. As long as he has limited control and doesn’t allow the budget to get out of hand, there’s a great possibility he can bring the undead back to life… as long as he doesn’t get too power hungry. Call it the opposite of the Michael Bay effect.