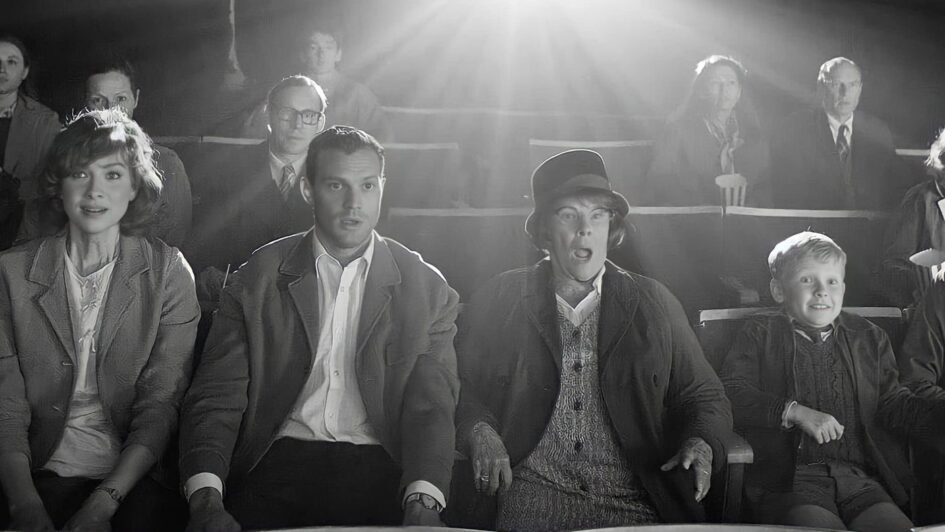 Kenneth Branagh is not the biggest name in Hollywood, by far. When I bring up his name, not many of my friends and family have a clue who he is. I have to basically go through his whole resume before someone recognizes who he is. But, regardless of how obscure the name may be, the likelihood that you have seen a film that either he acts in or directs, is pretty high.

You may have been introduced to him, like I was, in the 1993 film, Much Ado About Nothing, which was filled with future Hollywood A-list talent. Or you may remember him as Dr. Frankenstein in his 1994 film, Mary Shelley’s Frankenstein. Still, others may remember his role as Dr. Arliss Loveless, the villain working against Will Smith in 1999’s Wild Wild West. But probably his most well-known role was as the celebrity author, Gilderoy Lockhart, in Harry Potter and the Chamber of Secrets.

However, most of Branagh’s greatest works have been in the director’s chair. Not only was he the director of Mucho Ado About Nothing and Mary Shelley’s Frankenstein, but he has also directed films such as Thor, Cinderella, Murder on the Orient Express and Artemis Fowl. He has multiple award nominations and has taken home many Emmy and BAFTA awards. However, the Academy Awards have eluded him.

That may change this year after the release of Belfast.

Belfast is a coming-of-age film taking place during the tumultuous 1960s in the titular city, located in Northern Ireland. The film centers on a 9-year-old named Buddy (Jude Hill) and his family. His mother (Caitríona Balfe) wants to stay in the country despite the escalating violence, while his father (Jamie Dornan) wants to move his family to a safer area. While his parents struggle to come to terms with what to do, Buddy develops a crush on his classmate (Olive Tennant).

But with her family being on the opposite side of the conflict in Belfast, their friendship is put to the test. Buddy also finds himself falling in with the wrong crowd, joining up with a local gang, which could lead to even greater troubles for him and his family. 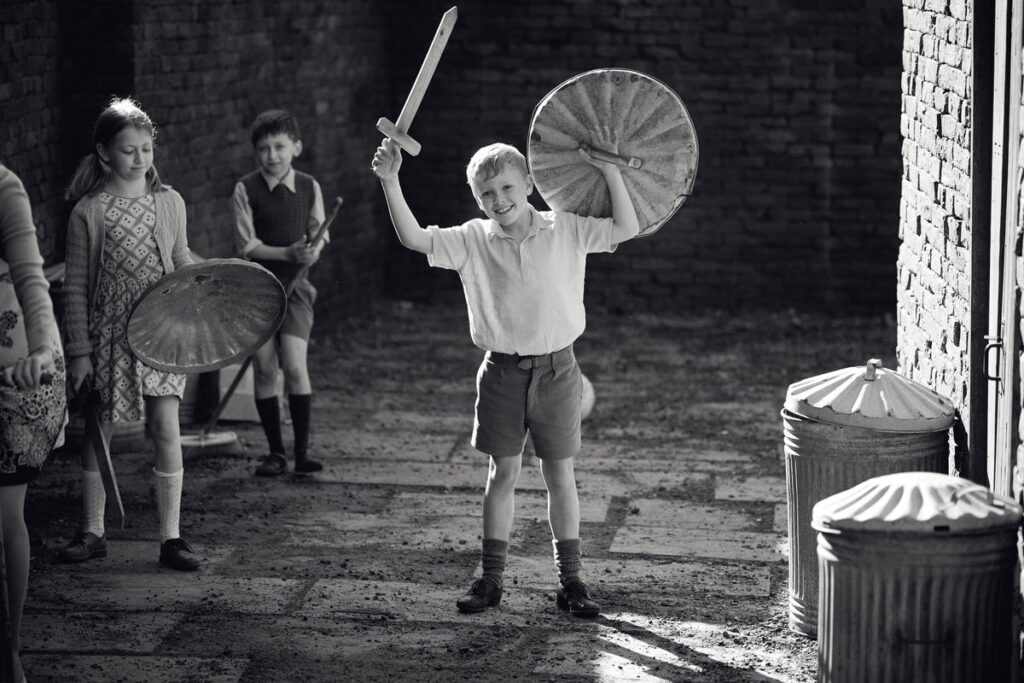 Belfast is a film that knows exactly how to tell a great story. What I mean by this is that with some films, you have to suspend some levels of disbelief or ignore flaws in the story in order for the film to make sense. Belfast is told perfectly, as if it was a biography.

The film is a mix of drama and comedy that blends seamlessly together. The dialogue flows naturally between the cast, giving them the familial feeling that Branagh was going for. The addition of Judi Dench and Ciarán Hinds as the grandmother and grandfather of Buddy add the cherry on top, bringing their own sense of warmth and humor that only grandparents bring to their grandkids.

I truly feel that Belfast is the best film that Kenneth Branagh has done to date. Jude Hill, even at his young age, is going to be a big name in Hollywood as the years go by, as long as his acting skills hold up. Belfast is a perfect five-out-of-five-star film.

Best wishes to Mr. Branagh and the cast in the upcoming Academy Awards!