Cosplayer of the Month: Ani-Mia 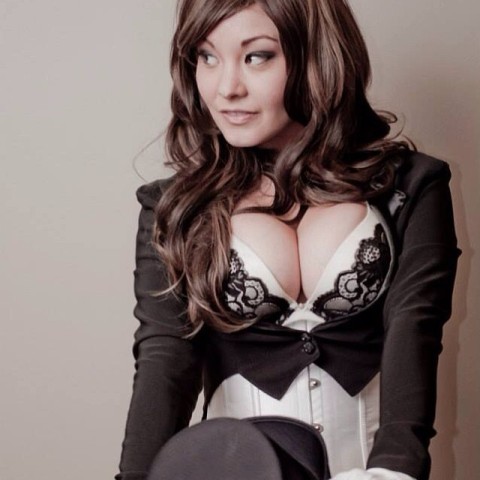 Taking inspiration from Geek Culture in more ways than one, Ani-Mia is our Cosplayer of the Month!

At the Lexington Comic & Toy Convention, I visited with Ani-Mia, discussing cosplaying, skipping past Final Fantasy XIII and addressing the possibility of dating an anime character!

What’s the inspiration behind your name, Ani-Mia?
– “It was a nickname, given by one of my friends at work, a long time ago. She and I were the only ones who liked anime. She was like, ‘I’m just going to call you Ani-Mia.’ It’s a mix of anime and my name, Mia. It worked out.”

How did you get started with cosplay?
– “I’ve always been into Geek Culture and I didn’t even know conventions existed until ’06 or ’07, when my friend took me to one. I saw a bunch of cosplayers and they looked like they were having a blast. I love dressing up and I used to do acting in high school, so I went out and bought a costume from the Internet: Nerinae from an anime called Shuffle! It didn’t fit right. It looked horrible. After that, I decided, ‘I’m going to learn how to make these,’ and I haven’t stopped, since.”

How long have you been cosplaying?
– “Six or seven years, now.”

How many costumes do you think you’ve made, throughout the years?
– “I’ve probably made over 50, at least.” 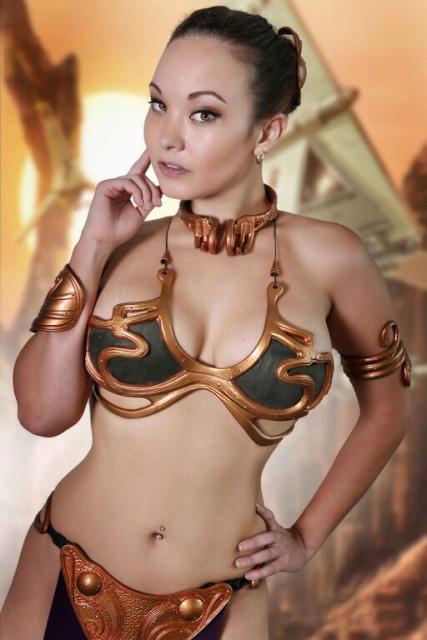 Are you sewing them by hand?
– “I used to do hand sewing, then I got my first sewing machine and wondered, ‘Why did I ever do that?’ I pretty much do all my work. There’s a couple costumes I have had commissioned, but for the most part I try to do everything myself.”

What would you say is your most recognizable costume?
– “It used to be my Rogue. Now, everyone knows me for Zatanna.”

I’m guessing you’re an anime fan. What are some of your favorites?
– “Samurai Champloo is one of my favorites. The storyline’s great, the soundtrack’s amazing and characters are fantastic. I wish Mugen was a real guy… I would totally date him. (laughs)”

Are you a gamer?
– “I’m a gamer. I haven’t been able to play as much as I used to, but I’m a big RPG person. I’ve played every Final Fantasy there is. I love Skyrim. I’ve put in 400 hours into one character in Oblivion. That’s a bit of how obsessive I can get.” 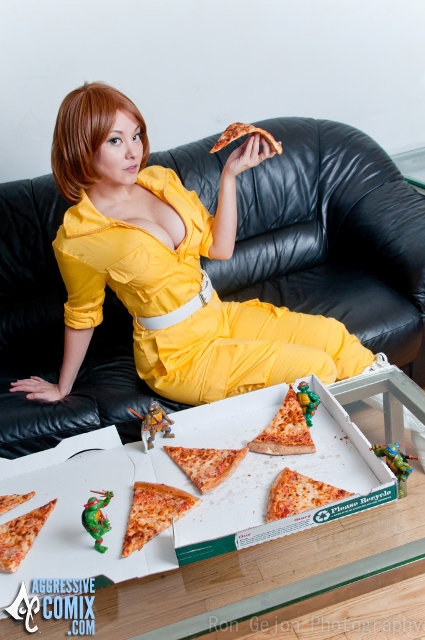 Have you played Lightning Returns?
– “No. I don’t have that one, yet. I’m kind of behind, on games. To be honest with you, I’m kind of done with the XIII series. I really want XV to come out, which was supposed to be versus XIII when they announced it, five years ago. I’m really excited for that one to come out.”

What advice would you give beginner cosplayers?
– “There’s this mind game that we do on ourselves, where we psyche ourselves out, whether it’s making something or going out in front of a crowd, just putting yourself out there, in a costume. I do it, still, with costumes. I freak myself out about trying a new technique, thinking I’m going to screw it up. But then you go out there and you do it. It’s not so bad as you thought it was going to be. My biggest advice is: Don’t psyche yourself out. Just have fun. Go out there, do what you want to do. As long as you’re not hurting anyone, don’t care what other people think. Have fun.”

What are you currently geeking out to?
– “Right now, I’m so excited for Game of Thrones to start back up. That’s my thing. I’ve read all the books, I’m currently reading through the graphic novels. The new trade paperback just came out, so I’m waiting for that to be delivered to my house.” 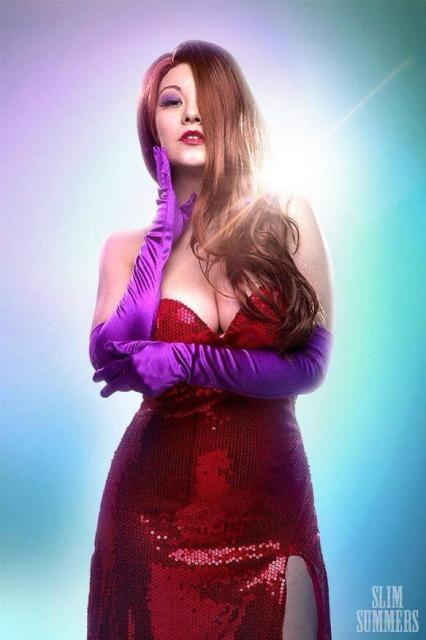 Where are you based?
– “Washington D.C.”

What conventions are you going to attend next?
– “After this, Emerald City Comic Con in my old hometown, Seattle. And then April’s a busy month: PAX East, Awesome Con in D.C. and C2E2.”