Cosplayer of the Month: Hollyhocks 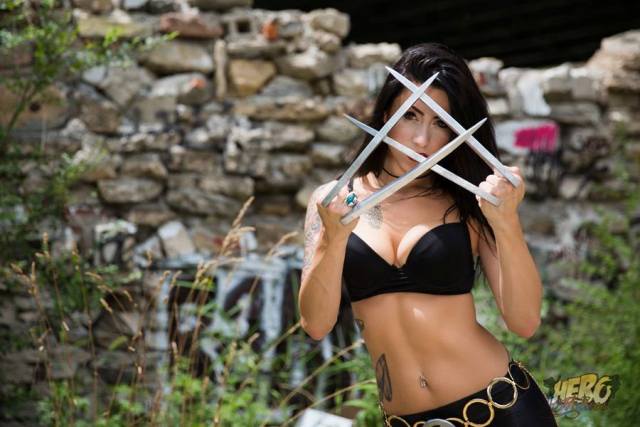 Per Matt
Hollyhocks is a member of Ashen Phoenix, a nationally touring cosplay team that attends many events throughout the country and promotes their cosplay models. At the 2015 Lexington Comic & Toy Convention, we visited with Hollyhocks and got a quick interview with her to discuss her cosplay creations, upcoming projects and future appearances.

Be on the lookout for Hollyhocks and team Ashen Phoenix, appearing at an event near you!