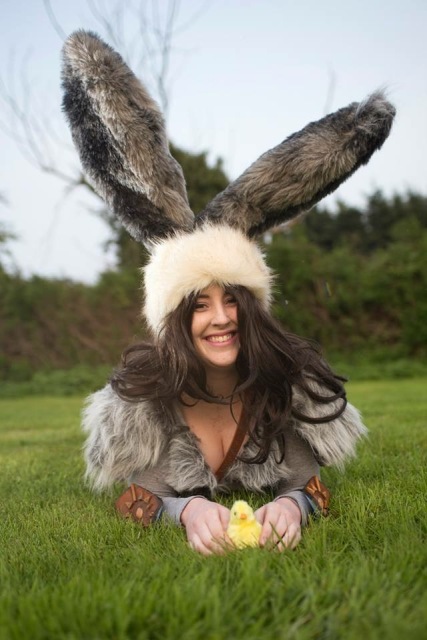 Per Matt
Irish eyes are smiling for Lemon Lali’s costumes!

In our Cosplayer of the Month interview, we visit with Lemon Lali Cosplay to discuss her creative creations, catch up on her body-confidence panels and compare being a cosplayer in Ireland with those of the United States.

First of all, how were you introduced to cosplay?
– “I first started by joining a Star Wars costume group, here in Ireland! Then I realised I could wear costumes from every aspect of ‘nerd’ culture!”

Who are some of your favorite cosplay inspirations?
– “Definitely Jessica Nigri! She is a great role model for keeping cosplay the fun hobby it should always be!”

What was your very first costume?
– “First ‘proper’ costume was Lara Croft from the Legend video game! I wore it at NYCC in 2012 and I couldn’t believe the positive reaction I got for it!” 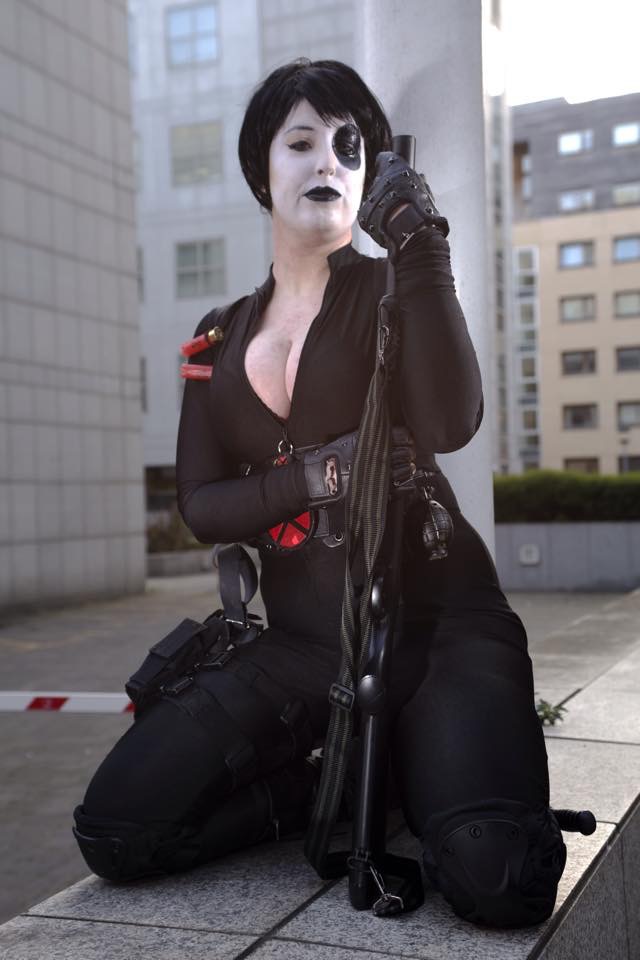 How long have you been cosplaying?
– “Since 2012, but I always went all out for Halloween, before then.”

Do you make all of your costumes?
– “Nope, some are bought pieces like my April O’Neil jumpsuit. Sometimes, parts of the costumes were made by me, but it’s easier to buy a certain item of it etc. I weigh up the cost of buying an item, against me making it and also the time and skill level needed to make something at my standards. More and more of my costumes are being fully made by me, as my skills improve!”

Overall, how many costumes do you have?
– “That’s a difficult question to answer.”

What costumes are you most recognized for wearing and why?
– “Most recently it would be Furiosa! I lost my hair earlier this year due to illness/medication, so now I’m able to do Furiosa with the ‘right’ haircut.”

What’s the background story of your name? How did you choose it?
– “Both Lemon and Lali are nicknames, so I just put them together! Lemon comes from my initials LMN and Lali is a Chinese nickname. I studied Commerce and Chinese in university, so all my class have Chinese names, too!”

Who are your favorite characters to cosplay and why?
– “Harley Quinn is always fun, you can act silly and it’s such a recognised costume, no matter which can version you cosplay! Lara Croft makes me feel very powerful, too, so that’s a lot of fun, as well!”

Are you currently working on any new cosplays? If so, can you preview them for us?
– “Currently, I’m aiming to finish my Padme (battle-action suit) in time for Ep. 7! I’m also working on a Wonder Woman at the same time.”

Please describe what it’s like to be a cosplayer in Ireland. How is it different/similar to cosplaying in the United States?
– “I guess the main differences are availability of craft supplies and size of our conventions. Worbla and foam are a lot more expensive for us, so it’s hard to make the really big, ornate costumes you see at American cons. We still have the same passion for characters, fandoms and creating costumes, though!” 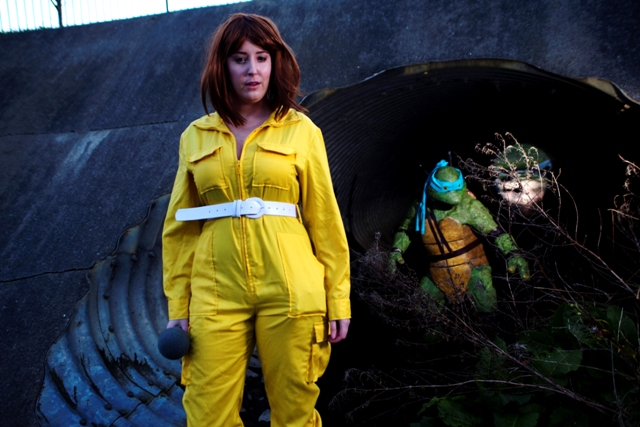 Will you be attending many events or cons in the U.S. this year?
– “Probably not. I was at Denver Comic Con last year and I loved it! I’d love to go back to that one, but money and health won out this year! I might go to a UK con later this year, though!”

You’ve spoken at body confidence panels in the past. How is the topic important to you, as a cosplayer?
– “It’s hugely important to me. I had a lot of social anxiety, when I first started to cosplay. Back then, the community was a little less competitive than it is now, and the Internet trolls hadn’t discovered us as much! I don’t want anyone to feel like they can’t cosplay a character out of fear of being bullied, or not feel confident enough to wear certain types of costumes. I want to show people you can adapt costumes to suit your body if you want, and that the most important part of cosplay is having fun!”

Are there any other types of panels you tend to host at different cons?
– “I also host ‘mental resilience in the con scene’ panels. Sounds very boring as a title, but it’s all about bullying, depression and social anxiety. Cosplay brought me out of depression and I’d love to help someone do the same. I talk about responses to online trolling and tips to start to overcome social anxiety, as well. Most of it is based on my own experiences, which is a great way to show these mental issues can be overcome with practice.”

What kind of advice would you give to beginner cosplayers?
– “Don’t be worried about what other people think of you, dress up as anyone you want to! There’s no rules for a ‘good’ cosplay, just get out there and have fun. Ask other cosplayers for help and advice, and remember that if someone has a negative opinion of your cosplay, that’s all it is, an opinion, not a fact!” 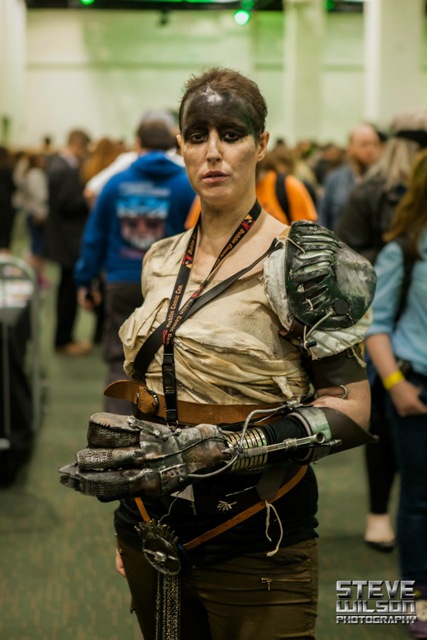 Are there any cons or events you attend every year that you’ll never miss?
– “Dublin Comic Con is the best con in Ireland, for me! It’s in early August and it’s a con I will hopefully never miss!”

What upcoming conventions or events are you planning on attending in the near future?
– “There’s not many cons left in Ireland, at this time of year, sadly. I will be definitely going to Eirtakon in November, though! Other than that, there might be some charity events coming up!”

What are you currently geeking out to?
– “Star Wars: Rebels is really good, finally starting watching it!”

Are you an anime fan?
– “I’d say I’m a fan, but I haven’t watched many yet! I love Naruto and Death Note. I have a massively long list of suggestions, from my friends, on what to watch next.”

Are you a gamer? If so, what types of games do you like to play?
– “I used to be a avid gamer, but I can’t play too much lately, because of chronic pain. My favourites would be first-person shooters like COD. I never turn down Minecraft or Mario Kart, too.”