Per Matt
I’ve enjoyed watching Pixar animated films at movie theaters for a long time, now, starting with Toy Story. And as a life-long fan of comic books, I haven’t missed any of the big-screen entries into the Marvel Cinematic Universe. So, when Disney Plus began offering digital extras and behind-the-scenes featurettes, I was absolutely geeking out.

It’s 2021. There’s so many cord-cutters out there who don’t subscribe to basic cable, that every streaming service imaginable has been trying to grab their attention, as well as their hard-earned money. There’s plenty of entertainment options available, including sports packages, genre bundles and other options. It’s almost gotten to the point where fans of different combinations will actually pay more money through multiple services than had they kept their cable subscription. It’s a good thing that some streaming options offer more variety than others.

With Walt Disney live-action and animated movies, as well as Pixar, Marvel Studios and Lucasfilm underneath the same family-oriented umbrella, Disney Plus seems to be offering the most bang for your buck and I found two recent offerings to be quite enjoyable. Five months after Soul was released, the animated short, 22. VS. Earth has surfaced. Jealous of losing all of her friends to Earth, 22 plans to start a rebellion by preventing souls from finding their true inspirations.

It’s a cute quickie that’s bound to lure viewers into watching Soul, if they hadn’t already. And it’s a mini adventure that’s bound to win over fans who have previously watched the film into seeing it again. And it’s good marketing!

Speaking of good marketing, I was blown away by Marvel Studios Assembled: The Making of The Falcon and the Winter Soldier. If I wasn’t already a fan of this show after watching the series premiere, I was more interested in diving into the various plot devices of the series, as well as the many Easter Eggs. New heroes are stepping up, overcoming past issues and joining forces for the greater good. But mostly, I was enthralled by the characters. 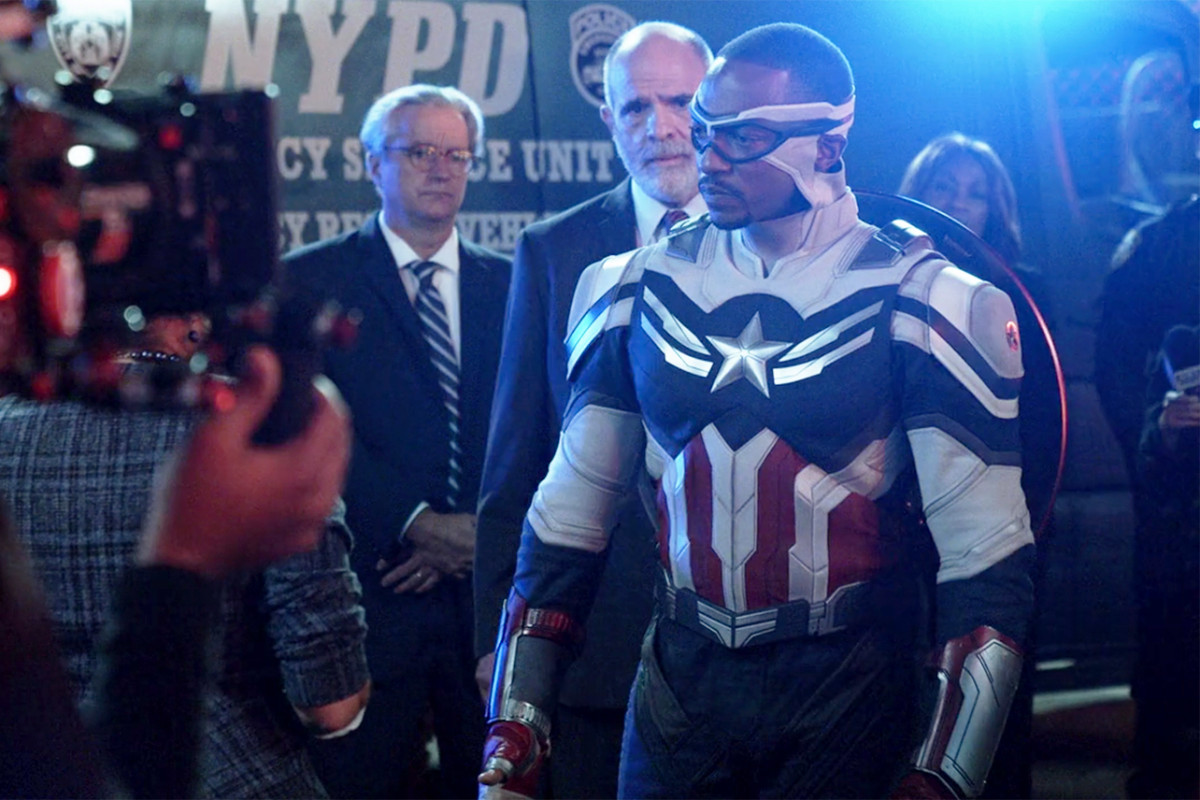 “Symbols are nothing without the women and men giving them meaning.”

I love taking a peek into the production side of projects, including behind the scenes views and outtakes. This hour-long special could easily be a featurette on a Blu-Ray or DVD (much like that of WandaVision). I look forward to seeing the exclusives that are planned to come down the pipeline for Loki, Black Widow and the upcoming Hawkeye series.

Circling back to my original claim: In order to attract and retain viewers, streaming services need to offer unique programming that demands your attention. Offering add-ons related to this year’s Best Animated Feature Film, as well as two (so far) linked to the most successful worldwide big-screen franchise makes this fanboy finally interested in signing up for his first streaming service: Disney Plus.