My Friend Dahmer: A Character Study in Sociopathy 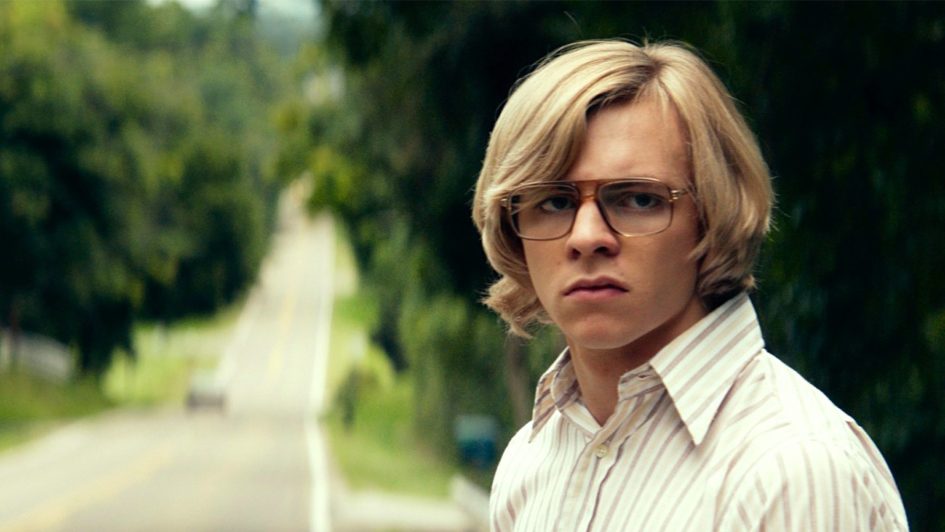 I was thrilled when I found out that the graphic novel, My Friend Dahmer, was going to be made into a film. I’m slightly obsessed with serial killers. In fact, as an actress, I’ve even played a serial killer no less than three times. I’m intrigued with the idea of what makes a man a monster. What well does the insatiable compulsion to kill spring from? For those looking for a few answers, My Friend Dahmer’s directer, Marc Meyers, has made a quietly frightening and intense character study of a sociopath.

The movie was adapted from a true-life graphic novel by John Backderf and was based on Backderf’s own experiences as a friend of Dahmer in high school. One can only wonder if his writing was a cathartic way to express his own questions he might have about how he missed Dahmer’s murderous tendencies.  Maybe it’s a way for him to think about if there was anything he personally could have done? It’s inevitable that a friend of such a person would think on these things late at night, trying to drift off to sleep. The story is told through the eyes of a young artist through a wash of ’70s culture, for good measure.

Dahmer is expertly portrayed by Ross Lynch and I feel this film will launch his career from child star to serious actor. The physical similarities between the real Dahmer and Lynch is undeniable. Through the entire film, Lynch is always detached from what is right in front of him. You can never quite read what is going on behind the actor’s eyes, much as I expect the real Dahmer was at that time in his life, constantly numbed by alcohol and locked inside his own head. Lynch makes you feel real sympathy for the character and then, well, he turns that all around and reminds you of exactly who you are dealing with.

Dallas Roberts was exceptional as Lionel Dahmer, the father of Jeffery Dahmer. His portrayal of a father who knows something is up with his son, but is not quite ready to face the reality of just exactly what that something is, was profound. Anne Heche gave a spot-on performance of a detached, neurotic mother who has checked out of her role as a mother and wife. Rounding out the cast, you have Alex Wolff playing the eyes through which this tale is told, John “Derf” Backderf. He gives a solid look into what an artist might think when they meet someone as eccentric as Jeffery Dahmer.

If you know anything about Dahmer’s past and his life right before he started committing murder, you might think the movie isn’t quite as dark as it could be. I think it’s important to remember, though, this version of the story is the one told by a friend in high school. This is the way Derf saw him back in school. I think this particular take on his story is far more interesting than any reenactment of the actual murders could be. How much do you really notice what your friends are doing? Would you automatically see warning signs if someone you know was harboring a dark secret? The tension of… if Derf will figure it out or not, particularly near the end of the film, becomes more than just the ambiance of the tale being told.

True-crime fans and horror film fanatics will find this movie to be a must see. Right now, the film is in limited release, so if you would like to see the movie in theaters, let your local theater know. This film is certainly on my must-see films of 2017 list. I give My Friend Dahmer 4.5 stars out of 5 for a unique look behind the eyes of madness.