Ghostbusters: Are You Gonna Watch? 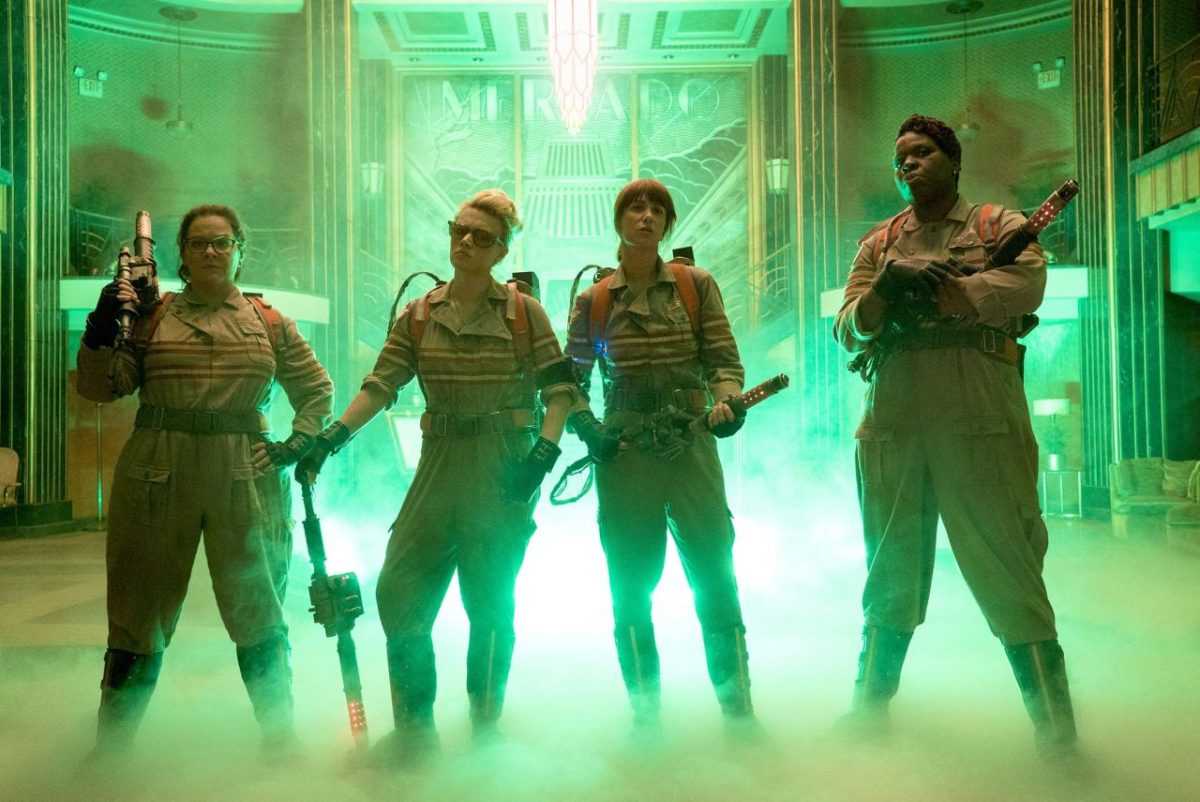 And while the trailer is generic and slightly flat, I’m grateful for that. (Spoken in movie trailer voice): In a world where a movie trailer spoils the movie’s highlights and punchlines, a trailer rises up to tease enough to generate awareness for the release while revealing little.

There are some critics who are angry that an iconic movie of their youth is being remade. But movies are not sacrosanct. They are merely entertainment. And time shows a franchise can be redone or re-explored with both success and failure, without detracting from the greatness of the original. Take a look at some of fandom’s most popular franchises.

Where the original Star Wars trilogy is one of the most iconic and revered franchises of all time, it is safe to say the prequel trilogy pales in comparison. The prequels are generally regarded as not that good, yet their overall mediocrity does not detract from the greatness of the originals. Nor does it mar the fun and excitement of The Force Awakens and its sequels. Even the original trilogy had its low points (I’m looking at you, Ewoks).

For every Batman and Robin there is a Batman Begins. Star Trek VI follows Star Trek V. Spring follows winter, and so it goes.

If the outrage outweighs the openness to something different, don’t see the movie. A fan’s deep emotional connection to a franchise is wonderful. But a fan doesn’t control how a creator will write or reinterpret a franchise or a character. And that fan’s angry or hateful reaction is a pointless waste of emotions.

I also find it hard to comprehend those who criticize an all-female cast for the new Ghostbusters. There is no reason for the cast not to be female. It’s refreshing to see in a movie of this caliber. It’s also inspiring to see regular women, as opposed to impossibly gorgeous Hollywood starlets, as the leads. And it’s especially exciting for this geek father.

I have a 4-year-old daughter and a 6-year-old son. When they play, my daughter always chooses the popular lead heroine. She doesn’t want to be a lesser-known female hero like Batgirl or Captain Marvel, she’s Wonder Woman or Rapunzel. And if there isn’t one, she’s “Girl-Ash” from Pokemon or “Girl-Nate” from Yokai Watch.

I want her to grow up in a world without gender restrictions, but for her to know this, she needs to see examples of women in lead roles. This Ghostbusters is for her. She won’t have to play pretend as Girl-Venkman or Girl-Egon or Girl-Ghostbuster. She can be Abby Yates, Ghostbuster, or even better, Coraline, the 4-year-old Ghostbuster.