Solving a Murder Mystery in Batman: Gotham by Gaslight 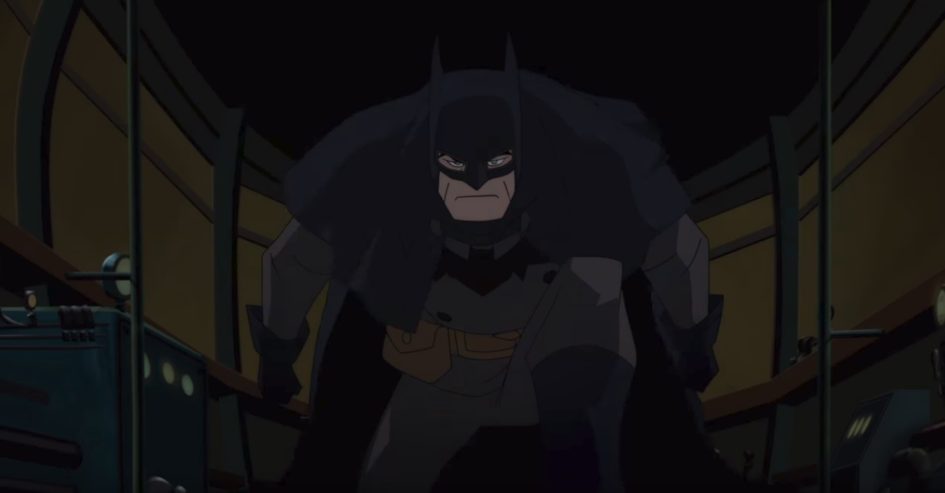 Batman vs. Jack the Ripper. Bruce Wayne in the Victorian Era of Sherlock Holmes. A blimp coasting across the Gotham skyline. Steampunk style gadgets like a gas-powered grappling hook or Bat-motorcycle. Fans are in for a real treat when Batman: Gotham by Gaslight, the latest DC animated movie, is slated to hit digital download on Jan. 23rd and set to be released on Blu-ray on Feb. 6th.

Taking a famous modern-day detective and putting him in the late 1800s on the screen is akin to what fans of Sherlock got with the release of “The Abominable Bride.” Fortunately, it doesn’t look like Batman fans will have to be taken out of the moment with flash-forwards to the present day or have the story structured like a dream book ended between shots of the present day. Man, “The Abominable Bride” was a disappointment.

Anyway, back to Batman. Gotham by Gaslight is based on the graphic novel of the same name, released back in 1989. 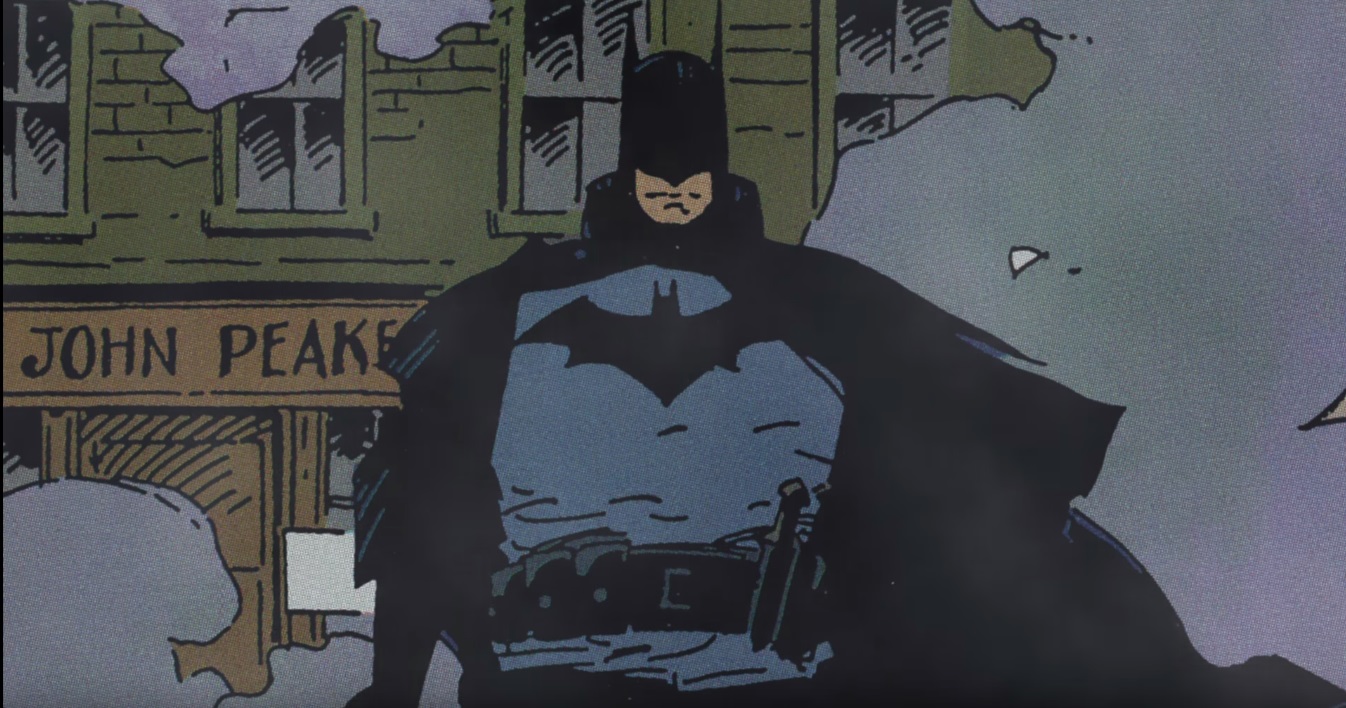 It featured the writing of Brian Augustyn and gorgeous Gothic artwork by Mike Mignola — who many will know from his marvelous dark and stylized work in the pages of Hellboy comics. Much as Mignola’s magnificent style fit the stories found in the pages of Hellboy, so does it elevate the style and air of mystery for this Batman story. And the animators have taken note.

The animation style in the trailer for this movie looks amazing. The art style looks to be very faithful to the graphic novel. You get the sense of the dirt and the feel of an industrialized city, in much the same way that the Robert Downey Jr. Sherlock Holmes movies depicted London. Heavy soot and smoke fills the air. We get a coal-fueled elevated train, instead of the electric-elevated train traversing Gotham. The river looks disgusting because of the coal pollution. We see Jason Todd or maybe Dick Grayson as part of a band of street urchins. Characters like Bruce Wayne, Harvey Dent and Selena Kyle in high-class Victorian Era clothing. James Gordon with muttonchops — and really, who doesn’t want to see that?!

But my praise for this upcoming movie is gonna hold up at the art style.

I feel I have to address the voice cast, which I just don’t understand. The last DC animated movie, Batman and Harley Quinn, saw Kevin Conroy and Loren Lester return to their roles as Batman and Nightwing, respectively. Neither voice actor is to be found on this cast list. Instead, Batman will be voiced by the actor who played Captain Christopher Pike, James T. Kirk’s mentor, in the J.J. Abrams Star Trek films. To be fair, actor Bruce Greenwood did voice Batman in the animated movie Batman: Under the Red Hood. But honestly, why not get fan-favorite Kevin Conroy to reprise his role? Especially after he was just in the studio for the last movie?!

In similar fashion to Batman and Harley Quinn and All-Star Superman, the lead female role will go to a random TV actress. In Batman and Harley Quinn, Harley was voiced by The Big Bang Theory actress Melissa Rauch, who plays Bernadette Rostenkowski, Howard’s girlfriend. In All-Star Superman, Lois Lane was voiced by Christina Hendricks, who played secretary Joan Harris on Mad Men. And now, in Batman: Gotham by Gaslight, Selena Kyle/Catwoman is going to be voiced by Jennifer Carpenter, who played detective and oblivious-to-the-serial-killer sister on Dexter.

Why? Why is this happening? 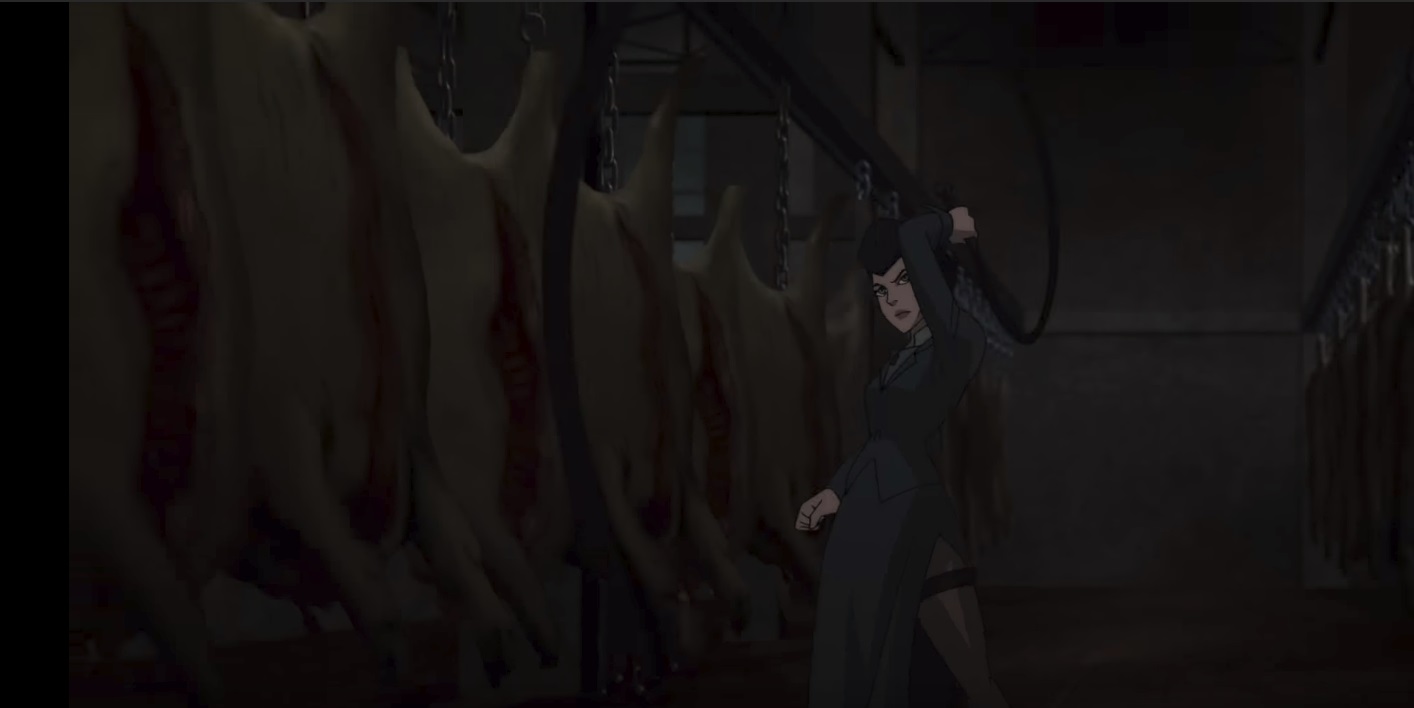 I mean, I’m sure that the guys creating the DC animated movies want to hang out with these TV actresses but, c’mon guys, the voice actresses for these characters are sill working and still talented. Plus, I bet they wouldn’t charge as much as TV actresses and then you could pay your animators more.

Don’t go feeling like I’m only picking on the TV actresses. TV actor Anthony Head, who played mentor Rupert Giles on Buffy the Vampire Slayer, is going to voice Alfred Pennyworth. Scott Patterson, Luke Danes from Gilmore Girls and Agent Strahm from the Saw franchise, is set to voice James Gordon. At least they got a real voice actor: John DiMaggio, who voiced Bender on Futurama, will voice the role of Chief Harvey Bullock (the overweight and slovenly Detective Bullock in the animated series).

Remember when Detective Comics had actual mysteries in their pages?

One nice thing about Gotham by Gaslight is that the creators have described it to a “fair play” mystery, in which all the clues have been laid out to the audience, who have the opportunity to solve it before the end — much like an Agatha Christie mystery. Those of you who have read my review of Murder on the Orient Express know how much I love a good mystery. With so many of Batman’s rogues gallery slated to make appearances in this film, I’ll be glued to my screen trying to solve who Jack the Ripper really is in the upcoming Gotham by Gaslight. 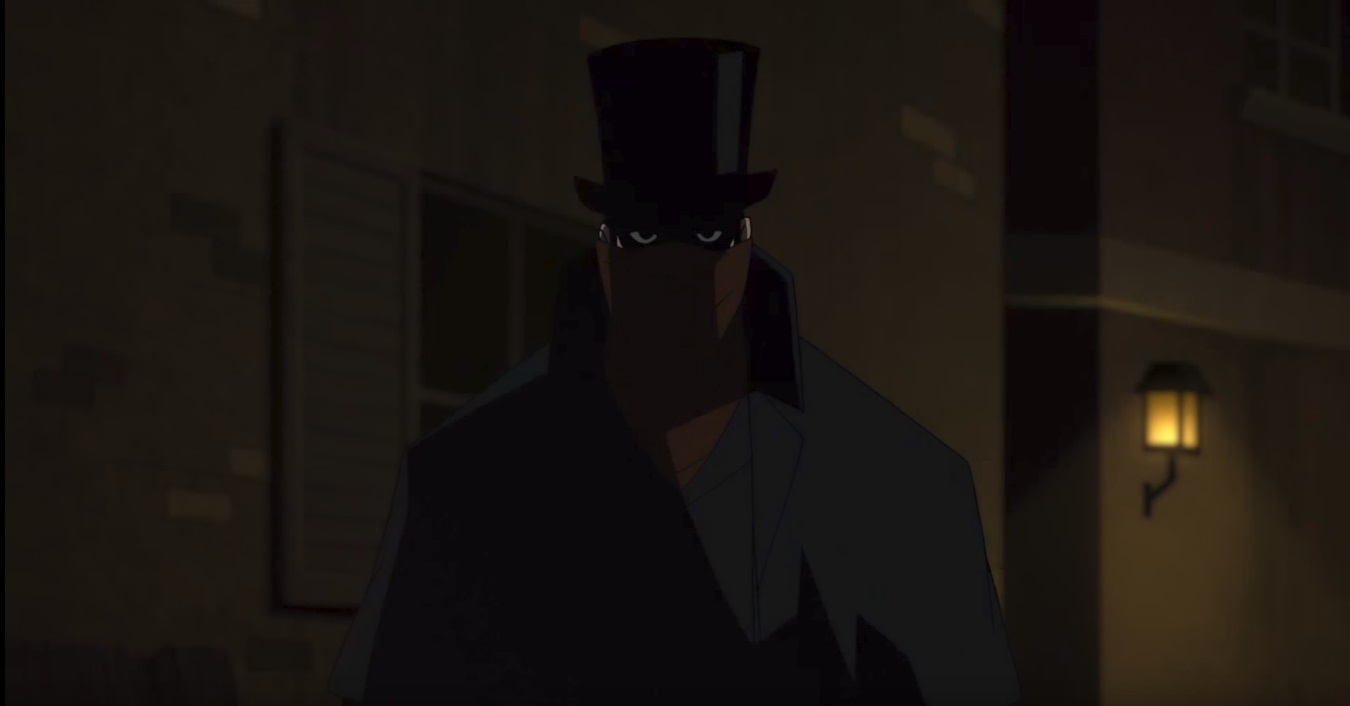