American Crime Story: “The Man Who Would Be Vogue” 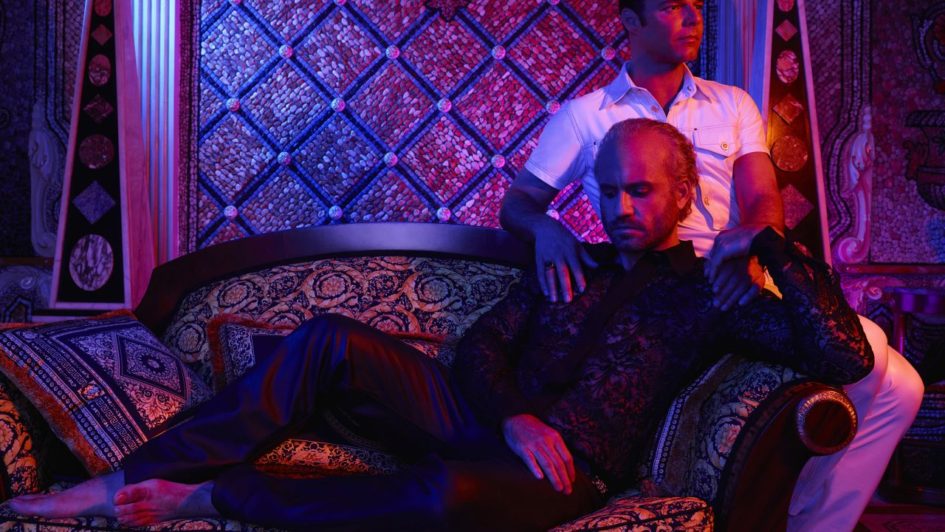 Ryan Murphy’s second foray into American Crime Story, The Assassination of Gianni Versace is far more intriguing than The People vs. OJ Simpson ever was, already in its first episode. I couldn’t even bring myself to watch the OJ saga. I lived it. I already knew more than I ever wanted to know about the murder of Nicole Brown Simpson. I was home watching TV when OJ’s white Bronco was followed down the road by Californian police. Emotionally, I was already spent on that entire subject. There was nothing compelling me to relive all of that… I, however,  know far less about the murder of the famous fashion designer, Versace, whose vintage bags I covet so much. So, this story holds far more appeal to me. That’s the magic of Ryan Murphy, though. One season you may love his narratives, the next, perhaps not as much.

Versace is not just the story of a murder and his victim, but the story of being gay in the ’90s. It puts a spotlight on the confusion of living in the closet and the loneliness that can cause. The gripping tale isn’t just about the violence of the murder, but the fact that the murderer and all of his victims were gay. The series’ focus seems to be more on Andrew Cunanan (Darren Criss), so far, who killed four other men before finally ending his killing spree with Gianni Versace on the steps of his Miami Beach mansion. The narrative is told in reverse with flashbacks, which is already confusing, even in the first episode. This doesn’t ruin the series, but one does have to pay considerable attention to everything happening in order to not get lost. I’m waiting to see if this style will ultimately bog everything down or be a fresh way to look at how everything collided on that fateful day.

I was pretty excited to see Ricky Martin as Antonio D’Amico, Gianni’s romantic partner of 15 years. Quite frankly, my life has missed the over-the-top pop star from the ’90s and perhaps I’d watch the show just to see him alone. Penélope Cruz plays Donatella Versace as a hardliner who puts family first. Cruz entered the first episode rather late, so I am waiting to see what she plans on doing with the character. I was able to feel how much she really loved her brother and wanted to do right by his creation, the house of Versace. I have to admit, I teared up a bit when Cruz uttered the line, “..as long as Versace exists, my brother is still alive and I will not allow that nobody to kill my brother twice.” 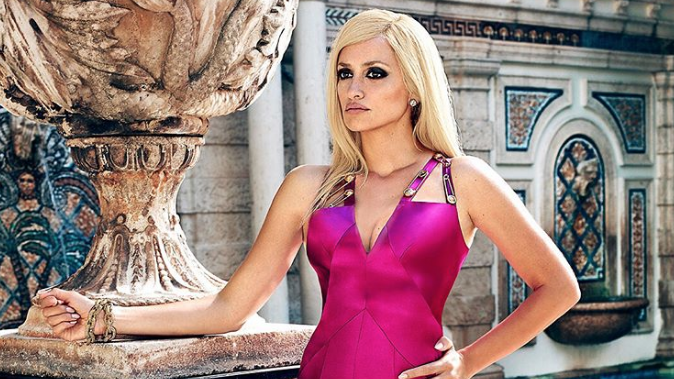 Gianni Versace’s family has disavowed the series, which is based on Maureen Orth’s 1999 book, Vulgar Favors. However, the late Versace is played with care and love by Édgar Ramírez. Ramirez seems to look, at least physically, very much like the real Versace. We are told that it’s not just beauty of his creations that inspired Versace to become successful, but rather his family and loyalty to them. The TV show absolutely focuses on what made the man who he was. Murphy’s stories always boil down to the interrelationships and the love in families, so I trust him to do a good job with this story. Sure, there is a campiness and gossip-column feel to the show, but there is also real emotion depicted.

The Assassination of Gianni Versace is a must see for true-crime enthusiasts and lovers of the macabre. Less overdone than the previous entry surrounding OJ Simpson, there is much more to learn about this story. The series is a solid four stars so far, if it can keep up the pace. American Crime Story is back! Grab your favorite vino and settle in each Wednesday night at 10 EST on FX.