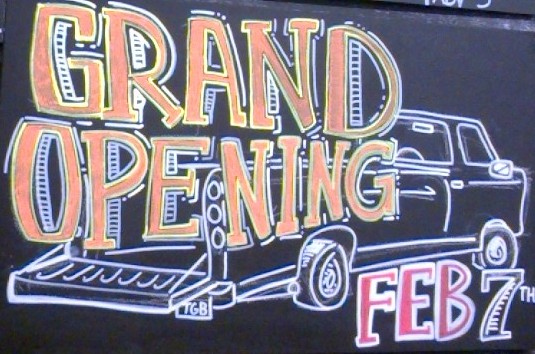 Per Matt
Last week, Tailgate Beer celebrated the grand opening of its brewery in Nashville, officially opening its doors to the public.

Before the celebration began, I was invited to attend a media tour of the brewery’s facilities with Wesley Keegan, owner and brewmaster of Tailgate Beer.

Mr. Keegan got his start as a homebrewer, eventually opening his brewery in San Diego. Not long afterward, he was approached to brew and can his beer at a Minnesota brewery. Originally, his beer was only distributed in one county. One year later, he had expanded to seven states. Currently, Tailgate Beer is primarily brewed and canned at Minhas Craft Brewery in Monroe, Wisconsin. In Nashville, Tailgate uses a three-barrel system, which can brew up to six kegs, allowing the brewers to try many small-batch brews only available in its pub.

Tailgate Brewery is located in West Nashville, housed in a former Moose Lodge that previously sat empty for 10 years (with the exception of one month, when a church temporarily set up shop there). Big plans are in store for the 7.5 acres surrounding the property, including a a soon-to-be-created Japanese walking garden, community garden (where the brewers hope to grow hops, spices and herbs), a German-style beer hall, tailgate area, event space and outdoor concert venue. 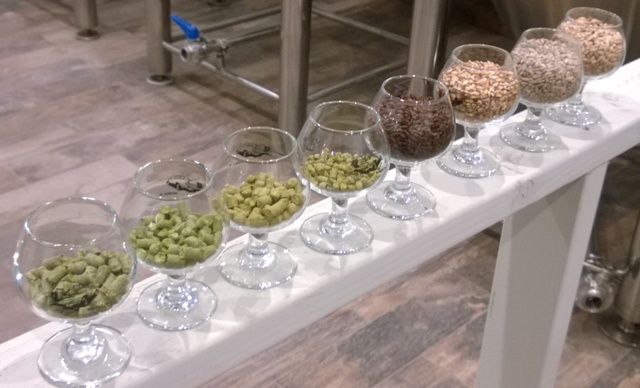 Tailgate Brewery has the distinction of being the only brewery in Middle Tennessee to be open seven days a week, featuring 25 taps that highlight a rotation of local and high-end beers. There will be different beer specials every day of the week, including community-based event nights, where charities receive a portion of the proceeds. Craft beer isn’t the only thing that’s brewed at Tailgate. Also on tap is the brewery’s original craft soda.

The brewery also has a Growler Station, perfect for the always-on-the-run tailgater. Speaking of traveling, Tailgate has a booming export business. This month alone, the brewery is shipping its beer to Sweden, Denmark, Australia and Singapore. That’s definitely some long-distance tailgating! 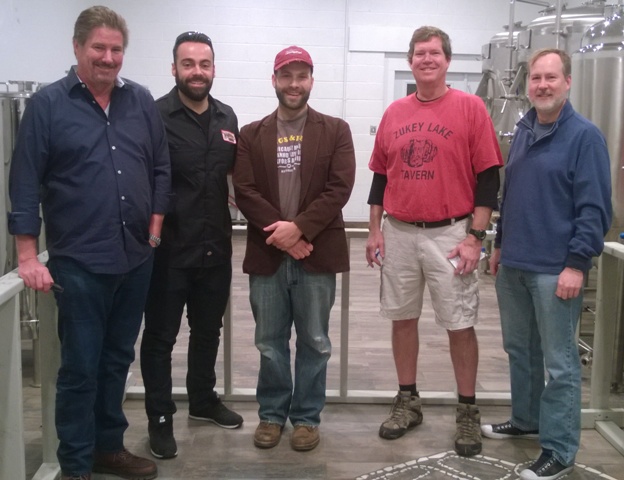