What I Hope to See on The Dark Crystal Series 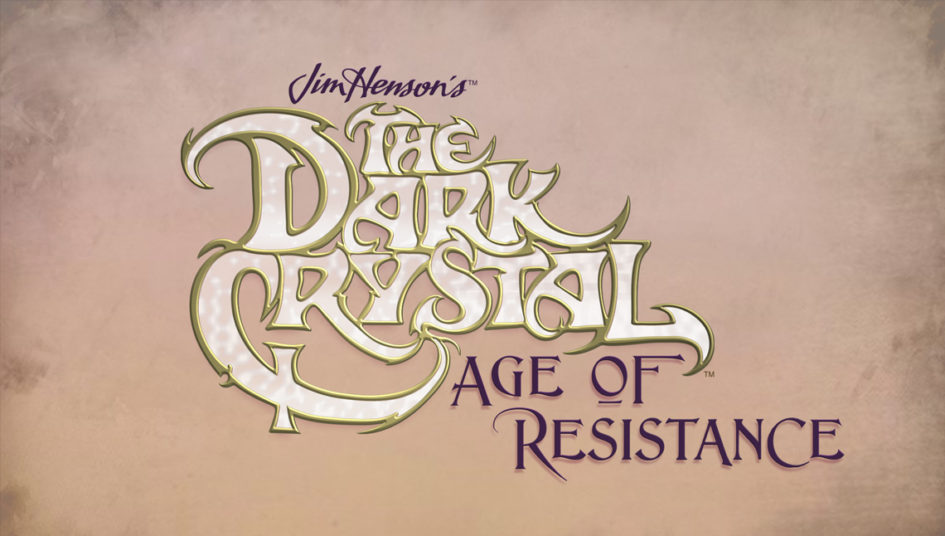 Next year, Netflix will take us back to the land of The Dark Crystal with a 10-episode series set before the events of the 1982 film.

In the movie, the main character, Jen, goes on an unexpected journey to reunite a shard with the rest of the Dark Crystal — kind of like how Frodo Baggins has to take the ring to Mount Doom in The Lord of the Rings. While both films feature a fantasy adventure in another time and world, The Dark Crystal, filmed in the days before CGI, created all its fantastic creatures with Jim Henson’s studios.

That’s right, the guy who directed The Great Muppet Caper also directed a fantasy-adventure film. He also directed Labyrinth. But unlike Labyrinth, there are no human actors in The Dark Crystal. All the characters, great and small, are types of puppets.

For the Netflix series, The Dark Crystal: Age of Resistance, the Jim Henson Company is back on board. The TV show will be combining puppets with digital effects and I’m gonna be honest with you: I hope the show leans more toward puppets than CGI.

I’m the kind of guy who is much more inclined to watch a random movie from the ’80s or early ’90s than some movie from the 2000s. I like puppets for creatures, like in Gremlins, E.T. or Little Shop of Horrors. I enjoy the practical-effects creatures and makeup in Honey, I Shrunk the Kids, The Neverending Story and Legend. I would sooner watch on-screen actors interact with puppets than a piece of air, where the creature is added in later.

I was one of the guys who got a kick outta Greg the Bunny on Fox TV and was delighted when, last year, ABC brought back The Muppets. When Kermit and company returned, I watched every episode, week to week, with my dad. I respect movie directors like Christopher Nolan, who use practical effects whenever possible. I was very happy that Star Wars: The Force Awakens used many practical-effects creatures instead of all CGI, like the prequels.

For The Dark Crystal prequel series, The Jim Henson Company has the opportunity to create some amazing new creatures to awe and astound its viewers. There were only a handful of creatures and races in the original film. I’m certainly looking forward to widening my eyes in amazement at what they have in store for us. However, the moment the show starts using CGI as a crutch, my eyes will glaze over.

Not much is known about the upcoming series, but in doing some research for this article, I read that Jim Henson conceptualized each of the villainous Skeksis to reflect one of the seven deadly sins. Only, there were 10 Skeksis, so some of the sins had to be repeated or new ones invented. While that sounds like a brilliant notion, I didn’t get that vibe from any of the lizard-like creatures dressed in Victorian finery when I re-watched the film last week. But the series could certainly delve deeper into their individual penchant for pride, greed, lust, envy, gluttony, wrath and sloth as a way to develop their characters on the show.

As for character development for the main protagonists, there will be three: Let’s have some. Please. A big criticism of the original film is that the main character, Jen (a “gelfling,” kind of like an elf), is pretty vanilla. The only outstanding thing about him is that he can play the flute. I mean, I know it was a kid’s movie, but Bilbo Baggins had a deeper character and took a greater hand in his adventure than Jen.

I bet not all three of the new heroes will be musicians, though. Will one of them be a magician? A warrior? A burglar? Will one of them be able to talk to animals like the supporting character, Kira, in the original film? Only time will tell. All we know from the press release is that:

“When three Gelfling discover the horrifying secret behind the Skeksis’ power, they set out on an epic journey to ignite the fires of rebellion and save their world.”

I’ll be checking out Netflix in 2018 to find out more on their adventure.