Hotel Artemis Invites You to a Free Movie Screening 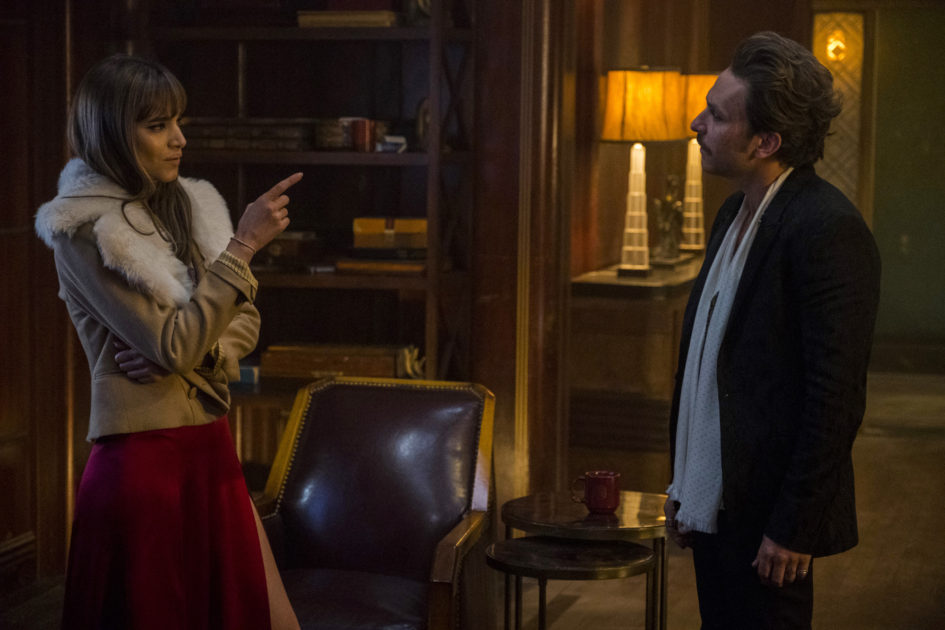 Global Road Entertainment and Zombies In My Blog invite you to a free movie screening of Hotel Artemis next week in Nashville, Tennessee.

Set in a riot-torn, near-future Los Angeles, Hotel Artemis is an original, high-octane action-thriller movie starring Jodie Foster as The Nurse, who runs a secret, members-only hospital for criminals.

Zombies In My Blog would like to invite you to the special advance screening, which will be held on Tuesday, June 5th at 7:30 PM at Regal Hollywood 27 (719 Thompson Ln, Nashville, TN 37204) in Nashville, TN.