“I’m No Hero, I Put My Bra on One Boob at a Time Like Everyone Else.” 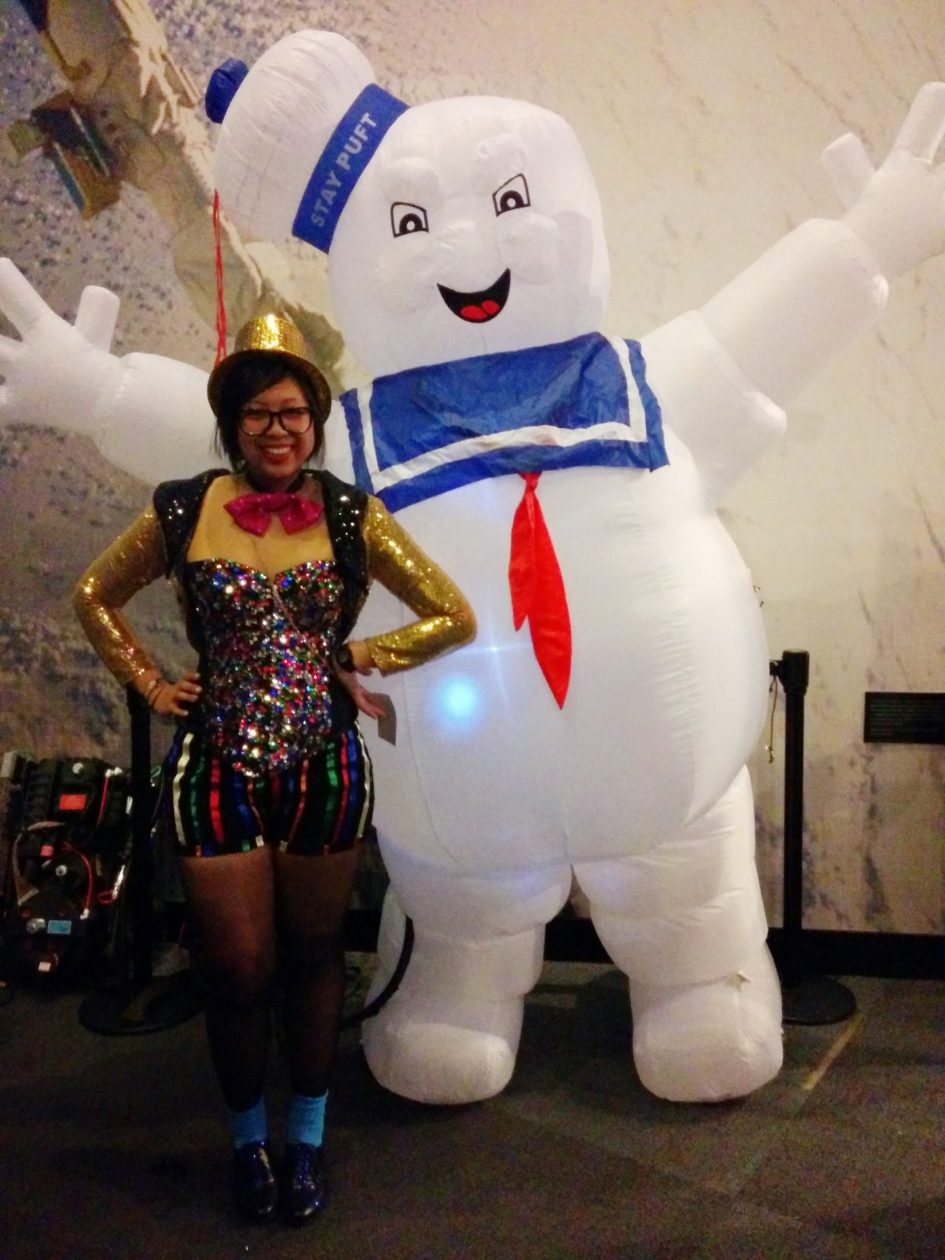 Do you like Bob’s Burgers? Are you an avid cosplayer? Can you break out of an escape room? Yes to any of those and we will become the best of friends.

…but you gotta buy me a drink and get to know me first.

My name is Vanida Vongsamphanh (vah-nee-dah, vong-sum-pun), but you can call me V. I recently moved from Texas back to my hometown in Nashville, TN. My interests include the above plus cross stitching, bird law and long walks to the fridge with my pup. 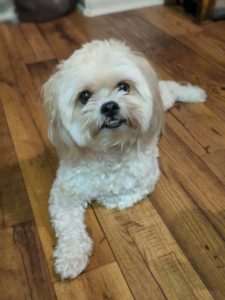 I made the mistake of attending my first Way Late Play Date at the Adventure Science Center in Nashville — I was hooked. This was the gateway drug into cosplaying, and I’ve been itching to create a new one after being on a hiatus for the past 2.5 years. To fill the void, I’ve been cross stitching and crocheting like crazy. My first ever cosplay was Marceline from Adventure Time. 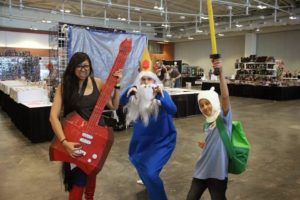 Since then I’ve completed:

Now that I’m back in Nashville, I can get back into sewing and crafting. Look out for my next cosplay: Great Fairy from The Legend of Zelda: Breath of the Wild. 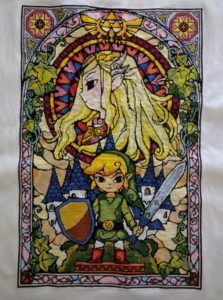 My largest cross stich to date is a 15.5 inch x 23.6 inch stained glass piece for a friend’s wedding that turned into a two-year anniversary present (121,836 stitches is A LOT). My outward love language is “gift-giving,” so I love making cross stitches for my friends and family. I’ve completed a myriad of cross stitches ranging from Calvin and Hobbes to Overwatch to Neko Atsume. It’s a tedious, but very relaxing hobby. Would you guys like to see a craft stream? I’m down to try it!

Another thing I love is playing escape rooms!

I’ve worked for one for the past three years and it’s been an awesome journey. I used to be freakishly competitive in escape rooms, but have eased up recently. I haven’t kept count of the amount of escape games I’ve played, but I think it’s hovering around 30+. If you want to play a game with me, let me know! I enjoy playing as many as I can afford. 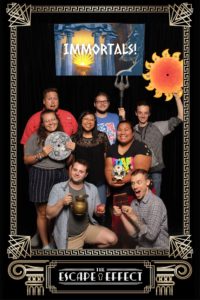 The last thing I love (and hate) is Moviepass.

I know, I know… it’s got a bad rap now. A friend got me to sign up for it last Christmas and I’ve watched seven movies in the month of April and over 20 since I got my card. I love it because I got to see a lot of movies I never would have. I hate it because now I can only see three movies a month. It’s still pretty good for $9.95, especially since I’m not a huge film buff. I’m indifferent about almost every movie I’ve seen, so you’ll probably hate me for liking Unsane. I’ll let the movie professionals write about the movies, and I’ll stick to what I know. 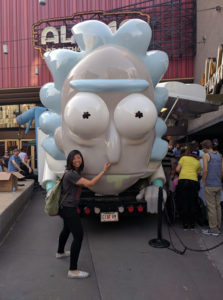