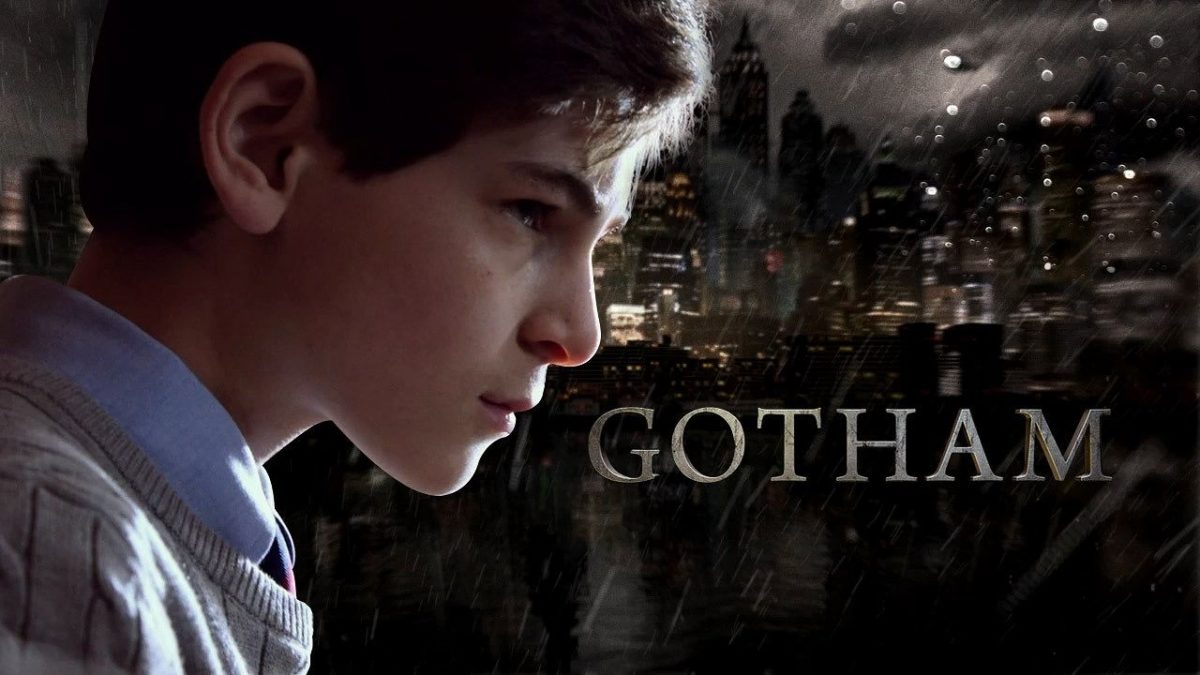 He’s the teen actor who has been knocking our socks off as a young, brooding Bruce Wayne in Gotham. You’ll also recall his deep-thinking series-TV debut as Jake, in Touch. His name is David Mazouz (pronounced “Dah-veed”), and if the insight of this fascinating and well-spoken 15-year-old is any indication, you’ll be watching him work his craft for quite some time.

At the Walker Stalker Con in Nashville, I approached David with a pretty straightforward question: What’s it like to inherit such a key character of Batman lore, and how does the responsibility for it feel? Recounting the “secretive” nature of the casting calls, and his limited awareness of the scope of the role — billed as a gig to play “a young Bruce Wayne” — David recalled the process. “It was cool, and I’ve always been a Batman fan, but there are a lot of things you audition for.”

“I think I auditioned six times, total. There were so many people involved… eventually I booked it, and I wasn’t really thinking about the magnitude of the role, I was more thinking about how I got a role, I got a show.” Living in L.A. and filming in New York consumed more of Mazouz’s pre-production thought process. “I have to move. Not completely move, but basically move across the country.”

David’s very first San Diego Comic-Con was the true moment when the weight of playing Bruce Wayne set in, it turns out. “The show hadn’t even aired yet. I think we were shooting episode three, at the time. People were so excited.”

“You haven’t even seen me yet. What if you hate me? That was when I thought, ‘What if they do hate me?'”

David continued, recognizing the encouragement of the good response he has been seeing, “Knowing they like what I’m doing just motivates me to do more.”