It and the Power of Pennywise 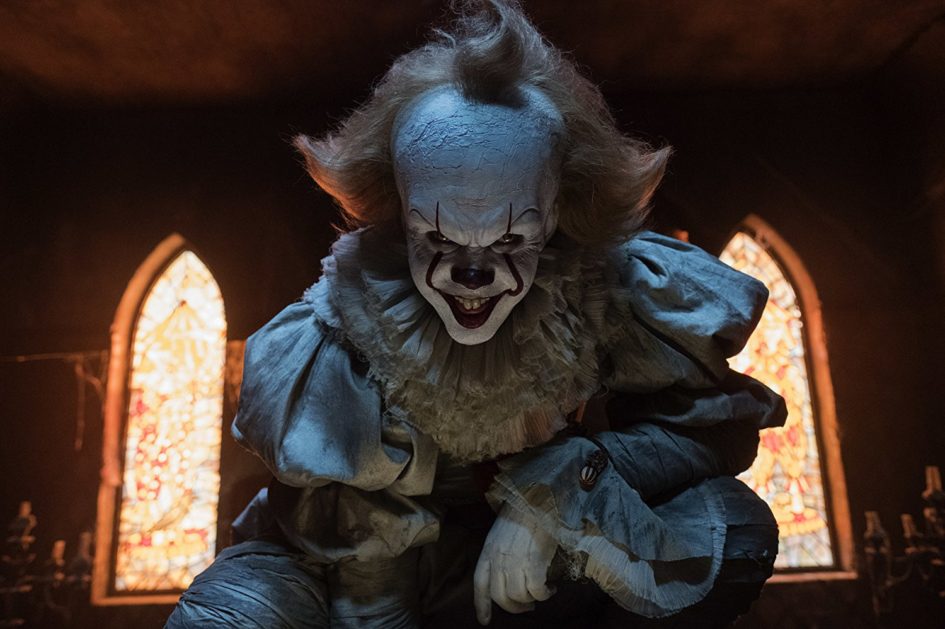 Clowns, man. It’s always been clowns. Since I was a kid, there has always been something that has simultaneously intrigued me and repelled me about them. I love seeing them on television. Watching Bozo in the mornings before school was one of the highlights of my day, when I was in grade school. Meanwhile, villains like the Joker have always titillated me and the clown antagonist in film and comic books has always been a favorite of mine. That said, Stephen King’s It terrified me the first time I saw it and now, some 27 years after the original adaptation of the book aired on television, I can say without a doubt that the idea of the clown as a villain is probably one of the most horrific and chilling concepts in modern horror.

Find whatever villainous Punchinello you like, none of them will ever hold a candle to Pennywise. In the 1990 miniseries, Tim Curry gave a chilling performance as the monstrous, child-eating beast of Derry, Maine, who lured kids into the sewers and devoured them all while hiding behind the façade of a clown. Curry’s booming, distinct voice and deft performance, coupled with a chilling, sarcastic dialogue made him a cultural icon that still permeates the horror genre to this day. Clowns can be scary and, in that great pantheon of blood-sick buffoons, none was more prolific in the nightmares of children than Curry’s iteration of Pennywise the clown. 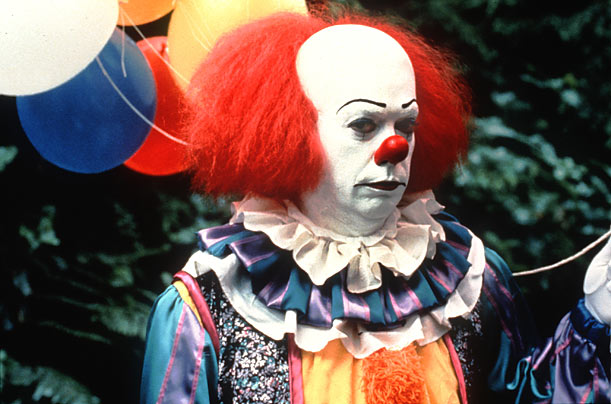 When it was announced that a new version of It would be hitting theaters, starring Bill Skarsgard as Pennywise, there was a lot of mixed emotion. Skarsgard, himself, has even commented on wanting to make the character something fresh, something that pays tribute to Tim Curry’s portrayal, without trying to usurp it or trample it.

I’ve read the book. I recently rewatched the miniseries. And now, after last night’s screening, I can say with all certainty that the most integral part of this story is Pennywise the Dancing Clown. King’s character and concept were horrifying, Curry brought this terror to life, and Skarsgard made this monster fully flesh and blood, at long last.

The new Pennywise has all the trademarks of a predator, the gentility and deceptive docile appeal that lures in the prey before the violent, hunger-driven beast lunges out to strike. As he draws Georgie into the storm drain at the opening of the movie, you see this naive, innocent charm. His voice is high, gentle as he calls him over and tries to convince him to come and play. As Georgie hesitates, that thin veneer of sincerity and mirth cracks and a guttural croak comes up from the depths of Pennywise’s throat. As a tiny hand reaches in for his boat, Pennywise springs forward and rips the boy’s arm away from his body. As a tiny, profusely bleeding child struggles to crawl away, he’s drug into the depths, leaving only a thin film of red on the rippling water. 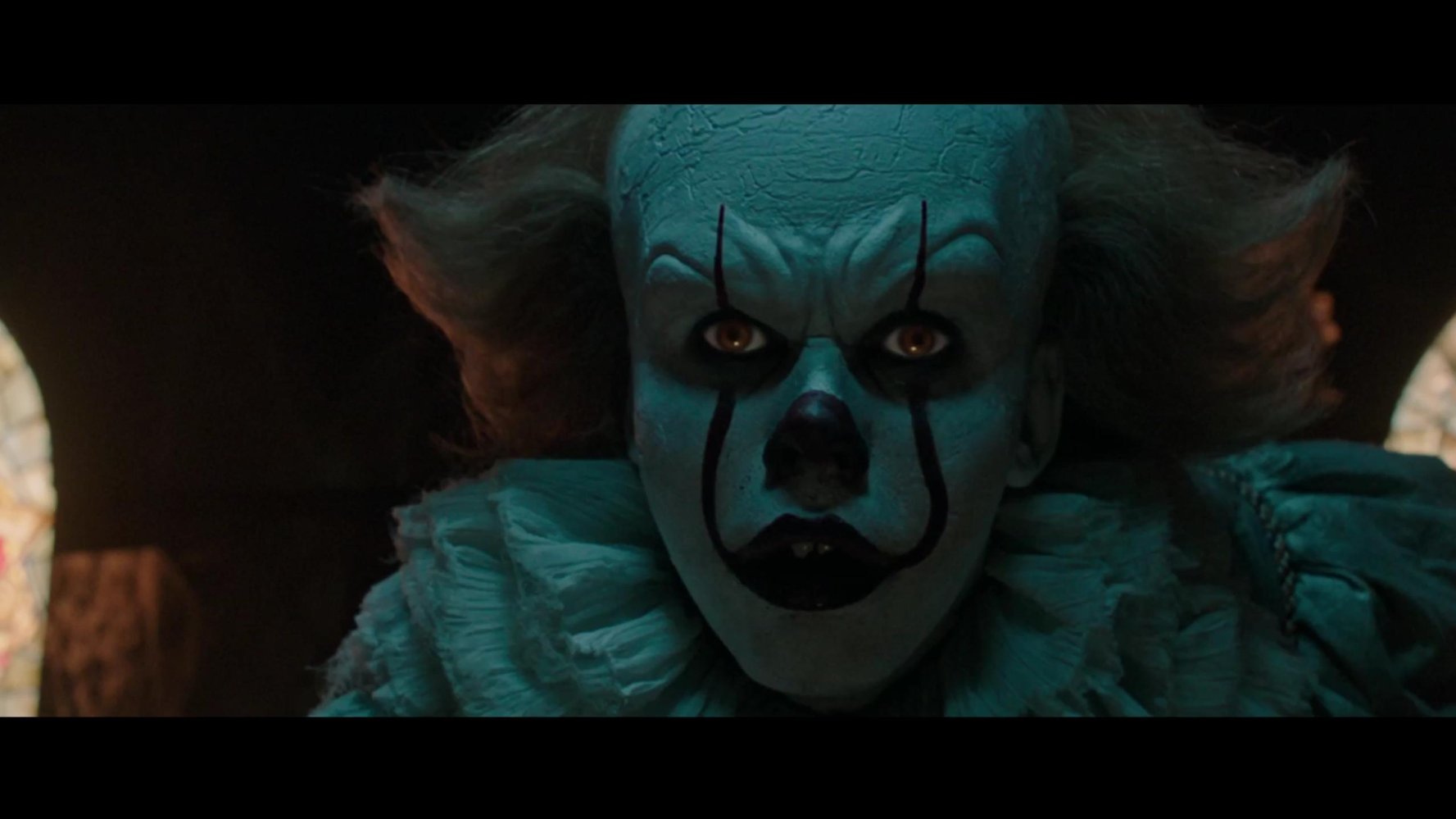 Pennywise embodies everything we ever heard as children, everything we’ve ever shared with our own children about the dangers of talking to strangers. Pennywise embodies the worst fears of childhood and parenthood in a single figure. From descending into a dark basement on a rainy afternoon, to outrunning bullies and taking shelter in places where you’d normally never dream of stepping foot, to the idea of something so pure and jovial being so dangerous. It’s a story about the exploration and growth of one’s self and the horror that comes from taking on new experiences.

I mean, yes, it’s also about a clown eating kids, but there are larger issues of class struggle, self image, racism and sex, and the fears that exploring these topics can bring.

And Pennywise is the perfect vessel to carry all of our fears.

Skarsgard’s portrayal of the clown prince of hell is legendary and will rank side by side with Tim Curry’s original depiction. Each man played the same character, it’s true, but there’s no comparison of the two that can be made. Each has breathed a new life into this being, a freshness and life that is hard to capture once, let alone twice, but somehow they’ve managed to do it.

It is currently in theaters nationwide. Go get your tickets today.