Just in Time for Spring: Night of the Lepus Hops Onto Blu-Ray 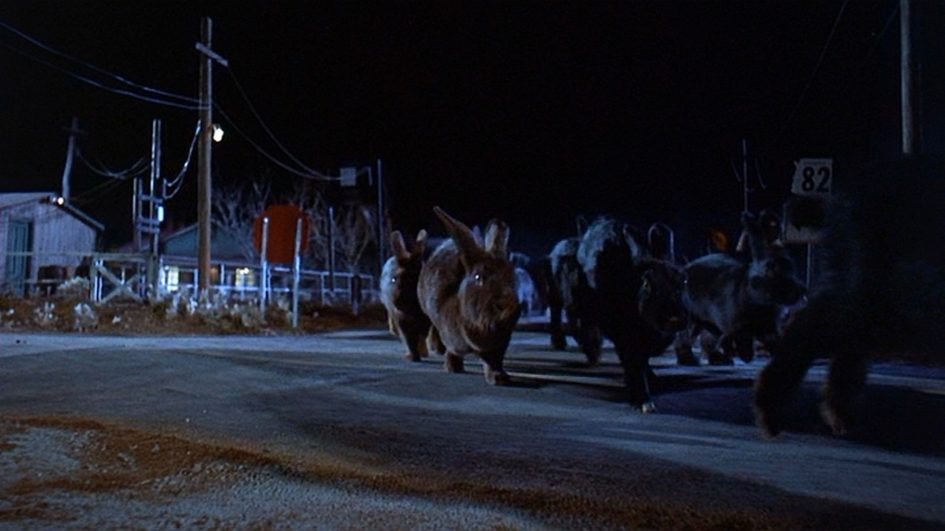 I love B-monster movies. Anyone who’s read more than two words of mine knows that the cheesier a flick is, the more likely I am to fall in love with it. I grew up watching old black-and-white creature features and late-night matinees. Among the cheapest, cheesiest and most absolutely ridiculous of all was a little film called Night of the Lepus. Released in 1972 and featuring such cult stars as Janet Leigh, Rory Calhoun and DeForest Kelley, it’s a bizarre concept with a story both cheap and timeless.

The story of Night of the Lepus is standard fare for giant monster movies of the time. A chemical is introduced into the rabbit population of an Arizona farming community overrun by the floppy-eared menace to slow down their breeding and give farmers a chance to bring in their crops before it’s destroyed by the verminous little fur balls. But the hormone treatment has disastrous results. It causes the rabbit population to grow to unimaginable size and, worse still, crave human flesh. For lovers of B-monster movies, it really doesn’t get better than that. 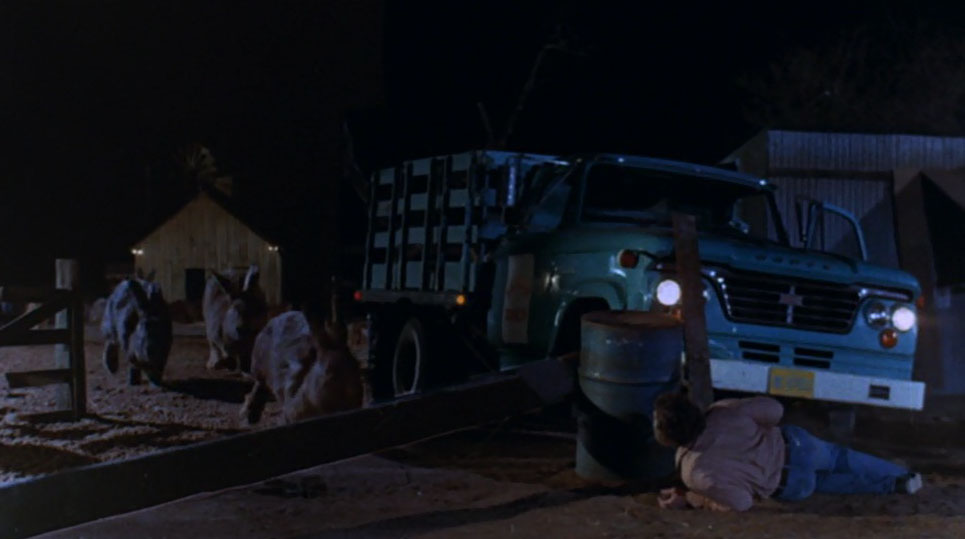 Shout Factory has announced this month that it is bringing the classic, schlock masterpiece to Blu-ray for the very first time. While they’ve not yet released the list of special features, I’m hopeful we’ll see a “making of” featurette or, at the very least, a fan retrospective of the film. As most of the cast died in the late ’90s, it seems unlikely there will be any interviews included on the release shot perimortem, but you never know what sort of archival footage could be dredged up from the depths. At the very least, I’m sure something will talk about the special effects and forced perspective used to create the giant rabbits.

Night of the Lepus is one of those iconically bad movies that you either love or hate. I can honestly say that it is one of those seminal films that inspired my love for the horror genre and my appreciation for special effects and creative filmmaking. The “giant” rabbits were normal-sized bunnies often set up on scale models or just filmed in their natural state of frolic before being superimposed over the main reel. In an age before green-screen and CGI, the cast was reacting to direction alone about where and how the giant killer fluff balls were mauling and rampaging across the landscape. Even the most hammed-up overacting deserves some recognition when you consider that, unlike modern productions, these actors were playing off the occasional furry arm and thin air to deliver their performances.

Of course, the ’70s were the Golden Age of exploitation horror and the dawn of hardcore gore and bloodshed on film and while Night of the Lepus had its fair share of blood and death, it maintained that classic Hollywood B-thriller style without pandering to gore hounds and audiences seeking a cheap shock. Again, we’re not talking about an award-winning genre masterpiece by any means, but it was definitely a fun and memorable horror epic with a seasoned cast of talented actors and a premise as lousy as it was brilliant. 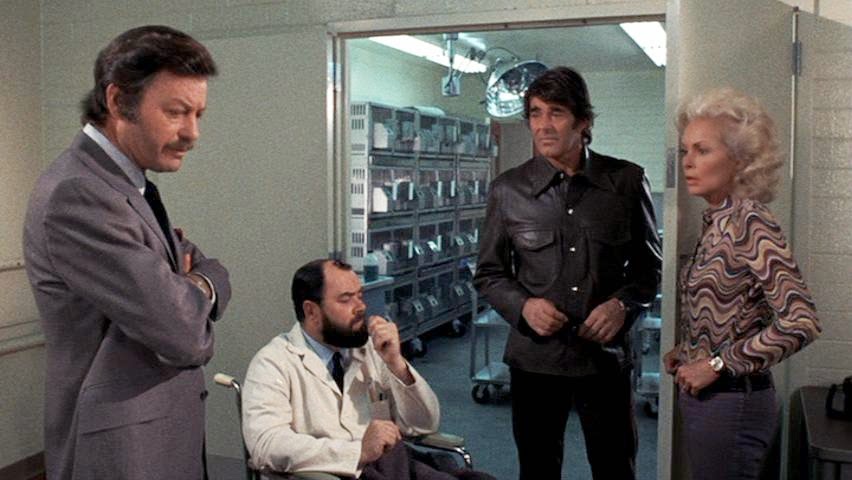 Look at Bones with a ‘stache!

Shout Factory has scheduled the Blu-ray release of Night of the Lepus for June 5 and preorders on the website are already available. Check it out for updates on the expected extra features and to get your copy of this B-movie masterpiece.

I leave you with the “terrifying” trailer.