Manifest Has Returned, So Fasten Your Seatbelts 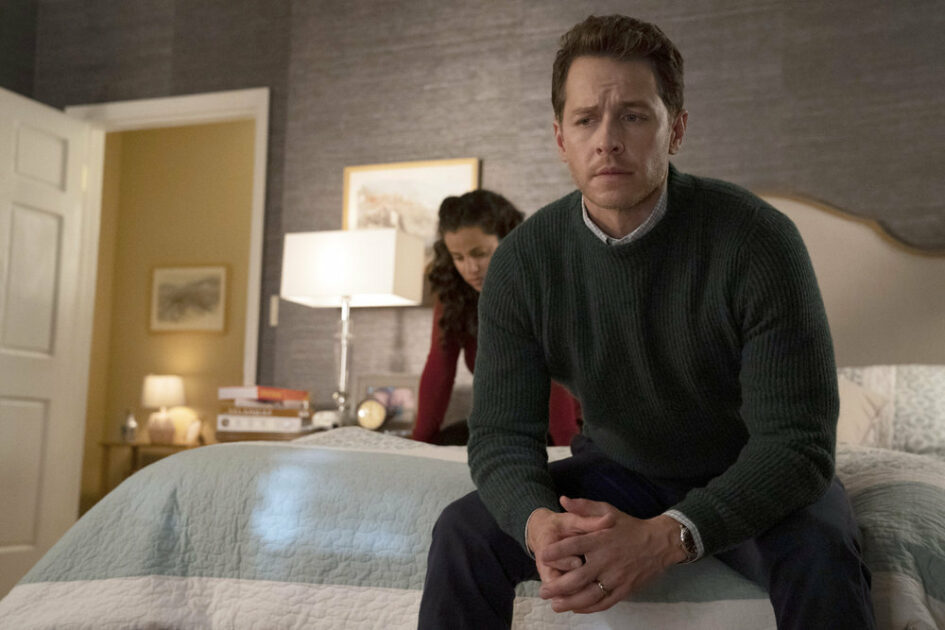 Remember Manifest? You know, that show with the neverending cliffhanger? Well, the series returned last week with the season premiere, “Fasten Your Seatbelts,” and, well… not a whole lot new has been revealed so far in Season 2.

In case you may not have noticed, I’ve got a love-hate relationship with this TV show. As much as I want to enjoy the unsolved, paranormal mystery, I go crazy with the lazy writing and the unlikable characters. And yet, still, I’m watching and waiting for something to be revealed. Just as these characters attempt to figure out what happened to them in their five-and-a-half-year disappearance from normal lives, the viewer also tries to make sense of the show’s ongoing mythology.

Unusual visions, strange voices, unknown snooping people, a kidnapping, a shooting, an unexpected Emergency Room visit, a death date, baby mama drama and a major character coming back from the dead. These “Callings,” as they are known, seem to serve a variety of purposes, but they usually bring the previous passengers confusion, fear, doubt, threats of suicide and visions of Revelations. Least of all, one of the main characters charges that with them, nothing ever changes. Now THAT seems about right… at least so far, story-wise.

These characters fear an expiration date will soon be arriving and their destiny is death. After surviving time-traveling turbulence on Montego Air Flight 828, that would only be natural. And the boredom of its viewers will kill them.

“I don’t think your insurance covers worrying about your sister.”

Who, exactly, is this stranger, Zeke Landon? Why is he suddenly so important? How can the Stone family actually “save the passengers” as foretold in these Callings? And will the show actually make it to June 2, 2024, when they’re all expected to die?

The answers are… unknown right now. Maybe the writers will eventually explain them all. Or maybe they won’t and the showrunner will keep teasing an actual storyline until the show’s conclusion, all the while biding (and wasting) time. What I still want to see is an actual source from these Callings. A reason why they’re happening. Are they coming from a person or persons? Are they originating from the future? The past? An alternate dimension? I would really like to know what was the cause of the time travel? Has this kind of thing happened to others in the past? Who’s the overseeing Watcher of it all? Or was it all an accident that never should have happened in the first place?

Obviously, I’ve got a lot of questions, because I’ve watched every episode so far (somehow) and I would like something concrete to be the basis of the storyline going forward, but even that feels like it’s impossible.

There’s a reason why Manifest‘s season finale seems to be light years better than its season premieres. Too many plots get teased and too little information is actually revealed to draw you in from the premieres, while the finales — so far, at least — give you the exact opposite… which is what you want to see, as a viewer. Ratings have steadily decreased through Season 1, beginning at almost 10.5 million viewers with the series premiere, down to less than 5 million viewers for the beginning of Season 2. Whatever the writers do, they’d better do it quickly, or time will have run out for its viewers and the destiny of its characters will happen much sooner than its filmmakers had projected.