Why, Marvel, Why? (or How Captain America Broke Our Hearts) 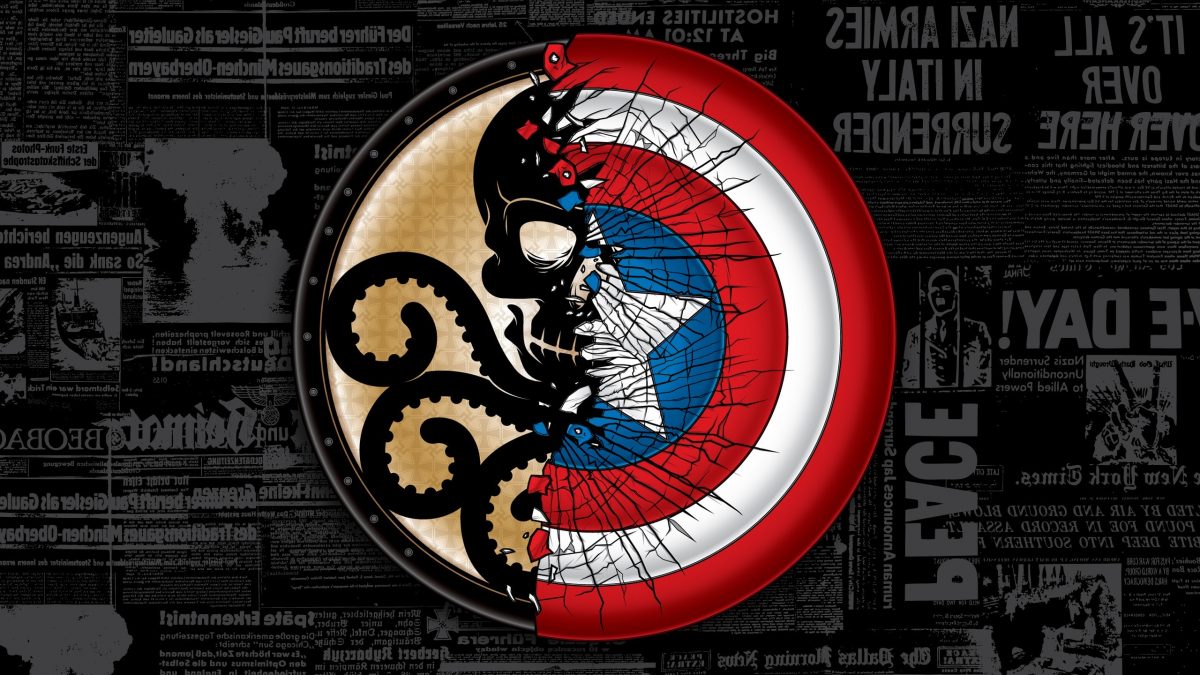 It really isn’t fair, what Marvel has done to us Cap fans. No, I’m not talking about Internet videos of Chris Evans being fabulously handsome. I’m talking about Captain America: Steve Rogers #1 and the terrible punch in the gut it delivered to Cap fans worldwide when it revealed an unbelievable secret about our buddy, Captain America: That the American super soldier has secretly been a Hydra agent all along.

“Excuse me? I don’t think so!” you probably screamed when you first read the issue. Don’t worry, I did, too. But go pick up that issue. It’s going to be worth something one day, when our great grandkids are scrambling to find a copy of the “Captain America is a Nazi” comic and simmer down. How exactly could Marvel even allow this outrage, and more importantly, do they really think Cap fans are going to tolerate it? Series writer Nick Spencer was given the thumbs up for this storyline by Marvel more than a year ago, in a vain attempt to rejuvenate Captain America’s character, but many fans say they’d rather they had let Cap die in a fiery blaze of glory in order to completely reboot the series, than to see his character reduced to a racist symbol of a fascist regime. 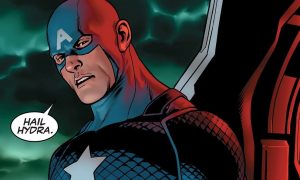 More importantly, what about Captain America’s tiniest fans? With the new Marvel Cinematic Universe, a whole new generation of youngsters look up to Captain America as their own favorite superhero, but with this new revelation, many parents are left floundering to explain to their kids why Cap is suddenly a bad guy. I’ve read several encounters of young children, sitting in their red and blue bedrooms on their Captain America bedsheets, Cap’s shield clutched in hand, as they cry because they don’t understand. This is the most despicable part of the new “restored” Steve Rogers.

By making Captain America a villain, Marvel — and Nick Spencer — have made themselves the villains in our children’s eyes, with many parents even telling geeklings that writer Spencer is the true Hydra agent, and he is working on making us distrust Captain America.

Marvel execs told Time magazine that the revelation was meant to cause “feelings of horror or unsettledness” and that the shift in the story is closely tied to current politics. Spencer is closely tied to the political area on Capitol Hill and his writing reflects his observations about the current political climate. However, die-hard Cap fans are steadfast in their belief that this was the wrong path to take with their All-American superhero, and their outrage has launched email campaigns, a slew of new Hydra memes on the Internet, and even boycotts of all things Marvel.

Fans want Marvel — and Spencer — to know how angry they are.  All we can do now is hope that they do something along the way to make things right again.