The American Remake of Foreign Films 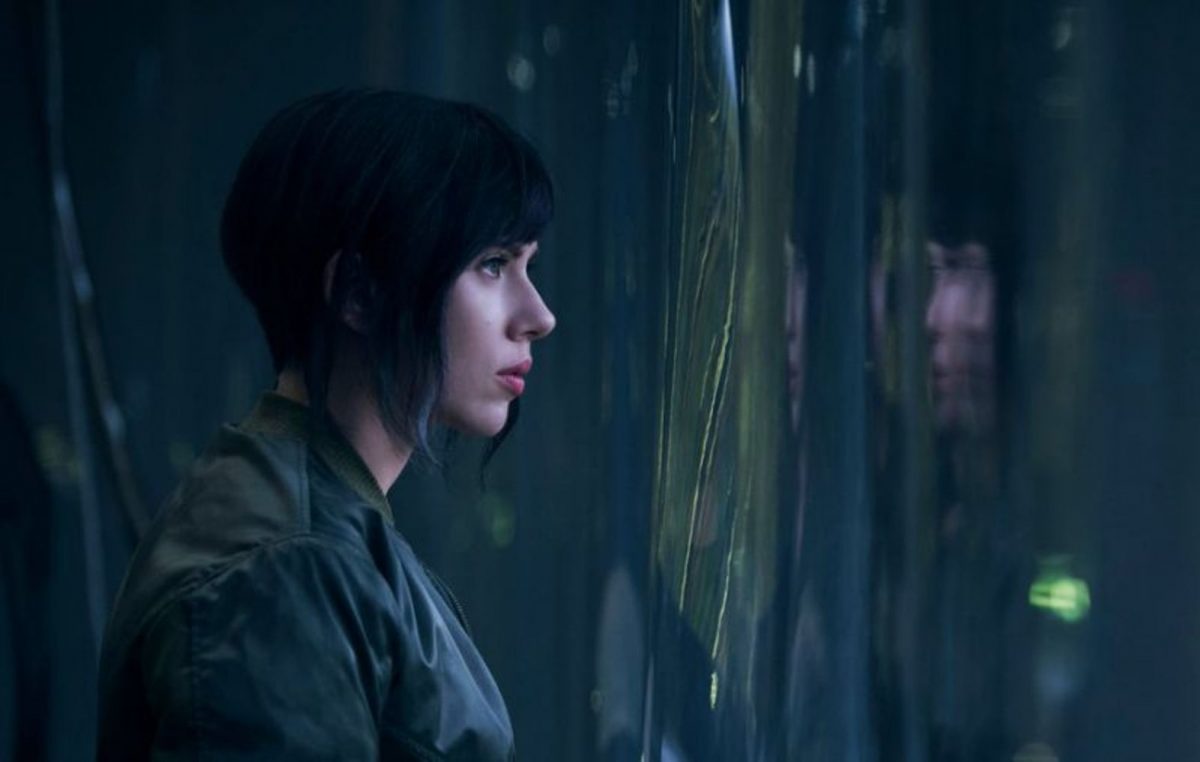 Hollywood is fixated with pre-sold movies. For the unfamiliar, a pre-sold movie is any movie that is a sequel, prequel, adaptation or remake. The idea is that familiar productions cause increased interest and generate greater ticket sales. Tinseltown makes big bucks off them. While they are the typical bread and butter of American cinema culture, they generate profits from all over the globe, but Americans hardly get the other side of the coin. Not many theaters exhibit foreign movies on a regular basis. Resourcefully, Hollywood has recognized this and decided to translate products made popular in other countries into American hits. Films in this offshoot can be good, hell, some of them are even great, but many don’t hold the themes or cultural nuances of the originals. In one way or another, American films based on foreign ones encompass American values.

The generated interest of foreign remakes has enthused my attention recently with one particular upcoming film. Ghost in the Shell, a live-action remake of one of the most renowned anime films ever made is set to release in March 2017. I must admit that Japanese animation is not my forte. There is a bit of a supernatural aspect that seems prevalent in most anime films and series that often leaves me wanting something more ordinary and grounded. That being said, movies like Ghost in the Shell incorporate a good amount of sci-fi and action that doesn’t get too bizarre for the layman. Cyborgs and computer hackers aren’t much of a stretch for American audiences. There is, though, a peculiar query as to why Paramount Pictures wanted to revisit this story from more than two decades ago. Perhaps Americans have just recently become, as a whole, technologically literate enough to appreciate such a storyline. While the bulk of us probably had the means to access computers and the Internet from our own homes back in 1995, we were by no means reliant on technology like we are today. The fears of being susceptible to our own technological advancements became fully evident with the Y2K scare, and while nothing has affected us on that type of scale, the more tech savvy and malicious have proven an evident risk. Without a doubt, the backbone of what made Ghost in the Shell so great could be lost in the transition to suit American viewers.

There is the possibility that Ghost in the Shell could be a stricter adaptation of its predecessor. Cha-wook Park’s cult classic, Oldboy, was recently remade with little changes throughout. The lack of creativity didn’t satisfy critics and the newer version was quite a disappointment. Even the most iconic fight scene from the 2003 original was choreographed nearly exactly the same in the 2013 version. Yet, the magic isn’t there. It’s still all one continuous shot, but the open space and rotating angles can’t match the cramped and voyeuristic shot of Dae-su Oh taking on hoards of thugs with a claw hammer. Not to mention Josh Brolin’s performance looks effortless and simple compared to Min-sik Choi’s unrelenting struggle, which has an even better payoff as he pushes a pile of bodies out of a cramped elevator, upon exiting. Films like Oldboy get a new life, based upon their previous successes. Those successes hardly flourish a second time.

Some films are so hyped that they practically spurn American remakes in real time. The Swedish horror film Let the Right One In was remade in only two years. Such a quick turnaround would almost spell disaster for a movie, but viewers and critics alike gave the American version positive reviews. Another Swedish remake, The Girl with the Dragon Tattoo also got lots of good publicity, but while all three of Stieg Larsson’s books were filmed for Swedish audiences, the Daniel Craig and Rooney Mara adaptation stopped after the first installment.

Whether it is abundantly apparent or extremely subtle, there are cultural and social boundaries that make foreign film remakes slightly less viable to American audiences. When something as simple as having to read subtitles is enough to drive away a large chunk of viewers, it’s easy to understand how the cultural norms and values of other civilizations aren’t easy to translate to the masses here in the United States. In the end, there is either a whitewashed version that doesn’t do the original justice or a senseless remake that doesn’t explore creative liberties.

Sometimes they work, but most of the time they fall flat. America runs the world, when it comes to entertainment. As long as there is money to be made, there is no avenue Hollywood won’t cross to makes its impression on modern film.