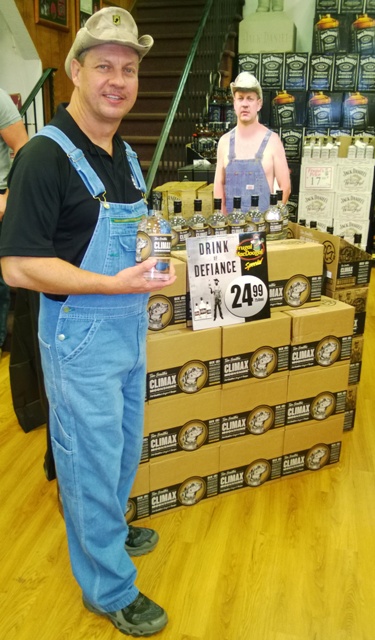 Per Matt
Tim Smith has made a name for himself on the TV show, Moonshiners.

As Season Three begins, Tim Smith is knee-deep in turning his homemade moonshine venture legal. Cameras will be documenting his every step and every hoop he must jump through. Visiting Nashville, Tim made an appearance at Frugal MacDoogal Wine and Liquor Warehouse to promote his new product, Climax Moonshine, before attending the Country Music Awards later that night. Mr. Smith was kind enough to give a quick interview, previewing the latest season of Moonshiners, discussing his underwater adventures at the Land Between the Lakes and setting up shop along the Kentucky Bourbon Trail.

What does the name, Climax Moonshine, refer to?
– “Climax refers back to my community. I live in Climax, Virginia and I’m also the Fire Chief of Climax Fire Department. It started out as the Climax Distillery, in Climax, VA. As you will see, later on in the show, the state of Virginia was not happy with me having an illegal brand or a legal brand of moonshine. That’s why the distillery went to Lebanon, KY. Kentucky welcomes people to have distilleries. Almost all of your distilleries are in Kentucky, anyway.”

“So, the name stuck, because it had already been patented, trademarked, federally approved and recipie approved. I was already 15 years late, anyway, why not just go with it? So, we kept it as Climax Distillery and Climax Moonshine, but in Lebanon, KY. If, one day, Virginia changes its mind, maybe we’ll go back.”

Was going legal always a long-term goal of yours or a product of the TV show?
– “It started a long time before the show and that’s the reason of the show. I started the show. I started the show to market the illegal moonshine going legal. It just so happened a lot of other people have more money than I do, so they jump on to all these distilleries and they make up all these brand names. They call it moonshine and they put it on the market before I could get there. I’m still crawling. I’m going to be walking, one day. I just happen to be in Nashville tonight. Hopefully, somebody tries my moonshine and they’ll see what real moonshine tastes like. That’s the big difference, here.”

When did your distillery officially open?
– “I opened in May. I launched in May in Georgia, South Carolina, D.C., Maryland, West Virginia and Tennessee.”

Where is your distillery located?
– “In Lebanon, KY. It’s midway between Lexington and Louisville. It’s on the Bourbon Trail, about eight miles from Maker’s Mark.” 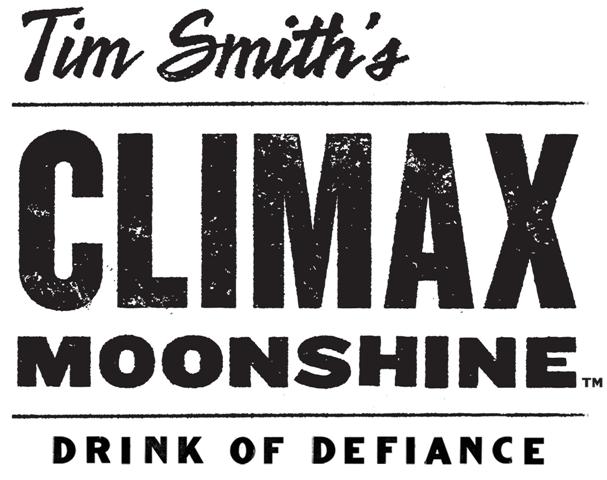 How would you sum up your moonshine adventure?
– “Tim is trying his best to do it all on the legal side and make an illegal brand go legal. We made an illegal product that we’re trying to make a legal profit from. We took it from the backwoods of Virginia to Kentucky. We actually tried to take it back to Virginia, but it didn’t work. We wound up in all the other states around it. If I can get the Coast Guard to bring it up the beach on Virginia, we’d have it surrounded.”

Your moonshine comes from a family recipe. How was it passed down, through your family?
– “Word of mouth. You have to know, to get it.”

Now that your distillery is open, will the camera crew still follow you?
– “Well, we always have camera crews. I filmed yesterday and I’ll film tomorrow. It’s always something. Discovery’s very interested in what Tim’s doing, all the time. They know I’m here, they know I’m going to the CMAs, they know everything about what I’m doing. I guess, once you become a certain level of popularity or a celebrity status, it goes into another gear. So, they kind of build you up, then they ride along with you. I’m pretty sure they want to know what’s Tim doing and what’s next.”

Is the camera crew going with you to the CMAs?
– “They’re closed tonight. No audio and video in the CMAs.”

Will you be getting on the stage?
– “After the CMAs, then we’ll get on stage.”

Did you ever feel any fallout, from having the camera crew follow you, while you were trying to go legal?
– “Only between me and the law enforcement of the state of Virginia. Most everyone can relate to the subject, until you get to some of the northwestern states. Some of them can’t relate to moonshine, period. It didn’t really matter if it was me or someone else. They just don’t relate to moonshine. But anyone else — let’s say, East of the Mississippi — we’re pretty understanding of what’s going on. It’s just a difference in people, that’s all. Nothing personal.” 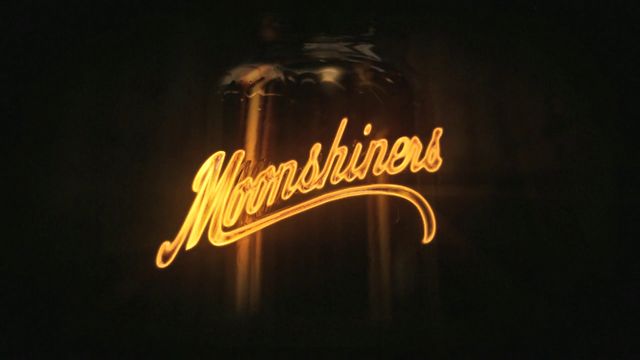 When you visited the Land Between the Lakes, how long did you search for the sunken car, filled with moonshine?
– “Just about four weeks.”

It was summed up in two episodes.
– “On TV, it’s about 15 minutes. It took about four weeks of me scratching my head, being cold, having ups and downs… And then we found moonshine that was diluted with water, fish living in the car, so it all smelled like and tasted like fish. I did what I said I was going to: Find the bottles of moonshine. I didn’t know if the moonshine was going to be good or not. No one can guarantee that. It’s been there, like, 50 years.”

“I didn’t go there, in the beginning, to do that. One thing led to the next and conversations started about the car. I was like, ‘Hey, let’s go look at it. Fifteen minutes, what can it hurt?’ Then it was four weeks and $80,000 later.”

This season on Moonshiners, you’re almost limiting your interaction with Tickle.
– “Tickle is a good guy to go out on Friday night and have fun with. And that’s about it. He’s a good friend and if you need him at anytime, to do anything, he’ll come. I’m not sure the position he’ll arrive in, but he’s coming. He’s dedicated. We still have a good friendship. I have enough problems and issues, as it is, coming from the outlaw side of the world, going to the legal side. So, I don’t need any extra weight, dragging along. On the show, that has to be shown. We do have to separate a little bit. He does his thing and I do my thing. That should be known, really.”