Nashville’s Indie Horrors: Guilt/Girl and Inside the House 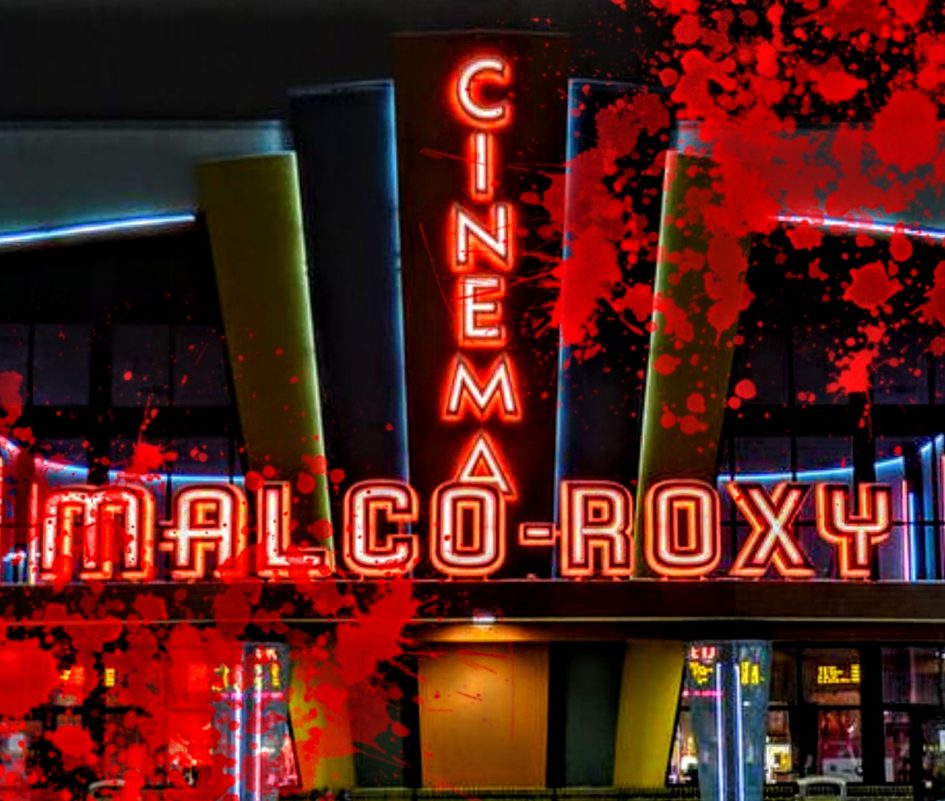 Behind the neon lights and cowboy hats, far away from the glittering cheapness of Broadway and its myriad honky tonks, something dark is crawling its way out of Music City. While Nashville is known far and wide for its devotion to country music, horror is finding an unexpected home within the city. Creeping out of the woods along the Cumberland River, from the towering concrete skyline, independent horror is being birthed in your backyard and it’s about to hit hard this July.

At the Malco Smyrna Cinema, about 15 minutes southeast of Nashville, theater staff and filmmakers are preparing for a major premiere event. Guilt/Girl, the first feature film from director Mike Dobrzelecki in five years is set to have its premiere July 11th to a packed house. What seems like a straight-forward slasher flick is actually a complicated story about a woman suffering from PTSD and survivor’s guilt after escaping the murderous rampage of a crazed serial killer. The film delves into the psychological horror that the famous Final Girl has to endure as she returns to the real world. 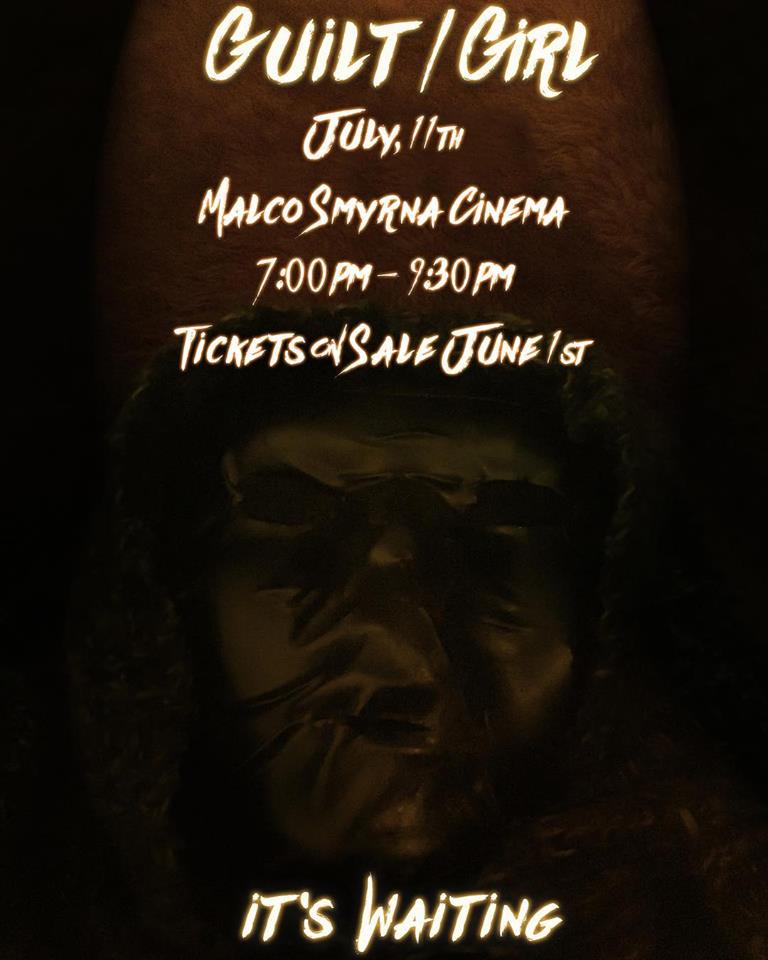 Often times we see the Final Girl as this heroic, lone survivor character who goes from helpless, hapless teen damsel in distress to boss fighting, day-saving bad ass killer conqueror. But, in reality, the horror of surviving a murderous rampage is only the start of the nightmare. Always looking over your shoulder. Dreading every shadow dancing across the window, every bump you hear deep in the night, it becomes a terror like nothing else. Guilt/Girl promises to explore this kind of psychological trauma in a truly unique and one-of-a-kind way.

But it gets better. Not only will audiences be treated to this long-awaited independent horror filmed on location in Nashville and Murfreesboro, but viewers will also enjoy another premiere from local filmmakers Daisy Dukes Films. The ladies at Daisy Duke (Dycee Wildman, Jennifer Bonior and  Stephanie Adams) have been making some incredible art, both on the big screen and in the gallery. Their latest short horror film, Inside the House, will be opening the night ahead of Guilt/Girl, making it a truly incredible night for locally sourced horror. 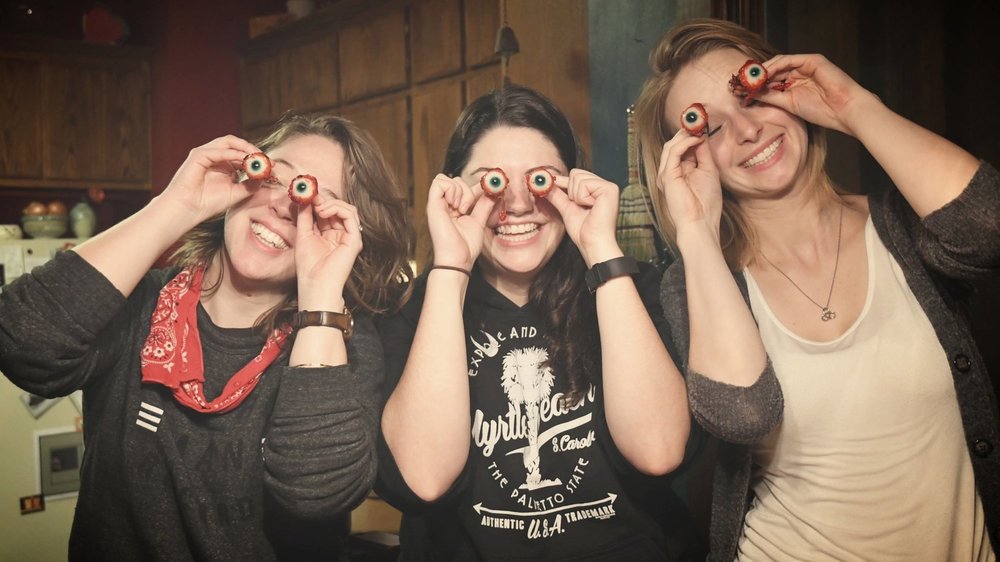 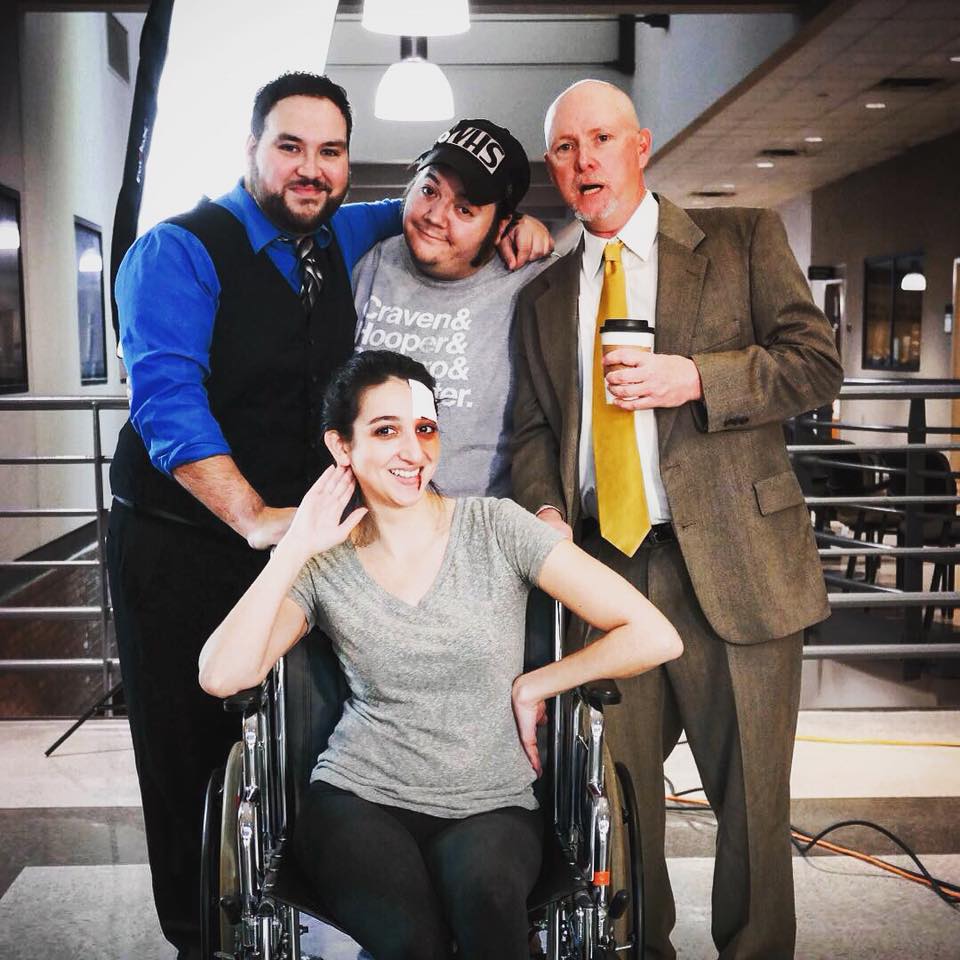 Tickets are available now through the Guilt/Girl bandcamp page for the premiere event on July 11th at the Smyrna Malco for $10 apiece. As if seeing two incredible horror films by local filmmakers wasn’t cool enough, a percentage of all ticket sales are going to support RAINN, one of the nation’s largest anti-sexual violence organizations. I mean, how do you beat that?! Original indie horror, meeting filmmakers and cast members that will be on hand for the event and supporting a worthy cause; it’s going to be a hell of a night.

Check out this teaser for Guilt/Girl here.