Netflix’s Veronica Makes Bold Statements, But Does It Deliver? 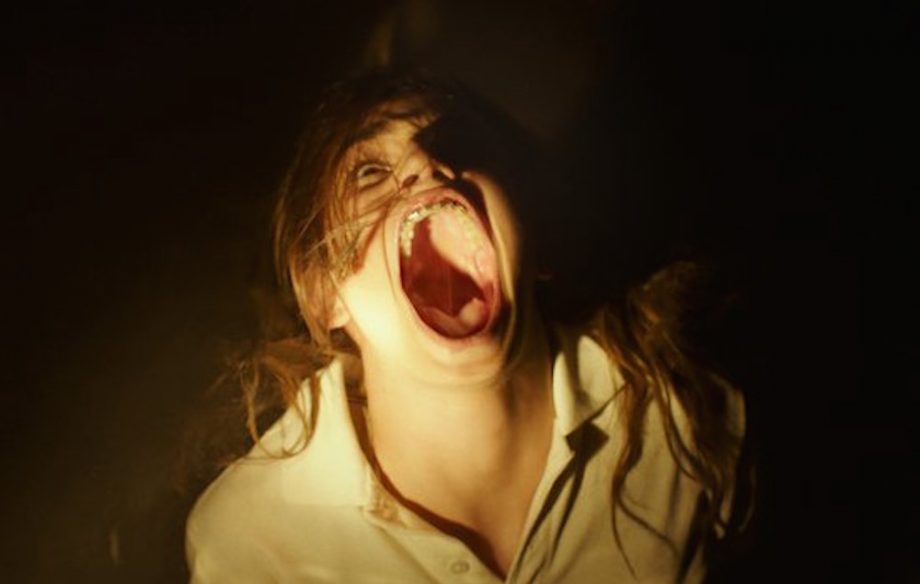 Welcome back to #HauntLife. This week, I am going to take a look at the film Veronica, which released on February 26th. Ever since its release, media outlets have hailed it as the scariest movie made, and it is one of the rare gems that has a 100 percent rating on Rotten Tomatoes. But does the film live up to the hype?

As many of you know, I am an avid haunter. And as a haunter, I am always looking for inspiration for scenes to build around. Hence, I watch a lot of horror films. But I tend to stray  away from releases from some of the major studios. It just seems that the film elite of Hollywood have forgotten how to tell new stories, thus rehashing the same old crap every year. This is mainly why I love the indie films that come out all the time. The director and crews from these low-budget films tend to have passion and heart, coming up with something that either hasn’t been seen before, or at least puts a twist on conventional horror. These fresh takes give me great ideas for what can be used in the haunt industry.

You can imagine my excitement when I first heard about Veronica. I saw many of my friends in the haunt industry talking about it. I saw lots of shared articles, all stating that this film is so scary that people have to turn it off before it ends. It started to take on a urban legend sorta feel: the film that no one can finish!! Do you have what it takes to see it to the end???

With hype like that, all I can say is, “Challenge accepted!”

Veronica is a “based on a true story” horror film. Set in 1991, Madrid, Spain, the film tells the story of Veronica (as if you couldn’t tell from the title). During an eclipse, Veronica and her friends Rosa and Diana decide to attempt a seance. Diana wants to reach out to her boyfriend who had died in a motorcycle accident, while Veronica wants to speak to her deceased father.

During the seance, things go incredibly bad. Veronica is injured when a glass cup shatters, cutting her finger. Some of the candles are knocked over by an invisible force, causing the book that came with the Ouija board to catch on fire. While the other girls flee, Veronica just remained, until she finally passes out.

After this experience, weird occurrences began. Veronica began showing bite and claw marks on her body. Her siblings are attacked by an unseen force. And Veronica starts seeing a demonic spirit. When she goes to her mom for help, her mom doesn’t believe her. And Rosa and Diana begin to avoid being around her.

I have to admit, the movie just did not meet up to the hype for me. Maybe it was because of this hype that I was expecting something more. Instead of getting the most horrific film ever made, I found myself… well… bored. The film just did not hook me. I did turn the film off about half-way through, not for fear, but because I was bored with it. I honestly was not even going to give it another watch to finish it. But then I decided I had to give it a chance to redeem itself.

I give Veronica two out of five stars. The film just did not live up to the hype. Maybe, had it not been touted the greatest horror film ever, it may have been better. But I expect greatness when I am told of greatness.