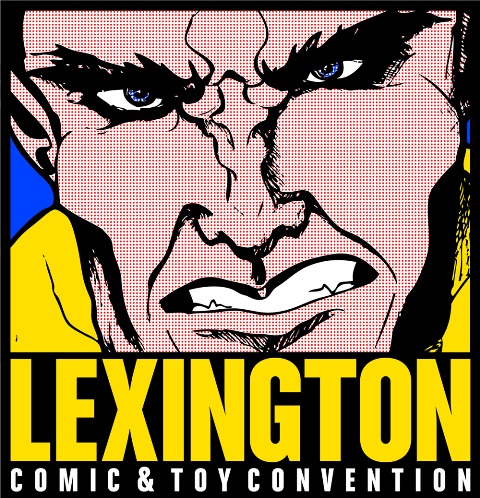 Starting the year off on a good foot, the Lexington Comic & Toy Convention is a great way to begin our convention season!

We had a blast at last year’s convention, spending so much time in the Vendors Room, making friends with a TON of cosplayers, getting great pictures with the Midsouth Garrison of the 501st & Mandalorian Mercs and interviewing some great celebrity guests, having a blast throughout the entire process.

This year, the convention is even bigger and better! Previewing this year’s show, here’s just a few guests we’re looking forward to seeing:

We REALLY enjoyed the costume contest last year and can’t wait to see what the creative cosplayers come up with this year, as well!

There are panels, photo-ops, autograph signings and gaming all taking place during the convention. And of course, there’s the parties (but that goes without saying). We especially enjoyed the Art Party last year and can’t wait to see what develops this year!