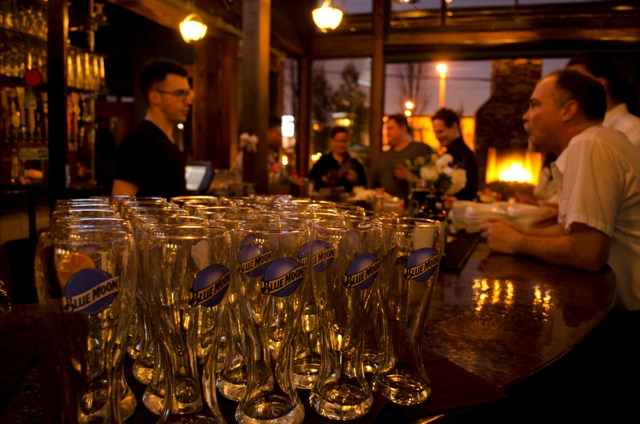 Per Matt
Beer dinners are all the rage these days, but Blue Moon Brewing Company has been hosting nationwide beer-dinner pairings ever since the brewery opened 20 years ago. Last week, Blue Moon wrapped up a five-city tour featuring their White IPA Brewmaster Dinner, hosted by Nashville’s Urban Grub restaurant.

There were approximately 50 attendees at the Brewmaster dinner, which included 20 people who were invited from the Blue Moon First Sip event that was previously held at Mafiaoza’s on January 29th, along with their guests and media attendees. Those 20 people were grand-prize winners from the earlier event, each receiving Nashville custom-etched growlers that served as their tickets to attend the Brewmaster Dinner one month later at Urban Grub. 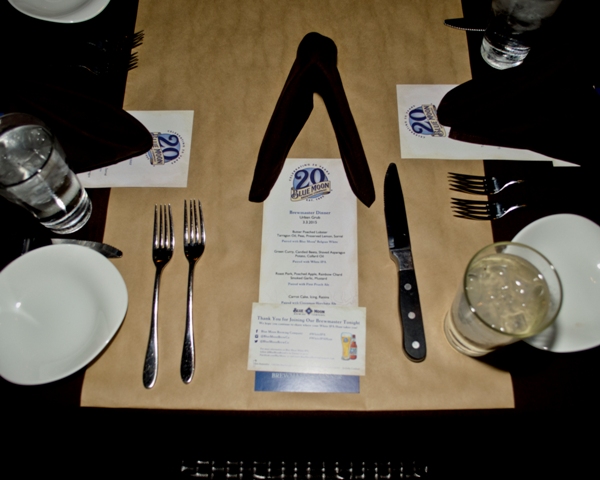 This four-course dinner was created by the restaurant’s head chef and paired with four different Blue Moon beers, each complimenting the meal. The opening course was a butter-poached lobster, served with tarragon oil, peas, preserved lemon and sorrel, paired with Blue Moon Belgian White. 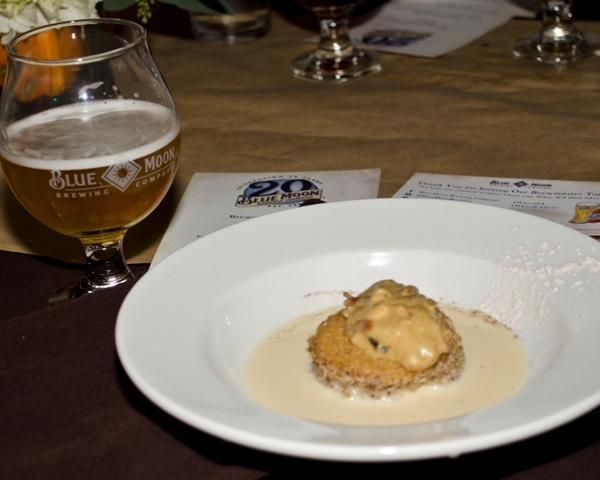 The featured dessert was a carrot cake with icing and raisins, paired with Cinnamon Horchata Ale. 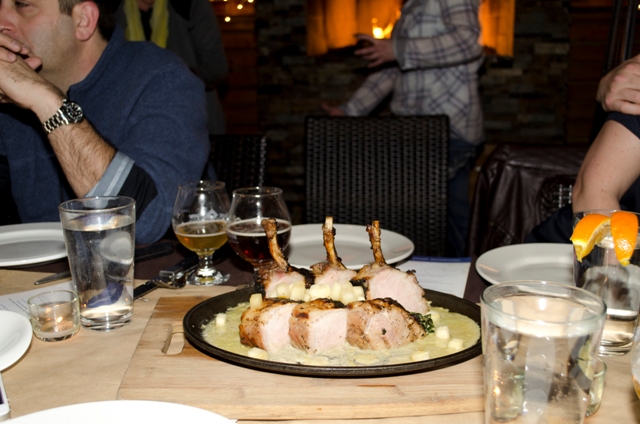 The Blue Moon White IPA was the featured beer at the dinner. Crafted as a combination of American IPA and Blue Moon’s classic Belgian White, the beer is created with wheat, orange peel and coriander. Brewed with a rare German hop called Huell Melon, with 5.9% ABV and 45-47 IBUs, the Blue Moon White IPA will be available nationwide on April 1st.

Founder and Head Brewmaster Keith Villa made a presentation during the dinner, speaking about the pairings of each beer throughout the courses and afterward, he gave me a quick interview to discuss the meal, as well as to explore the importance Tennessee holds for the brewery, which many people may not know. 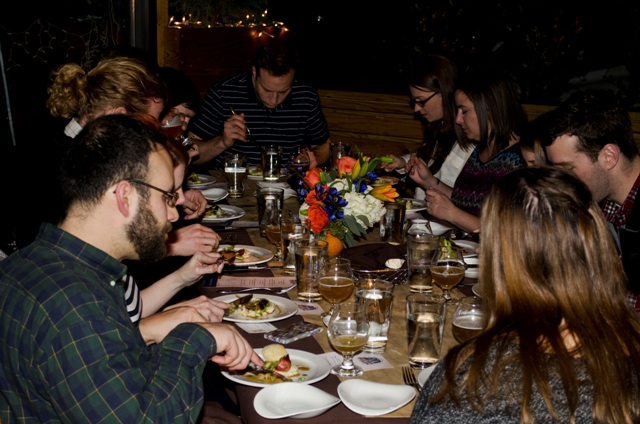 For me, the highlight of the evening was enjoying the roast pork paired with the First Peach Ale (which was my favorite beer of the night) and learning more information about Blue Moon Beers. Each dinner participant received a souvenir glass, as well, which was a pleasant surprise. As this was my first beer-dinner pairing, I wasn’t sure what to expect beforehand, but I really had a great time and hope more breweries choose Nashville to help promote their beers. Nashville really is a great beer city!

Although the White IPA Brewmaster Dinner tour has ended, you can receive updates for future Blue Moon events and promotions by following the social media of Blue Moon Brewing Company.