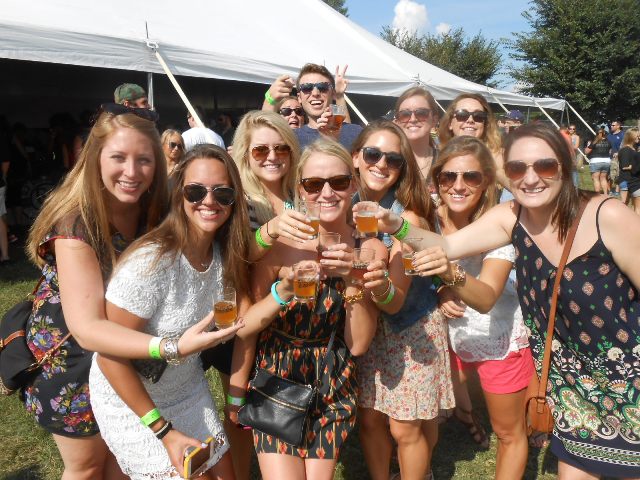 Per Matt
The forecast for East Nashville includes costumes and craft beer when the fifth-annual Nashville Beer Festival returns to East Park on Saturday, October 17th from 2 to 8 P.M.

There will be food, fun and football, along with prizes awarded to the participants of the event’s costume contest. Benefiting the Children’s Tumor Foundation, The Nashville Beer Festival features craft beer, spirits, wine, more than 100 games of all kinds, a costume contest with more than 100 winners and music by DJ Leo.

The beer festival will feature about 40 breweries with more than 100 taps of craft beer, as well as liquor vendors, including Blue Chair Bay rum, Patron Tequila, Old Forester and Woodford Reserve bourbon.

The organizers of this event welcome everyone from the community. In fact, they state this is the only beer festival in town to offer comped or discounted tickets, in addition to the admission that’s priced 25 percent lower than other beer festivals held around town.

General admission and VIP tickets are still available for the event, with VIP ticket holders entering one hour earlier, but make sure you grab them before they disappear. Tickets have sold out every year. 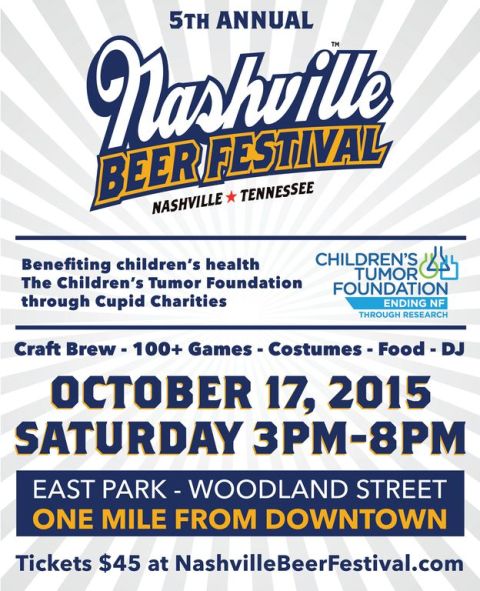