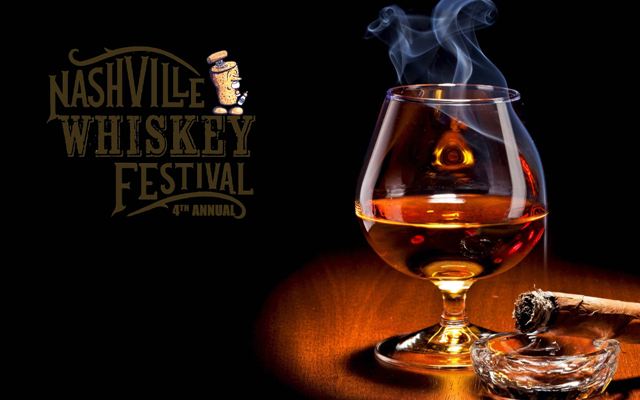 Per Matt
Mark Twain was famous for saying, “Too much of anything is bad, but too much good whiskey is barely enough.”

You’ll be able to find plenty of good whiskey at the Nashville Whiskey Festival, where more than 70 different distilleries will be represented, offering samples from many different countries, all over the world.

The fourth annual Nashville Whiskey Festival will take place on September 12th, 2015, featuring Scotch, Irish, Canadian and Japanese whiskeys, along with bourbon and Tennessee whiskey. There will be plenty of spirits in attendance, along with great catered food, live music a Moonshine Lounge and even a Cigar Lounge.

Corkdork Event Director Jennifer Carr previews the 2015 Nashville Whiskey Festival, which will take place at the Country Music Hall of Fame and Museum.

As the Event Director, please describe some of your responsibilities.
– “Getting top notch distilleries from all the world to come and participate in the festival, lining up just the right food and live music acts to complement them, and spreading the word to make sure that all Nashville whiskey lovers know about this great event!”

How would you describe the event to someone who hasn’t experienced it before?
– “The Nashville Whiskey Festival gives participants the opportunity to sample the world’s finest international and American-made whiskeys, bourbons, and scotches while interacting with distillers and their representatives. The festival also includes live music, tasty bites, a Cigar Lounge sponsored by Smokers Abbey, educational seminars by whiskey experts and a Moonshine Corner.”

What’s the background of this festival? How did it get started?
– “Paul Patel created the Nashville Whiskey Festival in 2012 with the goal of encouraging participants to truly taste, learn, explore, and experience all the nuances in a variety of whiskeys. Regardless of personal taste preferences, this event is catered to a community with a deep appreciation for carefully handcrafted work by passionate, talented artisans.”

What’s new for the event in 2015?
– “For the first time this year, the Nashville Whiskey Festival will welcome a couple of distinguished aged rums and Cognacs in to the festival. Two fantastic artisanal rum producers will be at this year’s festival: Diplomatico and Kirk and Sweeney. They will be joined by world-class Cognac A.E. Dor.” 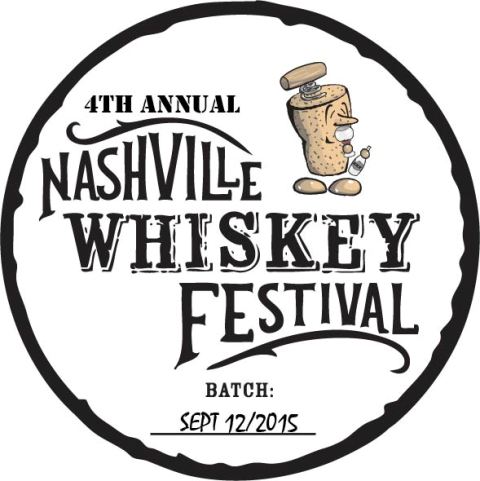 What would you say this festival is best known for? What can attendees expect?
– “This festival is known for having the best selection of whiskeys, bourbons, Scotches, Irish whiskeys, and Cognacs of any whiskey festival in the area. Attendees can expect to taste over 200 of these whiskeys, bourbons, scotches, Irish whiskeys, and Cognacs from over 70 distilleries while having an opportunity to chat with ambassadors, master distillers, and representatives from each distilleries.”

Please tell me a little about the local distillers who will be attending this year.
– “We are very excited to have local distillers Peg Leg Porker, Cumberland Cask, Nelson’s Green Brier, Pennington’s, Jack Daniel’s, Old Hickory, George Dickel, and so many more. And we are thrilled to announce that Corsair will not only be in attendance but will introduce their newest spirit, Corsair Wildfire, their own in-house malted and hickory-smoke barley recipe, FOR THE FIRST TIME EVER!”

How many distillers will be attending the event?
– “We will have over 70 distillers at the event.”

The Country Music Hall of Fame was an incredible location last year. Will the festival be setup on the same floor and location as last year?
– “Yes, we are very excited to be set up at the Country Music Hall of Fame again this year. This year we will also be adding a Cigar Lounge presented by East Nashville’s Smokers Abbey that will be set up on the patio. The patio will also house the Moonshine Corner, offering samples of outstanding moonshines from Popcorn Sutton, American Born Moonshine, Sugarlands Distilling, and Tenn South Distillery.”

What’s one aspect of the festival that people may not be aware of?
– “We will be featuring some of the best whiskeys there are and will have some of the country’s TOP experts in attendance to talk with attendees about these outstanding products. We will also have many craft distillers in attendance with many of their award-winning whiskeys and bourbons.”