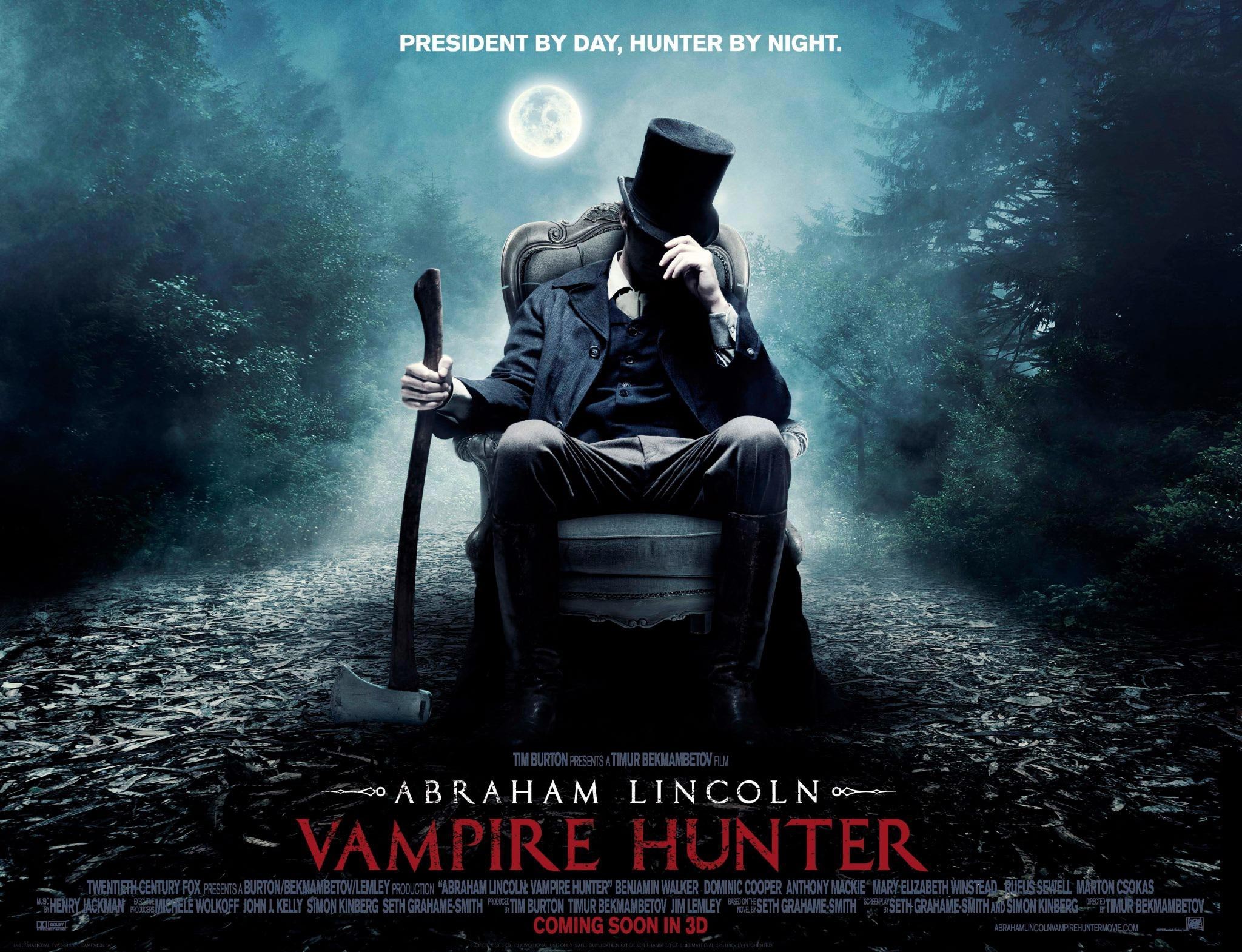 I was a big fan of the book, Abraham Lincoln: Vampire Hunter, written by Seth Grahame-Smith. And for some unknown reason, this feature-film adaptation was turned from semi-believable historical fiction, into an all-out-slow-motion bloodbath! Producer Tim Burton squealed with delight in purchasing the film rights to the novel of the same name, however, he must have known he didn’t have it in himself to turn this into a blockbuster adaptation, so he handed the reins over to Director Timur Bekmambetov. And, of course, Grahame-Smith wanted in on the action, as well. He was hired as the screenwriter. Seems like it was too many cooks in the kitchen for this film.

The pure joy from the movie comes from picking out minor characters of the story and identifying their actual historical background, in real life. Having previously read the novel, there’s plenty of minor plot points that are overlooked in this adaptation, but are fun to identify, nonetheless. 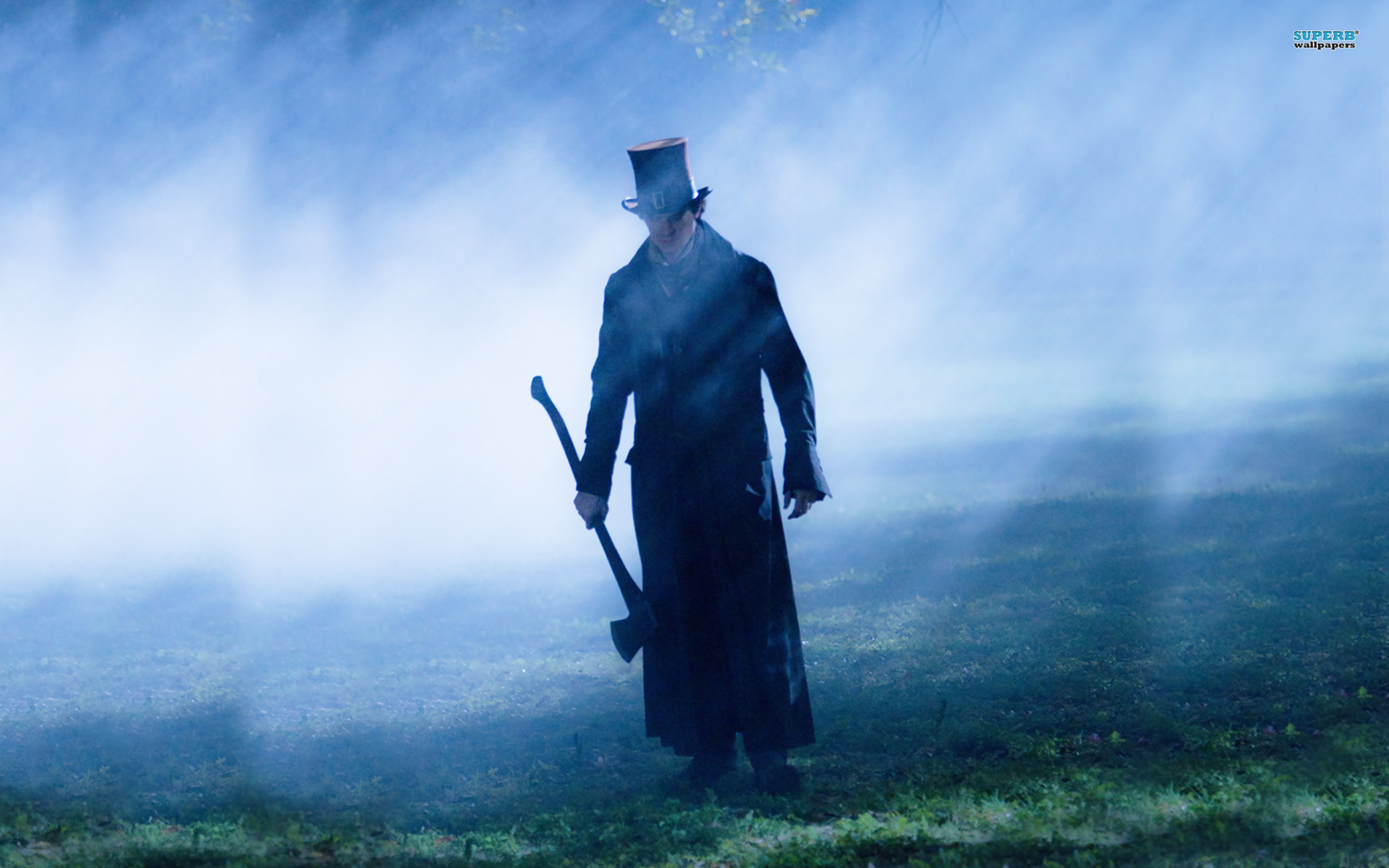 Clearly a highlight of the movie is Alan Tudyk’s portrayal of Stephen A. Douglas. For some reason, he is uncredited, but he deserves all the credit in the world for carrying the first third of the movie as the antagonist, while it drags in parts. (Actress Mary Elizabeth Winstead is another highlight; not only was she previously Ramona Flowers, but now Mary Todd Lincoln.) Director Timur Bekmambetov felt the action must be highlighted, and extended. So, naturally, at every turn, all fights include gratuitous amounts of slow motion and ridiculous axe spins… and feel incredibly out of place. While being a tad over-extended, they do serve their purpose: Keeping the audience awake. This movie has as many highs and lows, as well as a heart beat monitor! It is to be expected, from the director of Wanted.

Several instances of artistic license were taken that weren’t in the book, and their inclusion in the movie didn’t really help. I highly recommend the novel. The movie gets a middle-of-the-road grade.

Notable Quotes:
– “How can I win a war, when I can’t even protect my family?”
– “A guy only gets that drunk when he wants to kiss a girl… or kill a man. So, which is it?”
– “There’s a war a comin’. A war for the soul of the Country. Gonna be all colors of blood spilled.”
– “It’s 80 miles, from here to Gettysburg. Eighty miles will decide whether this nation belongs to the living… or the dead.”