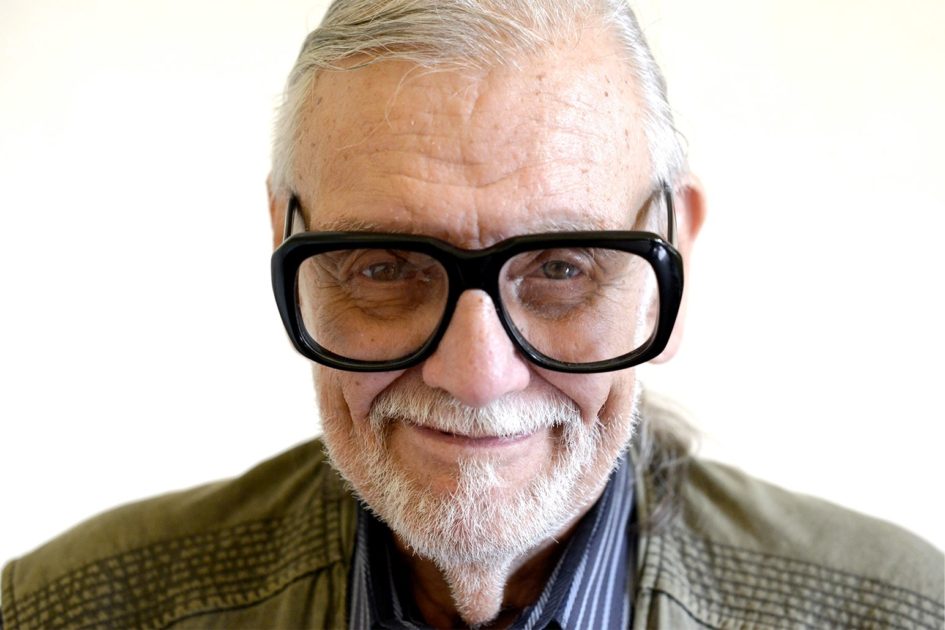 The horror genre has seen so many innovators craft it into a wide-ranged spectacle of terror. Filmmakers such as Wes Craven and John Carpenter spearheaded the slasher subgenre and created other classics for horror fans. But one particular genre cannot even be spoken of without also giving credence to the visionary behind it. Way back in 1968, George A. Romero brought us the cult classic Night of the Living Dead, which gave birth to the Zombie movie.

Budgeted at only $114,000, the indie film went on to earn over $30 million worldwide. The black-and-white release was groundbreaking in a lot of ways. Duane Jones became the first African American actor to star in a horror film, and the first black man to be cast in a significant role without the explicit need for a black actor. It was actually quite controversial at the time for a black actor to engage as the hero of a film whose supporting actors were white. The film was also criticized for its explicit gore for the time. Adolescents were able to go to viewings due to the fact that the MPAA hadn’t materialized until a month later.

At the age of 77, Romero passed away on the 16th of July. For all breakthrough filmmakers, creating viable movies comes with challenges. When Night of the Living Dead was released, the company that distributed the film, the Walter Reade Organization, famously didn’t include the copyright notice on the film’s prints. This was due to a late name change from Night of the Flesh Eaters, that came about because the title was too similar to another movie. The hindrance made it so the film could be sold on home video by anyone, as it was technically in the public domain. Following the success of his first film, Romero went on to make three films, There’s Always Vanilla, Season of the Witch and The Crazies, none of which lived up to the popularity of his debut project. In the late ’70s he directed the critically acclaimed vampire flick, Martin, which he has said to be his favorite of all the films he has made.

Audiences weren’t keen on Romero’s ’70s horror releases, but in 1978 he returned to the Zombie genre with Dawn of the Dead, perhaps his most acclaimed film. The first sequel of Night of the Living Dead was granted a $1.5 million budget making the scale of the Zombie epidemic more achievable for characters holding up in a suburban mall. The movie earned over $55 million internationally and ranked No. 27 on Entertainment Weekly’s Top 50 cult classics back in 2003.

A couple years later, Romero ventured into anthologies with the film Creepshow, written by Stephen King, and the TV series Tales from the Darkside, which aired from 1983 to 1988. Along with his third Dead installment, Day of the Dead, he directed his first studio film, Monkey Shines, produced by Orion Pictures.

He would later direct Land of the Dead for the major production company Universal Studios. The film felt intrinsically different from previous installments in his Dead series, casting stars the likes of Dennis Hopper and John Leguizamo instead of unknowns and upping the production value, which had made certain strides since the mid ’80s. Two years later, Romero went independent again and released Diary of the Dead, which had a limited release and again cast unknown actors. The movie followed a trend that started around that time with many horror movies and was shot through found-footage style with a handheld camera.

Romero’s Dead series tended to have powerful messages in the form of social commentary. Through the horrors of living in a Zombie Apocalypse, characters often lost their humanity. Some went crazy with hysteria, while others turned on one another through power struggles and indifference to those around them.

Romero is a defining figure in horror. He launched a phenomenon that has brought Zombies into all sorts of media, such as television and comics. Not many independent filmmakers these days get a leg up in the industry in order to become socially relevant like he was. His greatness preluded a time before multi-billion dollar production companies held all the power in the industry. He will forever be remembered for his contributions to Zombie culture.