The Revenant (One Who Has Returned, as if From the Dead) 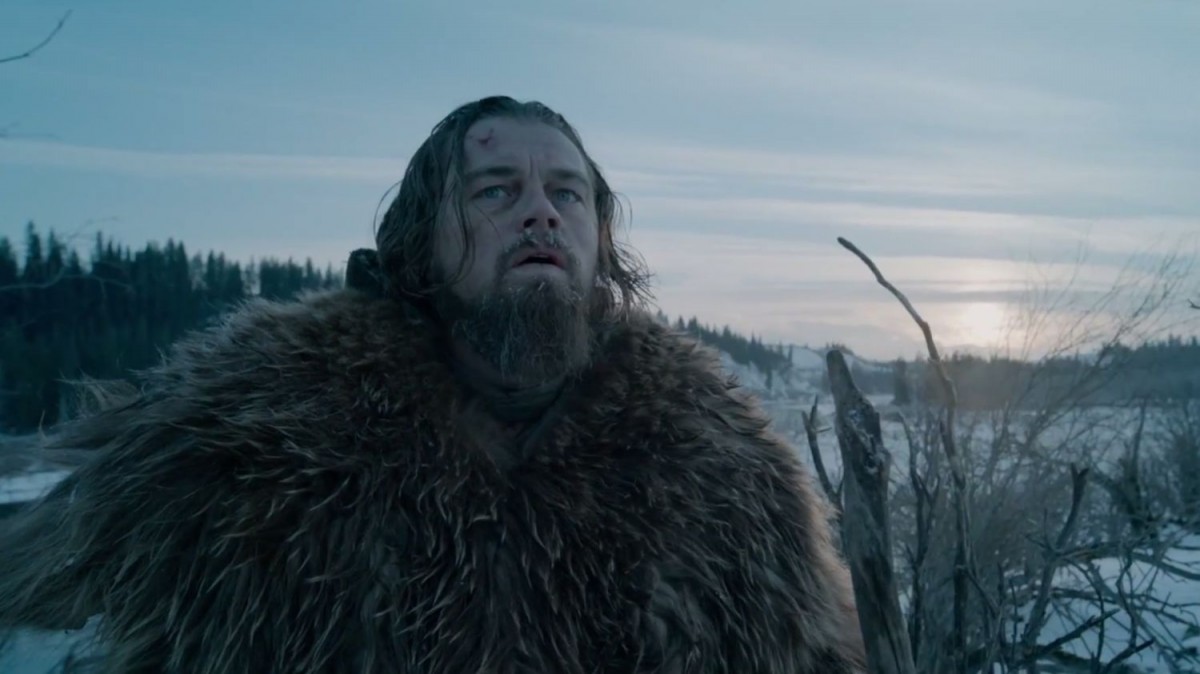 Oscar buzz has been rampant for the past few days and one of the biggest reasons is because four-time Academy Award Nominee Leonardo DiCaprio finally pulled off a win for his role in The Revenant.

That role was not just Oscar worthy, but unconventional. Leo portrays the factual-based frontiersman Hugh Glass, who was left for dead by his companions after being mauled by a grizzly bear. That may not seem unusual until you understand the majority of DiCaprio’s screen time is devoid of dialogue. Hugh Glass was able to crawl and limp through more than 200 miles of South Dakota wilderness in order to survive. Seeing DiCaprio illustrate that struggle onscreen is something that goes beyond delivering a line the right way or creating chemistry with co-stars. Watching Leo in The Revenant is like seeing a junkie try to beat their addiction. Everyone is rooting for him, but the strain seems insurmountable.

A reason Glass’ fight to stay alive is so inspiring can be attributed to The Revenant’s run time, which clocks in at 156 minutes. The pacing; however, is well structured. I can only describe it as if it’s an old Western movie. There is enough low-key drama in between moments of action that make them more appreciated.

Much of the movie doesn’t stay focused on Glass. Tom Hardy gives a fantastic performance as John Fitzgerald. Throughout the events taking place, Fitzgerald is revealed more and more to be a greedy and contemptuous man. He uses everyone to his advantage and then acts like he never wronged them in the first place. Fitzgerald’s sociopathic tendencies might not heavily stand out at first, but it is easy to see that he has an air of entitlement. For example, this is displayed by reminding someone he saved their life, while trying to convince them to overlook his betrayal and to risk their lives in order to save furs that would pocket more cash.

The trait that really makes this film special is something many movies seem to forgo these days. The cinematography is absolutely stellar. As pretentious as it may sound, The Revenant is more than a movie: It is a piece of art. The landscapes and shots are beautiful. Some could even rival big-budget nature documentaries, such as Planet Earth. This is particularly amazing, considering Alejandro Iñárritu filmed the entire project using only natural lighting. He and his cinematographer, Emmanuel Lubezki, reaped the rewards for best director and best cinematography at the Oscars, to add to Leo’s performance.

In all, The Revenant was nominated for eight total Oscars. The noms only proved that the extra effort put into the film was well worth the trouble. Flying deep into Canada and South America was essential for the snow-filled production. Few luxuries were afforded the cast, who endured freezing temperatures on a daily basis.Yet, when you have a big budget, these are the things needed to make movie magic. And this movie is magical, even if it isn’t the picture of the year.