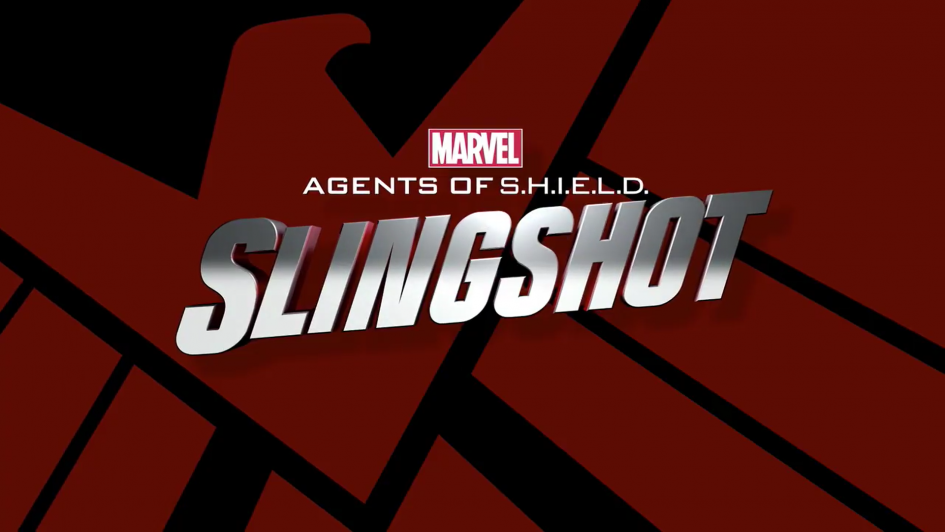 In the gap between the winter finale and its pending return to TV this week, Marvel’s Agents of S.H.I.E.L.D. brought fans a series of shorts focused on team member Elena “Yo-Yo” Rodriguez (or “Slingshot” in comic lore). Slingshot is a series of six approximate five-minute episodes that was made available December 13 on ABC.com, ABC’s mobile app, Marvel.com, and ABC and Marvel’s YouTube channels. (That last part is one of the smartest pieces of the release, making the content relatively universally available to everyone. Too often, these sorts of expansions are related to just one website, app, or worse, mobile only.)

We are taken through a quick and easy story which begins with Yo-Yo’s return to an official capacity with S.H.I.E.L.D., weaves into some of the events we saw in the recent episodes of the main show, and even includes a nice handoff of legacy from Peggy Carter (indirectly) to Daisy. The production value of the series is exactly the same as the primary program, including action and special effects. It feels, collectively, like a side-story or “character of the week” episode which might have been aired as a full episode of the season. Development of Yo-Yo’s character takes a small step forward in this series, and nothing truly monumental is revealed in the plot, but it is hardly a snoozer of a tale. Nobody will be out of the loop having skipped this story, but those who opt in and view it will be just that much more immersed in the events of the overall Agents of S.H.I.E.L.D. continuity.

The benefits of this concept are fantastic for genre programming, where fans are largely willing to dive much deeper into some story aspects than the mainstream production and networks will accept. The story can jump around and run parallel to the main events at hand, or go back to clarify a supporting event or history on already-released events. Moreover, the promotion and advertising control can be much more solidly targeted (with Geico claiming title sponsorship on Slingshot).

These episodes make great easy viewing on a lunch break or any short time frame, and certainly set the pace for a whole new arena of viewing in which Marvel could dig deeper into smaller-profile characters. Think of it as a super short and light version of the Netflix shows taking place in the Marvel Cinematic Universe. Used well, this may be a wonderful opportunity for the studio to expand into even more means to explore strains of the MCU’s vast tale.