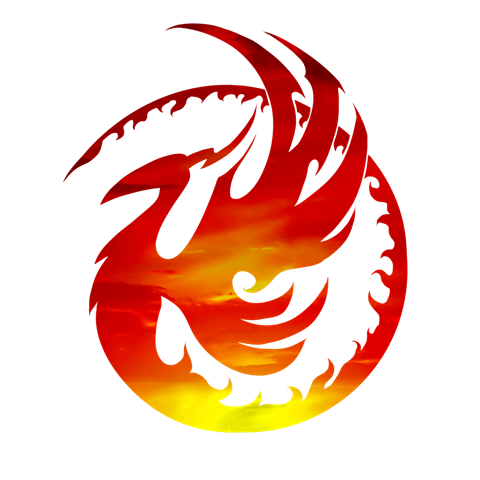 Per Matt
I was a little unsure what to expect from the Alabama Phoenix Festival since I’d never attended this convention before (or any other convention in Alabama, for that matter). Thankfully, it was an amazing convention with a lot great geek-out moments!

Held in the Cahaba Grand Conference Center in Birmingham, the Alabama Phoenix Festival featured many pop-culture guest celebrities, cosplayers, vendors, panels, LEGO displays with a free-play area and many, many Ghostbusters in full attendance.

Friday started with my road trip. Just outside the conference center was parked an Ecto-1 replica from the Ghostbusters movies, greeting guests as they entered. After learning the location’s layout, I attended a panel hosted by Ghostbusters actors Ernie Hudson and Robin Shelby. They discussed working on the movies, current projects and a few little-known aspects of the original script (including Winston’s original military background and management of the Fire house).

The next panel to attend was Walking the Dead (featuring actors of The Walking Dead and a zombie artist). They vividly recounted working on the set of Robert Kirkman’s hit AMC TV show and quite a few great behind-the-scenes stories.

Up next was the United States premiere of the torture-porn horror movie, The Hospital, followed by a Q&A session by Director Daniel Emery Taylor, actor Scott Tepperman (of Ghost Hunters International) and a few other actors. It was definitely a brutal, gory masterpiece! Not one to be watched while eating! Even though it was sometimes grotesque, I really enjoyed watching it and hearing its creators discuss filming it in a true haunted location. And to find out it only cost a few thousand dollars, I was totally impressed!

Saturday was spent getting great interviews up and down celebrity alley. That took up a lot of my time. I’ll be posting those interviews within the next few days. The Alabama Ghostbusters were out in full force, as they hosted a panel with Ghostbusters actors Ernie Hudson and Robin Shelby, while recording their podcast. It was a fun-filled time full of unexpected surprises, including some great on-set stories and even prize giveaways.

Up next was the best panel of the weekend. Colin Ferguson basically hosted a one-man stand-up comedy routine, discussing his work on the recently canceled Syfy Channel program, Eureka. His candid and hilarious stories had the entire panel rolling with laughter. I had no idea he was so funny. I have no doubt he will be starring in another TV show very soon. He has an incredibly fun and larger-than-life personality. I really enjoyed his outlook on life.

After walking around for a bit, I wound up attending the ZOMBIES!!! panel, getting more behind-the-scenes stories from the actors of AMC’s The Walking Dead. The Charity Auction was next, supporting the Children of Fallen Soldiers offered some great items supporting a great cause. I didn’t bid on anything, but I was tempted more than a few times.

The Alabama Phoenix Festival Costume Contest ended the night, hosted by the Birmingham Mountain Radio podcast crew. They kept the show light and lively, always highlighting the great fan-made costumes. It was a full, eventful day, and I absolutely collapsed afterward.

Sunday began with volunteer duties, as I helped my friend, Jason Coleman, with his BevNerd podcast. I helped round up a few surprise guests to offer up their celebrity guest reviews and I even did some on-air reviews, as well. I spent the remainder of the day wandering Artist Alley, visiting the 501st Blast-a-Trooper booth and chatting up more celebrity guests. Near the end of the day, the ultimate Whovian Wedding took place alongside a T.A.R.D.I.S. replica. It was quite nice, and very public. Nothing ups your geek cred quite like getting married with a T.A.R.D.I.S. in the background.

Overall, it was a great weekend and I had a blast. I’m so glad I attended Alabama Phoenix Festival 2013 and look forward to visiting next year!