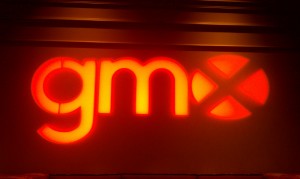 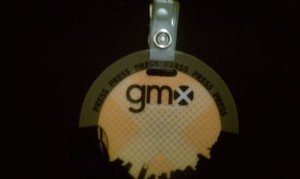 Per My Brother:
I had a BLAST this past weekend at Geek Media Expo Volume 4. If you even remotely consider yourself a geek (or a nerd), then all your base are belong to us. Everything from TV and movie actors, computer game programmers, a feature-film special effects company, comic book artists and writers, ’80s cartoon animators, go-go dancers, robot wars, steampunk, Robot Battles, multiple costume balls, live bands, swing dancing, lots of costumes, archery contests, a zombie obstacle course, invasion of the furries, wrestlers, digital gaming room, an adult-film-actress-turned-sexy cosplayer and Tauntaun sleeping-bag races, galore! 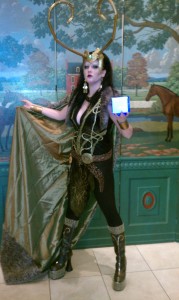 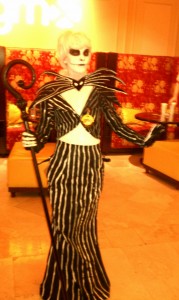 I got some amazing interviews and pictures from the whole weekend. The interviews shall be transcribed and posted this week, while all event pictures can be found in the slideshow gallery on the front (main) page under the heading: Friends of Zombies In My Blog. 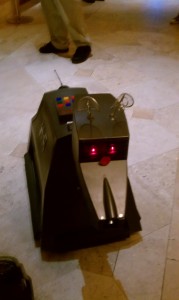 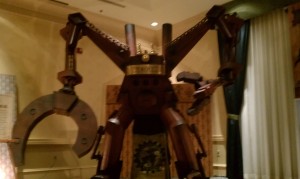 A big shout out and word of thanks for all the GMX organizers. It was my first GMX to attend (and the fourth-ever-produced GMX convention) and I really enjoyed it. In fact, Sunday was my busiest day of all three… never had a chance to catch my breath before it ended. I really enjoyed it and wish nothing but the best for the convention in the future! I hope we’re lucky to cover the convention in future years to come! 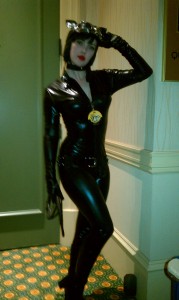 Some of my highlights include:
– Attending the panels of Rob Paulsen (voice actor of Teenage Mutant Ninja Turtles and Emmy-Award winning actor of Pinky and the Brain) and Billy West (Futurama, among the many). I also scored a conference-style interview with Mr. Paulsen. 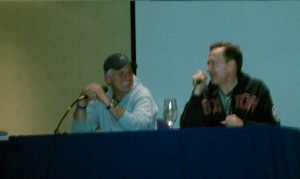 – Attending the panel of The Hunger Games actor Dayo Okeniyi, and then speaking with him at a personal interview afterward. 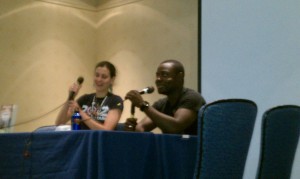 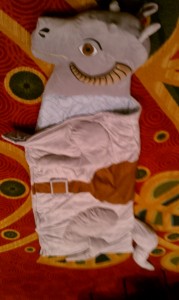 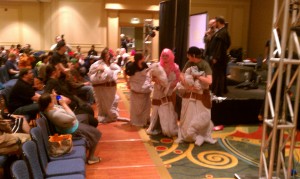 – I also managed to work into the schedule some more great interviews, including the special effects company, Malice in Mind (which contributed great makeup effects to the Nashville Zombie Walk and is working on a Kickstarter program to create an actual transforming Bumblebee VW Bug into 15-foot robot) 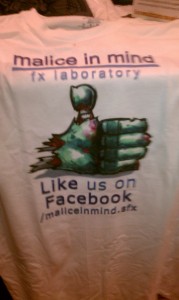 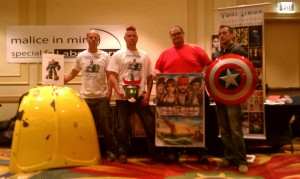 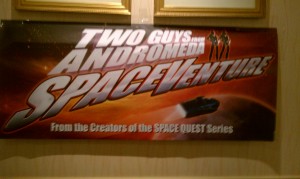 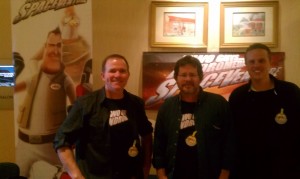 – I also have a couple of interviews lined up, via e-mail, including Robert Lamb (storyboard artist and writer of He-Man and the Masters of the Universe and She-Ra: Princess of Power), Tanya Tate (adult actress and cosplayer) and Nashville’s Move GoGo Dancers (also great cosplayers!). 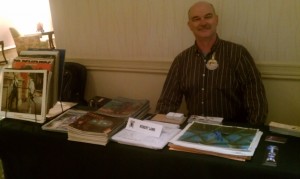 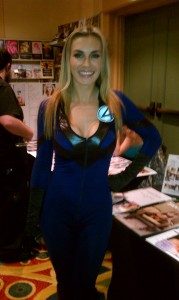 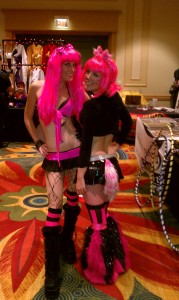 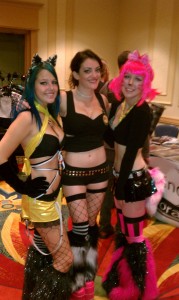 I had lots of fun attending the event and taking a ton of pictures. For this year’s convention, also known as GMX Volume 4, attendance grew by almost 50% over last year’s numbers (around 2,000 attendees!), which is a great sign for a growing convention. And since this is the sister group of MTAC (Middle Tennessee Anime Convention), The Costume Ball was in full force, featuring almost 40 entrants and was outstanding. GMX sponsored a silent auction and raised more than $1,700, donating to the charities Out of the Darkness and American Foundation for Suicide Prevention!

The cosplayers had great attitudes (and great costumes) and a last-minute invasion of Furries kept the party lively. Sprinkled in among the rest was quite a few zombies (hooray!) and all the GMX volunteers and staff put out a great show. And who could EVER forget thanking the 501st Legion? Long live Star Wars! Long live GMX! 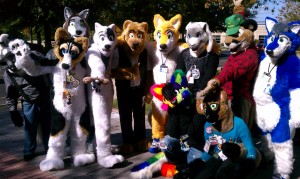 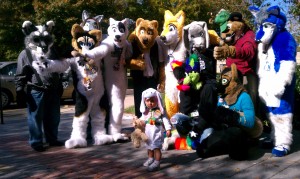 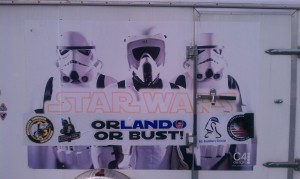 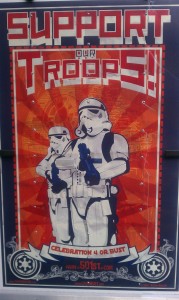