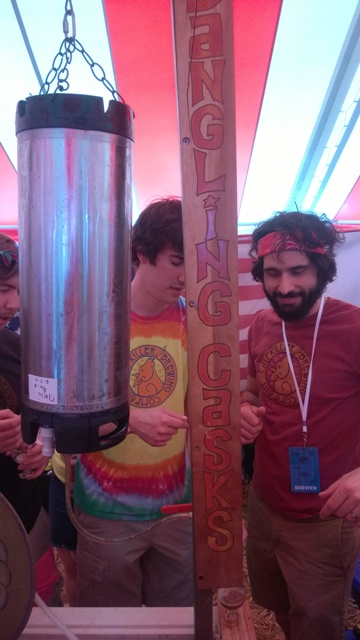 Per Matt
The sun was shining and the craft beer was pouring at the 2015 East Nashville Beer Festival.

On a very sunny and beautiful day, I volunteered to work at one of Nashville’s most popular beer festivals. Before the crowds arrived, I helped set up the event, prepping all the tents before the different brewery representatives arrived. Once it was time for the VIP ticket holders to enter, I worked the front gate by giving wristbands to all who entered.

By the time my shift had ended, it was time to introduce myself to some new styles of craft beer. Many local and regional breweries were represented, including many from the Southeast, some from the Midwest and even a couple from the East Coast. Lipman Brothers was the local distributor who helped unite the craft breweries with the festival.

There were many great beers on hand and the lines were never very long. Halfbrass, a local brass band, maneuvered its way throughout the different areas, playing energetic and popular tunes throughout the day.

Many of the breweries offered an incredible selection of short-batch and limited-release throughout the day. Tennessee Brew Works poured its Southern Wit, aged in a dry Prichard’s Double Barrel Bourbon Barrel, which was incredible. Blackstone Brewing Company provided a side-by-side tasting, allowing visitors to compare and contrast its 2014 and 2015 releases of Black Belle Imperial Stout. Both were great, but the older one was better. 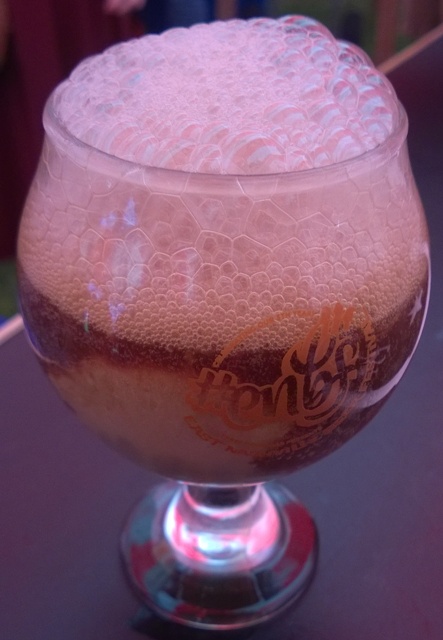 I didn’t get the opportunity to sample all the beers of the festival, but I did try some really good ones! Fat Bottom Brewing Co. had a good Weisse, Mayday Brewery provided a great Short Mountain Barrel Aged Soul and Calfkiller Brewing Company had the wonderful Dangling Casks.

Out of everything I tried, two of my favorites were from 2nd Shift Brewing. Their Liquid Spiritual Delight Imperial Stout had an incredible 11.5% ABV and their Triple D’s Brett Beer was fantastic, checking in at 5.7% ABV.

I had an absolute blast at the beer festival, another gem in Rhizome Production’s hat. Everyone was polite, both people in the crowd and the brewery reps… especially Ari of Wiseacre Brewing Company. I really enjoyed their Snowbeard barleywine style ale! 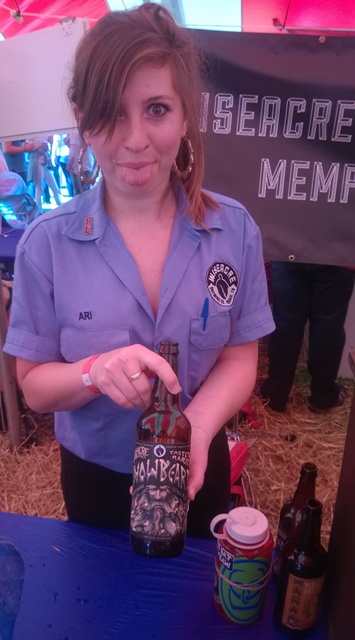 Looking forward to experiencing the next event from Rhizome, which I believe will be the fourth annual Brew at the Zoo. Get your tickets fast, before they’re gone! The Nashville Zoo at Grassmere is another incredible venue, much like East Park. It takes place on May 29th. I can’t wait! It’s another beer date!