The Dark Tower is a Fun, Family Friendly Journey 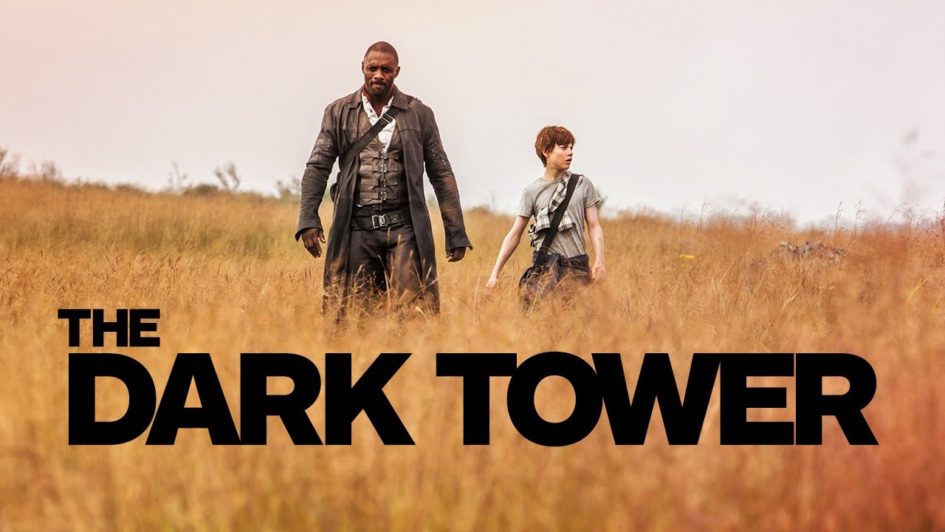 So, I’m finally telling you guys what I thought about The Dark Tower. I know the critics have mostly panned it. I know fans are angry… but seriously, it is a pretty good film.

By now, I’m sure you know this is a continuation of a Stephen King story and not a straight adaption, so I’m not going to even bother explaining all of that. Fans and critics are angry that this wasn’t a straight adaption to the books. In fact, I’d say it was more “inspired by” The Dark Tower, rather than an adaption or a follow up. There are fans out there who can’t understand this or accept it, but the fact is this is still a very effective and fun family film.

That’s right, I said family film. The movie is rated PG-13, but in all honesty, I’ve seen much worse on television. This film is something you can take your adventurous children to and enjoy as a family. It reminded me of films like Labyrinth, The Goonies or maybe even The Last Starfighter. Children need movies like this: Films that just aren’t superheros or Disney films to watch. Films about young people who they can relate to as they watch. They don’t make family films like this anymore. If you have children between the ages of 10 to 14, you should certainly make a night of it and take the family to see this before school starts back.

I also found Idris Elba impeccable as Roland. He made me laugh, he made me cry and gave me chills as he expertly loaded and hit targets perfectly. His voice was exactly what I would have heard in my head reading the narration in The Gunslinger. I had high hopes for Matthew McConaughey as the Man in Black, but quite honestly, I felt either the director was holding him back or his heart just wasn’t in it. Yes, he looks every inch the part, but he somehow manged to not seem that threatening on screen. My opinion is that they purposefully pulled him back to get that coveted PG-13 rating. Tom Taylor plays Jake and acts as Roland’s conscious throughout the film. 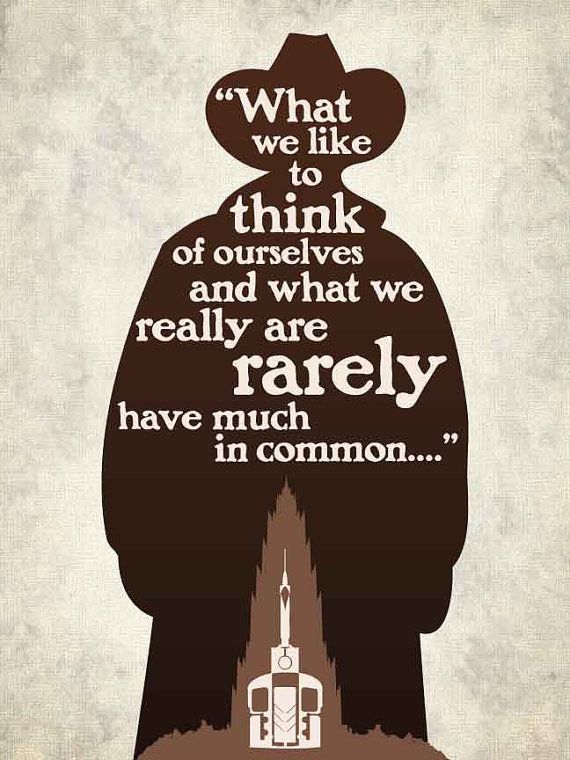 The main problem this film has — and believe me, I will admit there are problems — is that they tried too hard to appease both hardcore fans (who will never be happy) and people who have never seen the book. By trying to make both sets of people happy, they managed to simply fall short. The sweet spot for this film is people like me, who enjoyed King’s work, but understand that a straight film adaption was damn near close to impossible anyway. I understand that adaptions have to be different than the original material, and that isn’t necessarily a bad thing. To be honest, I would have watched the movie just to see Roland load guns and shoot. Basically, adapting a book line for line is a terrible idea in the first place. The main problem doesn’t come from story changes here and there. It is that they tried so hard to make the film not offensive and to appeal to everyone that it lost its edge. Even family friendly films can have edge (Labyrinth, we are looking at you and your story of obsession over a 14-year-old girl).

I did, however, enjoy the film for what it was… and it was a very family friendly film inspired by the Dark Tower series. It is very obviously set up for a sequel, and I do hope that happens. I hope the budget is expanded and they slow down a beat and bring a bit more style into the film. I’m OK with a PG-13 version, but like I said, I’ve seen more hardcore scenes on TV than I did in this film. Unfortunately, I imagine this was the one shot fans of the series will get at this film. It doesn’t look like it will be successful enough to get that bigger budget. Perhaps in another 10 to 15 years, HBO or AMC (if The Walking Dead ever ends) might attempt it. I do hope that I am wrong, though, and that at a minimum the television series is still a go. This film felt like a quick Dark Tower primer to me. A story they might have just wanted to get through so they could get to some meatier subject matter, and that might have been the plan all along. I’m really not sure. There is certainly a lot more fun stuff they can connect.

I give the film four stars for somehow making a family friendly film adapted from Stephen King novels, about a child that children can see. It gives children someone to pretend they are when they are outside playing (Do kids still do that?). Without that aspect, I probably would have taken a star away. The film is still enjoyable, but it is just too short to fit the entirety of the subject matter into any kind of real way. That doesn’t make the film bad, but it doesn’t make it great, either.