Disney’s The Little Mermaid at TPAC 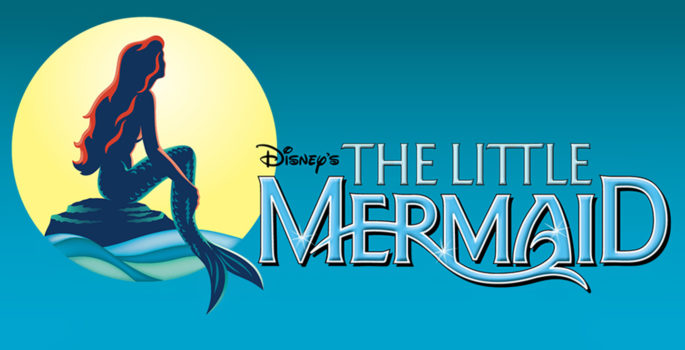 I’m gonna lose so much street cred in the horror circles I run in for this article, but I don’t care. I took Maggie (the future Misses Danno) to live out a childhood dream last night at TPAC. Disney’s The Little Mermaid, a live-action stage performance of the classic fairy tale-turned musical has come to town for a week-long run and, I’ve got to say, it’s actually one of the more entertaining and spirited performances I’ve seen.

I’m not normally a guy who brags about seeing a Disney anything. In fact, I’m usually that one jaded, disenfranchised guy who will point out the evils of the Disney corporation and their watered-down retelling of classic fables because, well, there’s always that guy. Even so, I remember seeing the movie in theaters when I was a small child and it was fun for me, but not nearly as much fun as was had by others. 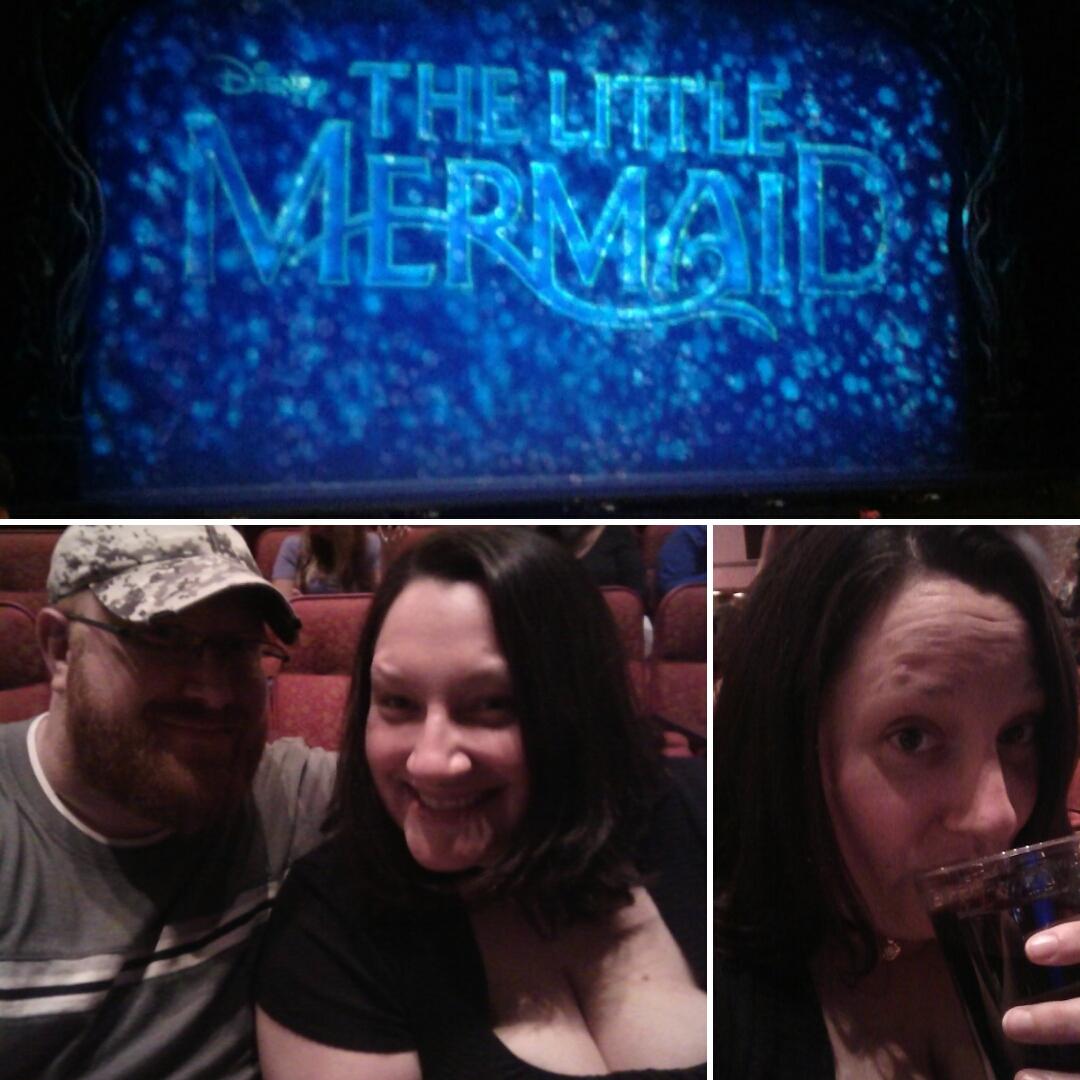 There was music, laughter, and wine.

The entire Andrew Jackson Hall was packed. If there was an empty seat in the theater, it was because someone had stepped out to use the restroom. There was also a huge variety of people assembled for this, ranging in age from toddlers to senior citizens and all points in between. Little girls in green, shimmery skirts that looked like mermaid tails had gleams of wonder and excitement shining from their young faces while my own fiancé was radiating this exuberant energy over what she called “a dream come true.” And, honestly, for my generation, that’s what this is. Little girls (and, yes, quite a few boys) saw this cartoon when it came out in 1989 and were absolutely enthralled in the underwater kingdom of the merfolk. To see such a beloved cartoon brought to life in front of their eyes was everything they’d ever hoped for.

The production value on this was phenomenal, but you would expect nothing less from Disney. An organization with more money than God, they rarely skimp on anything and The Little Mermaid is a major Broadway production being realized right here in the Athens of the South. The effects and visuals are absolutely stunning with the cast literally — yes, literally — gliding across the stage, as if they were swimming in the oceans. The costumes and lighting only added to the surreal beauty of the stage design and made for the near-flawless transition of scenes. Coupled with the original music from the classic cartoon, as well as new songs and minor revisions to the plot that make a stage adaptation possible, this has to be one of the best musicals I’ve been fortunate enough to see in person.

Then there was the cast. Seriously, this had to be the most talented troop of singers and dancers I’ve ever seen in my life and many of them are stars that you’d easily recognize, even if the names don’t immediately ring a bell. The most sensational, of course, is Ariel (played by Diane Huey), who gave not only a stunning performance, but could belt out song after song with this magnificent power that absolutely blew me away. The costuming and the degree to which the cast moved inside these costumes very much gave the sensation that it was a cartoon brought to life right before our eyes. There was a deep vein of rich emotion, as well as some truly laugh-out-loud moments that captured the wonder and beauty of this story the way so many of us experienced it for the first time, nearly 30 years ago.

Disney’s The Little Mermaid will run through August 6th at TPAC and, if you are looking for something special to do with the family this week before the kids start back to school, this is it. Hell, if you’re just looking for an amazing date night that will leave that special someone in the grips of euphoria, this is your chance. I watched a grown woman become a wide eyed, wonder-filled little girl, and the smile on her face made it all worth while to me. The fact that the show was so great is just icing on the cake. Get your tickets and go check this out. You won’t regret it. And be sure to check out some of the other great shows coming to Nashville.

And, I promise, my next review will definitely involve something scary.