What can I say about The Little Stranger? I went to an early press screening of the film a few weeks ago. I walked into the theater having never heard of it and having no idea what it was about and I can safely say that may be the best way to approach this brooding, atmospheric piece: in complete ignorance and without expectation. The film is legitimately too artistic to allow yourself in preconception to the story that you’re about to experience.

The Little Stranger is a late Gothic-style ghost story/mystery and is absolutely bewildering when you’re first introduced to the characters and locale. Set in post-war Britain, the film follows a young(ish) doctor who makes a house call to the dilapidated mansion in the countryside. The occupants are the last vestiges of a declining aristocratic family, with their tragic secrets and glib sense of personal honor. The doctor finds himself enamored with the family and even more so with the house itself and what it represents. But, as you might expect in a crumbling mansion, there are ghosts waiting to be heard. 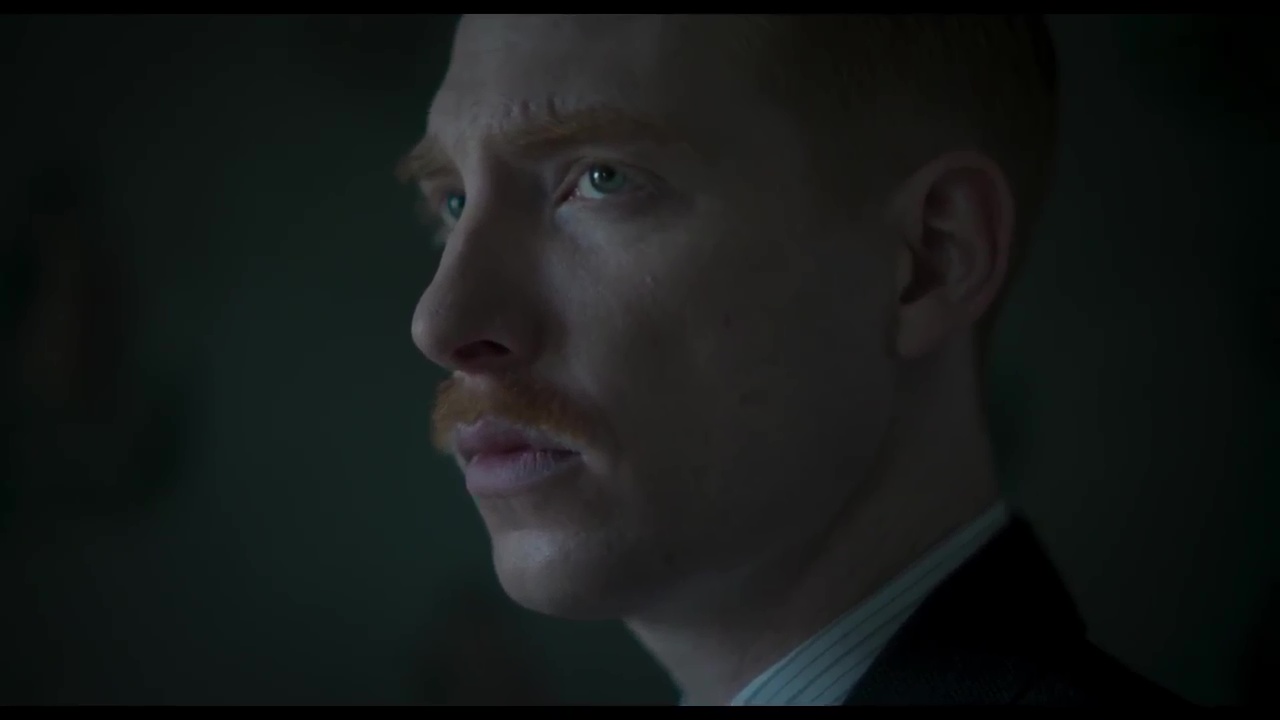 If I have a problem with The Little Stranger, it would have to be the pacing of the film. Clocking in at nearly two hours (111 minutes, to be exact) there just seems to be too much film for the amount of story. It also doesn’t stay as focused as you might expect, drifting at times from a stoic, British horror/mystery to an equally stoic British romance. Pacing aside, however, the story itself is enjoyable with a few twists and turns, as well as some expected-though-never-realized jump scares. Toward the end, it becomes a bit predictable.

Meanwhile, the performances delivered in this film are powerful and the characters are all too real and present. Doctor Faraday (Domhnall Gleeson) and Caroline (Ruth Wilson) bring the characters to life. Well, bring them as much to life as the stodgy, dry characters can actually be said to be. They both come to this with a certain passion and reality that keeps the attention focused on them. The real star, however, is Will Poulter, who plays Roderick. The disfigured, alcoholic, mentally ill war hero of the family has the most range and depth of any of the characters in The Little Stranger. He offers a certain foreshadowing of tragedy and dark, supernatural terror with his words and actions that reminds us up front that this movie is not what it seems.

There was a definite Hitchcockian vibe to The Little Stranger, especially in the second act. The film opens as a dark, tragic romance with the underlying suggestion of a ghost story and ends as a murder mystery whose motives aren’t blatantly apparent until the very end. It’s not an easy watch by any means and, if you’re looking for some period ghost story designed to shock and terrify you, you’re going to be disappointed. It’s a much darker, more human tale that really doesn’t lend itself to tawdry jump scares and gruesome gimmicks. In a late summer season being dominated by teeny bopper cash grab horrors like Slender Man and The Nun, this movie offers a certain amount of thought and narrative storytelling that will be otherwise lacking at the box office.

The Little Stranger is in theaters now.