The Walking Dead Attempts to Silence the Whisperers in Season 10 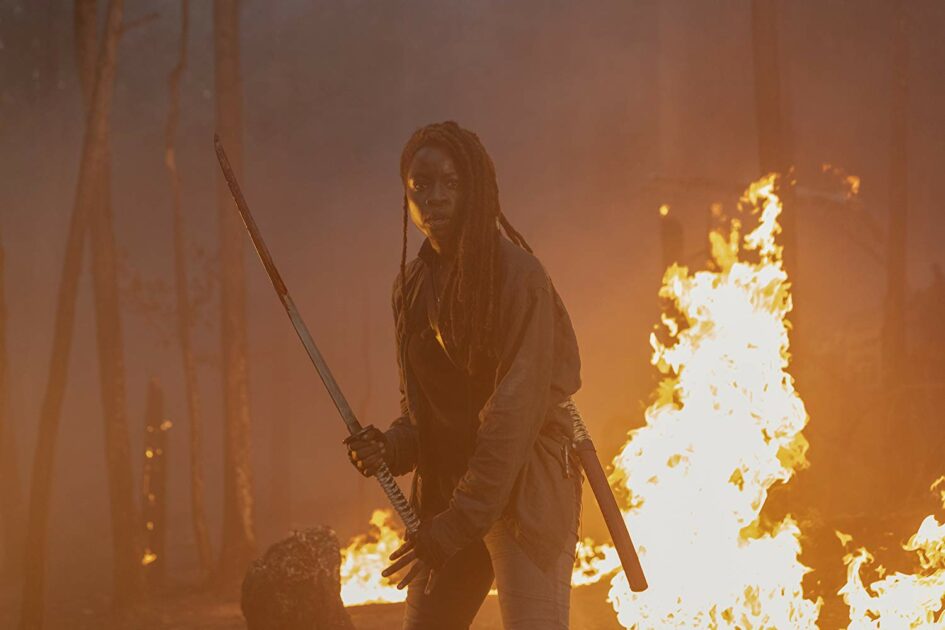 Fear of The Whisperers is spreading like wildfire in the Season 10 premiere, "Lines We Cross."

If you’ve seen any of the previews for Season 10, you’d know two things: The Walking Dead is still around (despite many of its previously featured main characters being killed off) and the season premiere has finally arrived — per tradition — somewhere in October, usually around Halloweentime.

Fear and paranoia creep into AMC’s mothership, as Darryl and his panic-driven group begrudgingly attempt to address the white elephant in the room: The Whisperers. Some time has passed since “The Storm” and flashbacks bring horrors.

In “Lines We Cross,” the survivors attempt to return to living in peace, but the whispering terrorists continue to haunt them all. If only Rick could see this gang now.

Oceanside’s inhabitants continue to train, just in case an All Out War begins. Michonne has finally created a militia, turning her ragtag group of survivors into strong fighters (including Lil Asskicker, Judith), looking like a post-apocalyptic version of 300.

Cold War fears creep into the minds of everyone, as they begin to question who’s the good guys and who’s actually the bad guys. As a Russian satellite disintegrates upon reentry of the Earth’s atmosphere, Eugene realizes something of grave importance is about to begin. He’s a Eugenius!

A temporary truce between the two groups ends as Daryl’s crew crosses into Alpha’s borders in order to keep their people alive, not dying over something trivial. But who will blink first and retaliate? Sometimes, fear can create a panic AND keep these survivors safe.

“Why are we still respecting borders when Alpha isn’t here?”

Nostalgia is put into perspective, as recently killed characters are briefly recalled. Tales of the Brave Man fondly remember Sheriff Rick Grimes. Bridges have become major focal points for both Walking Dead series and the four-way love story is getting very old, very fast. Carol’s become a full-time sea dog, against Daryl’s wishes. The couple discuss running away to New Mexico — are they actually a couple now? Has the Carol and Daryl show officially begun?

King Ezekiel fears Oceanside will get destroyed, much like The Kingdom. Negan The Gardener/Garbage Man offering wisdom of using the truth to manipulate others in order to keep people alive is noted, bringing some interest to the ongoing storyline. So, who’s the real boogeyman here?

“They have a nuclear weapon and we don’t.”

Guns, crossbows, bows and arrows are great and all, but melee weapons are still king in the Walking Dead Universe. The next episode previews Alpha bringing clarity to the chaos, looking like a clear backstory.

Now that Fear’s Finale Raised Questions About The Walking Dead‘s Future, this feels like the next-to-last season of the series, as predicted last year. With Michonne’s impending exit very soon this year and Robert Kirkman’s surprising comics conclusion, in addition to the uncertainty of the mothership‘s future and a new series waiting in the wings to premiere (featuring teenagers, airing in Spring of 2020), plus Rick’s eventual return to the franchise (The World’s STILL Gonna Need Rick Grimes!), Will The Whisperers Bring More Interest to The Walking Dead?

Who will be the next crossover characters of TWD? The impending premiere of AMC’s Fearfest is only days away, there’s only one certainty stumbling forward: Halloween brings out the best in AMC! 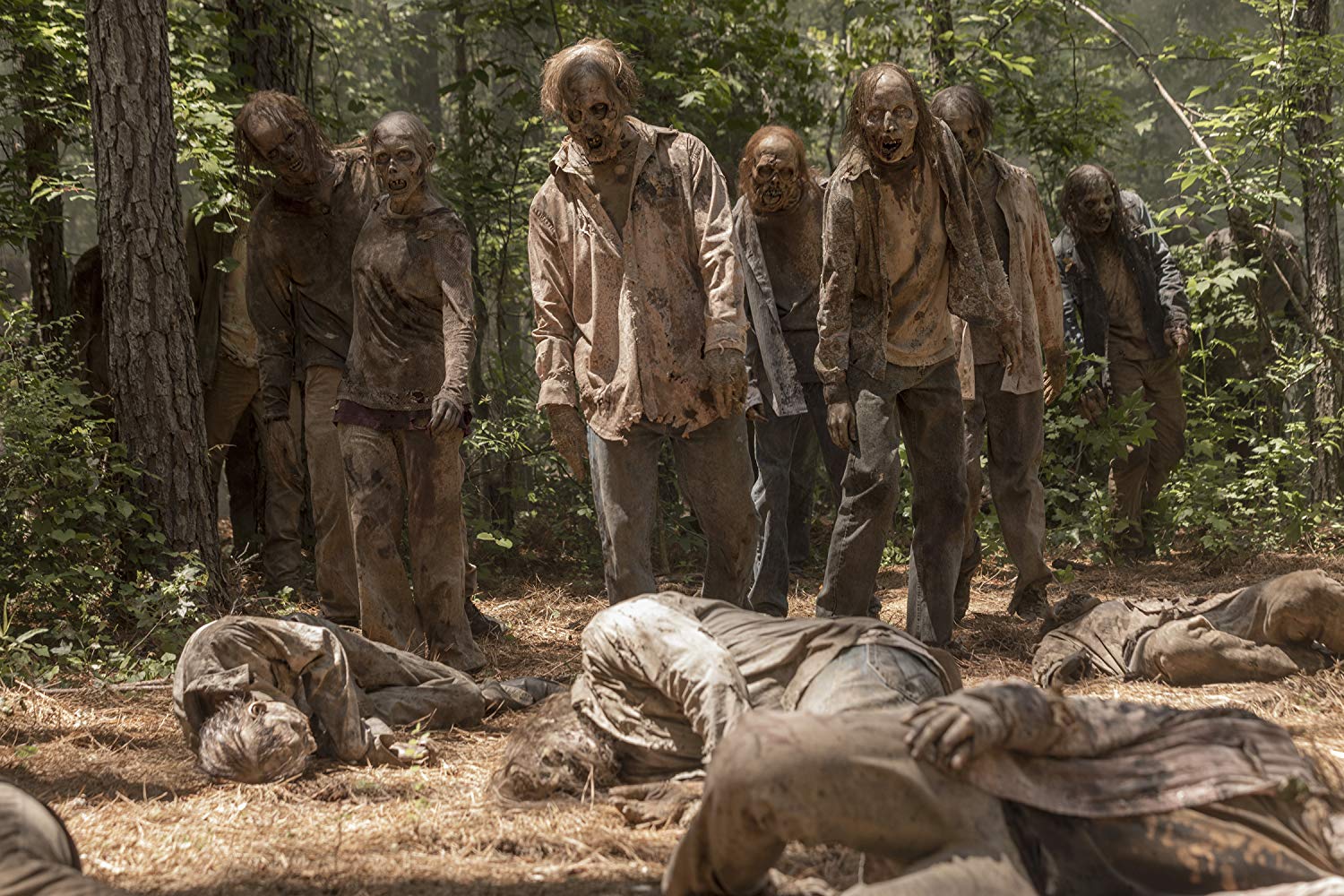