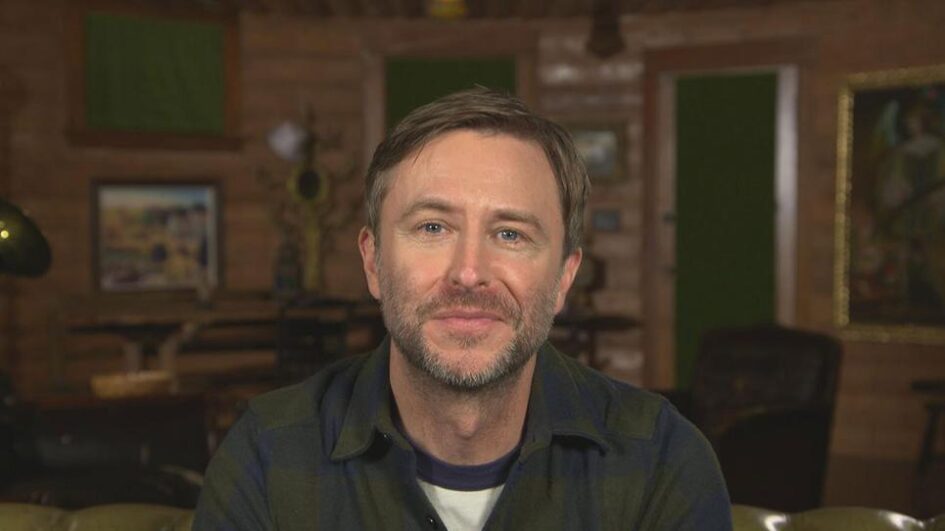 How do you grow an audience for a limited television series based within the already-known Walking Dead Universe? When you’ve got new characters and a new storyline that will only last for a couple of seasons, you lean heavily on the network’s aftershow, Talking Dead. But when that option is removed, it’s a terrible disservice to fans everywhere, and it’s one which won’t help the growth of The Walking Dead: World Beyond.

Yes, it’s true, the first season of The Walking Dead was unlike anything else airing on basic cable. Undead hordes of the Zombie Apocalypse were brought to life, week after week. The show was very expensive to produce and AMC was desperate to get the attention of everyone possible back in 2010. So, AMC’s decision to bring in Chris Hardwick as a franchise fanboy was a genius move, combining comedic recaps with celebrity interviews and audience interaction. Talking was instantly popular, becoming must-see TV (some would say more so than TWD). The Walking Dead became basic cable’s highest-rated show for multiple years and Talking definitely helped bring that milestone to the network.

With the introduction of Fear, the talk show split its attention among the mothership and its sister series, further expanding the Walking Dead Universe. Crossover characters and storylines led to the announcements of a series of upcoming movies, as well as a second spin-off series. The Walking Dead: World Beyond brings a new focus to the franchise: One involving teenagers who never knew life without walkers. Previously announced as a limited series consisting of only two seasons, the first one wrapped with only 10 episodes and the second season is planned to air in the near future. Overall, its chief purpose is to introduce an umbrella mythology, which overlaps into each series.

A civilian government known as the Civic Republic (aka “The Hidden City”) has been created. You may have already noticed the group’s black helicopters previously used to whisk away Rick Grimes and Al’s helicopter friend. Lies, coded messages and corruption seems to be its forte. The military troops of this shadow government refuse to hesitate when dealing with any and all opposition. They will slaughter innocents, totally eradicating entire settlements (See: Campus Colony).

For the most part, the audience follows a group of teens who escaped the previously mentioned genocide, hunting for a father using a coded map, who’s located somewhere in New York. Bringing this storyline into the overall fold is the main motivation for World Beyond, and it’s been a little complicated for the series to focus, eventually getting to the point.

So, why did the AMC network pull Talking Dead from explaining the show’s events to its viewers? 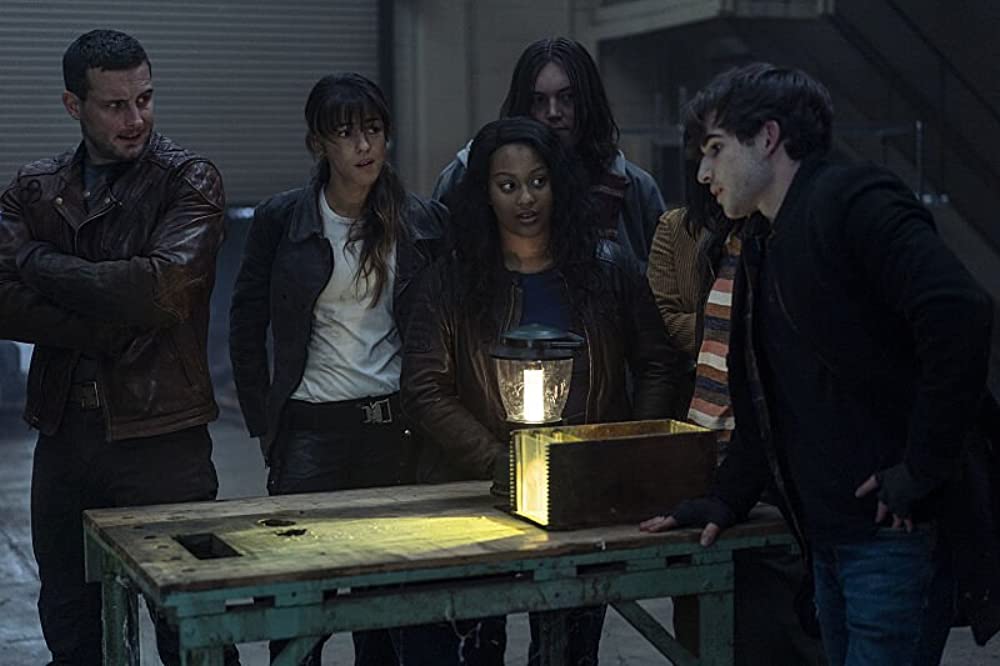 The global pandemic may have disrupted the filming schedule of multiple TWD series, but it hasn’t slowed down Talking. Hardwick and Co. have rolled with the punches, bringing Skype into the fold. “Mega Talking Dead” and “Talking Dead: Home Edition” have been relatively successful format changes, bringing added value to fans of Fear and World Beyond. But then network execs got greedy.

As if following the HBO Max guidebook, beginning on November 1st, AMC pulled Talking Dead from the cable network. For a time, Talking became a streaming-service exclusive of AMC+ and was no longer available to be watched either on the channel or its webpage. But if fans paid the extra fees associated with the pay-per-view package (which includes a large library of programming, but that’s not the point), they could stream it.

Do network execs really think they can introduce new genre shows and grow their audience without providing an aftershow, which has already proven successful and popular to its fandom? World Beyond needs Talking Dead. And Fear needs Talking Dead more than the mothership, which is already hovering near its conclusion.

World Beyond‘s characters aren’t strong enough to stand on their own without flashbacks. World Beyond‘s story needs its finer details discussed in order for its audience to get the bigger picture within a shorter amount of time. Honestly, the storyline and the characters aren’t developed enough for fans of the other Dead shows to really care about them without having Chris Hardwick tell the viewers why they’re important in the larger scheme of TWD Universe. And for this to happen, AMC needed to bring back Talking Dead to the channel, which in turn will bring higher ratings to its programming.

“We do what we have to do for the greater good…”

Apparently, someone was listening. While the aftershow wasn’t available to watch on the network following every episode of the franchise late last year, it seems the network’s stance has somewhat changed. Recently, I binge watched Beyond‘s first season and saw a commercial proclaiming the the show exclusively airing on the streaming service. I saw many press releases posted online (which are still available to view), declaring Talking Dead a streaming exclusive, as well as fans’ reactions.

And then something miraculous happened: AMC changed course. While the network whiffed on airing Talking Dead after each of Beyond‘s episodes on the channel when they originally aired, with the return of the mothership last week for Season 10-C (Maggie Returns to TWD, While The Reapers Wreak Havoc), Talking Dead returned! Maybe there is a little bit of wisdom reserved for upper management, after all!

All of that goes to show the network still wants to make money, but it won’t (fully) take advantage of its viewers. AMC’s webpage now advertises Talking Dead available to “stream early on AMC+” although it seems all audience interaction has been temporarily paused for that to happen.

I’m trying to enjoy The Walking Dead: World Beyond, but AMC execs sure are making it difficult for me to get the full effect of that show. I won’t be paying for any streaming service to watch the franchise’s aftershow, while also boosting the network’s ratings. That’s a double dip I won’t be making. Should the network make another about face regarding Talking Dead, I will stop watching all three shows immediately.

Come on, AMC: Straighten out your priorities!