Top Gun: Maverick Hits the Afterburners and Never Looks Back 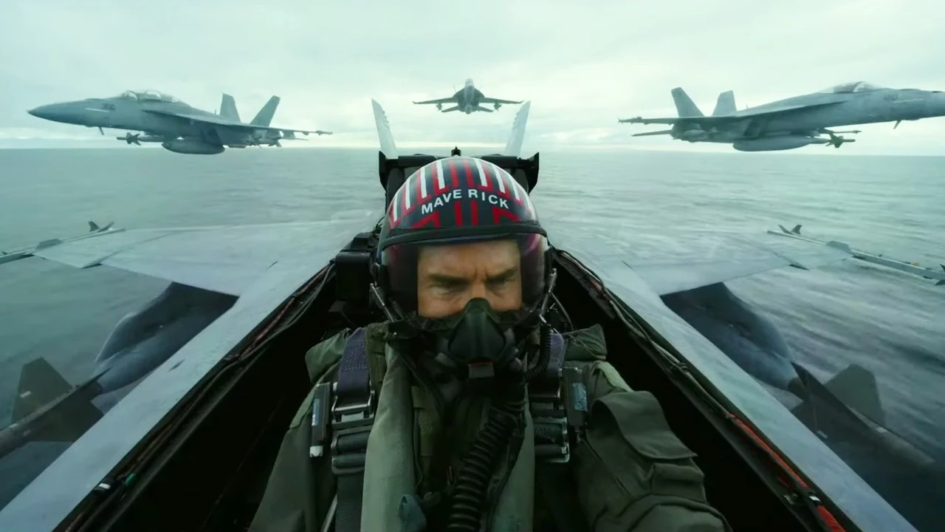 Back in 1986, the world was introduced to the elite school for the U.S. Navy’s best pilots. This school was called the Naval Fighter Weapons School. But the students, as well as the audience, knew it better as Top Gun. From the first screening, moviegoers were thrilled by the high-speed action, along with the touching dramatic moments between friends and lovers. It felt like this was the start of a beautiful franchise. But that did not manifest.

It took 36 years for a follow-up film to hit the big screen. Top Gun: Maverick hits theaters this weekend, and if early reports are anything, it’s going to be a massive hit. But did director Joseph Kosinski capture the magic that was the original Top Gun? Luckily, I got the chance to check out an early screening of the film. So, let me share with you my thoughts on Tom Cruise’s latest endeavor.

Top Gun: Maverick finds Capt. Pete “Maverick” Mitchell (Tom Cruise) still a part of the Navy after 36 years of dodging promotions. On the orders of Adm. Tom “Iceman” Kazansky (Val Kilmer), Maverick is placed in charge of a group of Top Gun graduates. Mitchell is directed to train these pilots for a dangerous mission, requiring them to perform what Vice Adm. Simpson (Jon Hamm) calls “two miracles.”

While training the students for the mission, Maverick has to deal with cocky and pig-headed students in Jake “Hangman” Seresin (Glen Powell) and Bradley “Rooster” Bradshaw (Miles Teller), the son of Maverick’s late best friend and wingman, Nick “Goose” Bradshaw. The chances of everyone returning are almost zero, leaving Maverick with fears of losing them all, especially Rooster, who he sees as the son he never had.

Will Maverick make the right decisions, bring the team together and get his students home alive? Or will he and his new love interest, Penny (Jennifer Connelly), end up attending their funerals? 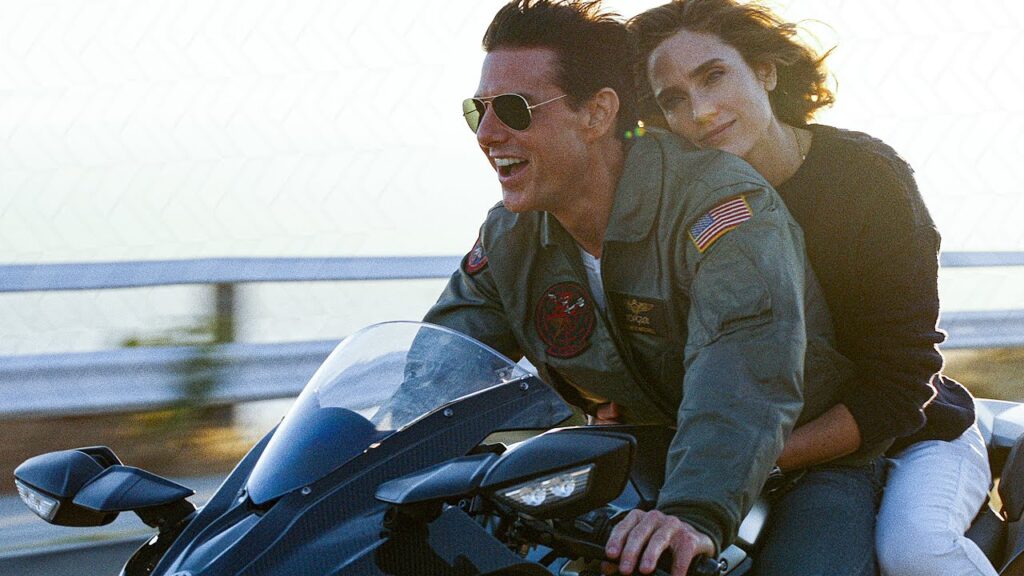 When the first Top Gun came out in 1986, I was but a mere 8 years old. With this extreme action and adult themes (yes, on-screen kissing and making out was a “no-no” in my family), it wasn’t until I was in my teens that I first watched it. While I liked the movie, it was not something I felt was groundbreaking or awe-inspiring. With horror movies driving my entertainment choices, Top Gun just didn’t meet my gory standards. Tom Cruise was a much better fit in Interview with the Vampire back then, in my humble opinion.

It wasn’t until 2010 when news first came out that a sequel may arrive that I dusted off the DVD and popped it in. This time, I felt like the film was missing several beats. The plot seems contrived and very predictable. I knew in my heart long before the training mission that killed Goose that he was going to die. I knew his death would shake Maverick to his core and force him to re-evaluate his commitment to the Navy. And I knew that his character arc would end with him coming out on top. It was the standard ’80s action film, drowning in a sea of other action flicks.

Here in 2022, I find myself believing highly in the directing chops of Joseph Kosinski. He’s able to capture the same pulse-pumping action from Top Gun and bring it to a new audience. I went into the movie with mediocre expectations. I knew it was going to be a decent movie, but I had no idea that it would be my contender for one of the best action movies ever made. Top Gun: Maverick has the right mix of high intensity, edge-of-your-seat thrills, character development, humor and drama for fans of the first film, as well as new viewers.

Top Gun: Maverick still deals with some of the same issues its predecessor faced. It is predictable, though not to the levels seen in 1986. It is a by-the-book production. It has all the thrills that we want and expect, with some slight curveballs thrown in. Those slight deviations from the norm are what set Top Gun: Maverick apart and make it a superior film.

My biggest and only complaint is that I cannot wrap my brain around the timeline. If this takes place 36 years after Top Gun, then Rooster is way too young in the film. Bradley was a kid in the first film, probably around 6 or 7 years old. If it is 36 years later, that would make him in his 40s, but he looks and acts like someone in their 20s, maybe very early 30s. It took me out of the film a few times, as I was trying to understand those parts. Maybe the film doesn’t take place in the present day, but some of the dialogue would make you believe it is fairly close to our timeline.

All in all, Top Gun: Maverick delivers a stunningly amazing performance from its cast. The story is easy to follow, regardless if you saw Top Gun or not. The action is over the top. The nostalgia hits you as soon as Kenny Loggin’s “Danger Zone” hits in the opening credits and the film doesn’t let up for a moment from there.

Top Gun: Maverick is a must-see film, earning five out of five stars. Be prepared to sit back, kick in the afterburners and hit Mach 10!