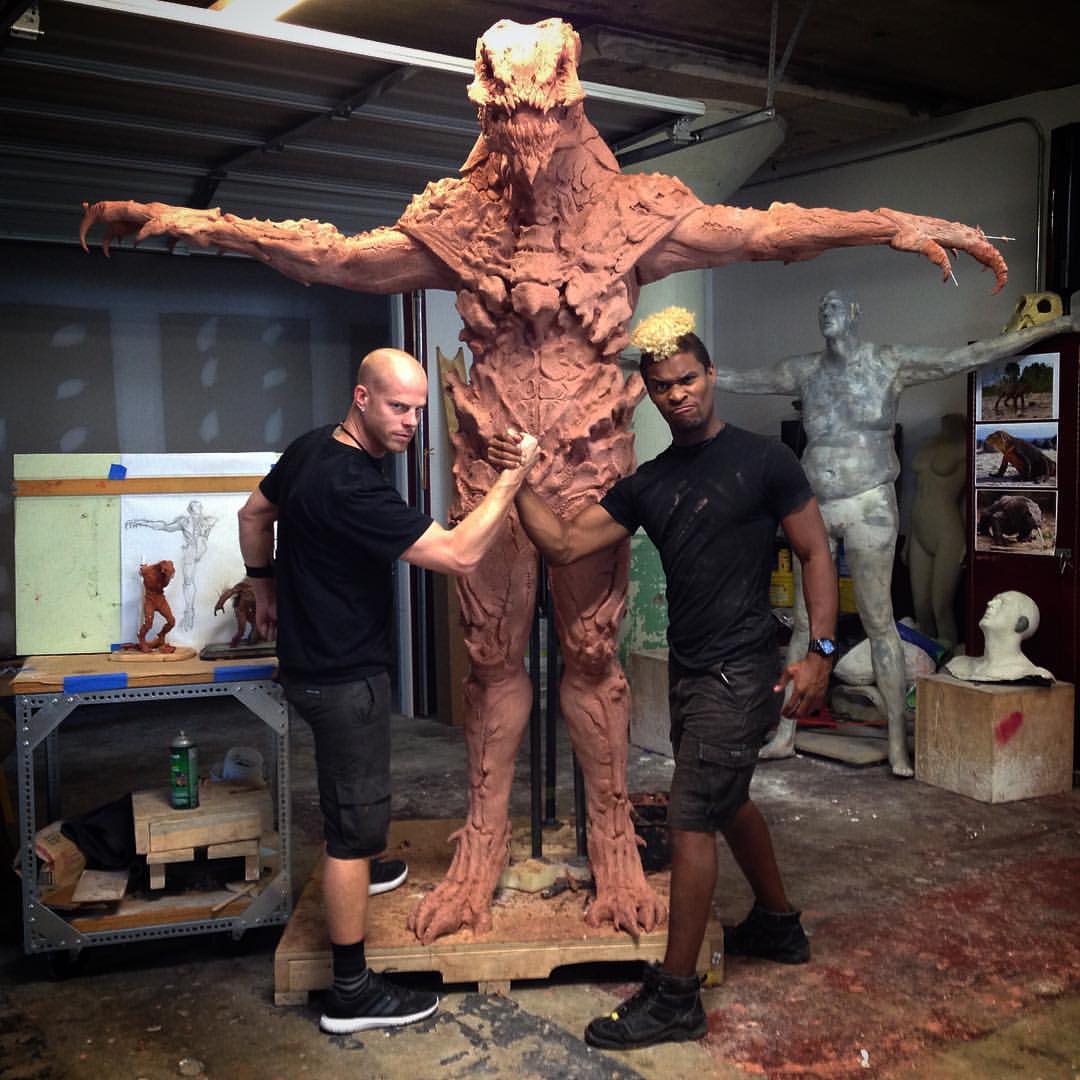 Have you ever had that moment when you feel like things are happening for a reason?

A couple of years ago, I had a moment in a hallway in California, where I had that very clear feeling. Through blood red contact lenses and a silicone prosthetic I was wearing at the time, I saw a creature appear with a smile I know now was the beginning of things to come. I watched from my tree as he and others played Frisbee in the park, where none of us were allowed to speak.

It would be a year later before I knew his name, cheer for him like the rest of the world and celebrate his victory…

Law of Attraction has played a significant role in my life, and I am incredibly grateful for my experience. I was fortunate to write, produce and direct my first film last year — Lwa: All Saints’ Eve.

Lwa: All Saints’ Eve represents the debut film of a three film contract. My mind is still blown by the opportunity to be living my childhood dream. Thank you, Pam and Foster. 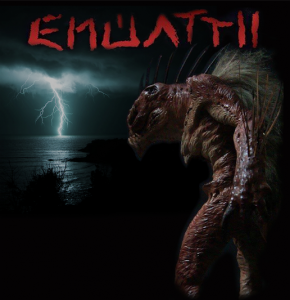 As a result, I have the privilege and responsibility to “Pay It Forward,” which brings us back to that moment in that hallway.

For my second film, The Enuattii, I’ve handed over my director’s chair to Rashaad. The Enuattii has lived in Rashaad’s head for more than 10 years and I am honored, as writer and producer, to have worked with him to realize his vision.

Steve Tolin, based in Pittsburgh and owner of Tolin FX, is leading the team of special effects makeup artists for the film, including other Face Off artists: Eddie Holecko, Rick Prince, Gwen Crew, Tate Steinsek and Rashaad, sculpting to realize his own creature! 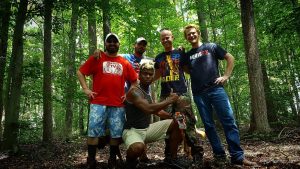 Our actor playing the title role, Daniel Gilchrist, is 7 feet 7 inches tall (not a typo).

Together with Trish and Katie at NECAT Network, Rashaad and I are assembling a great cast including: Santiago Cirilo (The Walking Dead), Steve Cardenas and Jason Faunt (Power Rangers) George Murdoch — AKA Tyrus (TNA Wrestling and former bodyguard for Snoop Dogg), Bralyn Stokes (Lwa: All Saints’ Eve) and more announcements coming soon!

We’ve come a long way from silent Frisbee and climbing trees in that Burbank park.